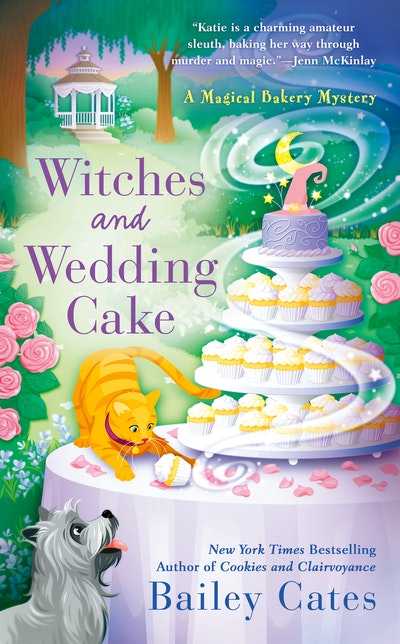 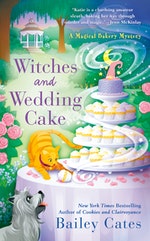 Baker Katie Lightfoot is crafting her own magical wedding cake and tracking down a malicious murderer in the newest installment of this New York Times bestselling series.

Katie will be marrying firefighter Declan McCarthy in less than a week, and she's still finding time to run the Honeybee Bakery, where she infuses sweets and treats with special spells and cheerful charms. But her hope of getting hitched without a hitch is short-lived. When Declan's family shows up early to enjoy a few extra days in Savannah, his youngest sister finds an unsavory surprise: her ex-husband, dead in a hotel room hours after they argued.

The ex was scam artist with a lot of enemies, but the argument puts Declan's sister under suspicion. Between dress fittings and dough-kneading, Katie—along with her witchy friends in the spellbook club—will really have to work some magic to figure out who killed the con man...or there may not be a wedding. 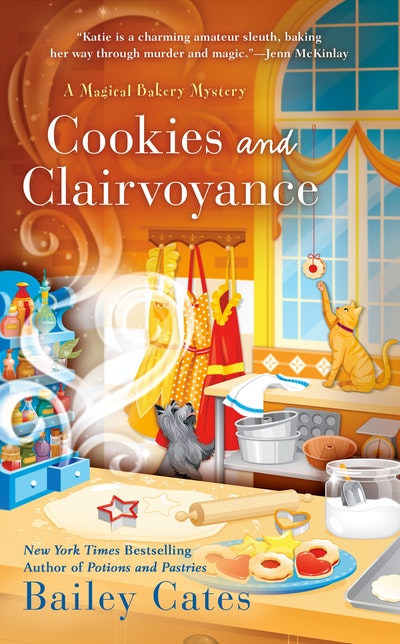 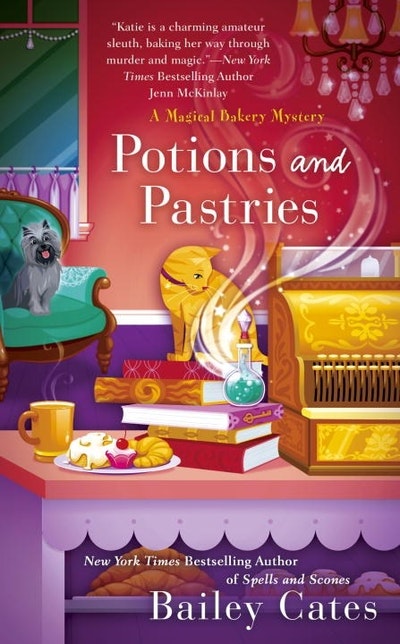 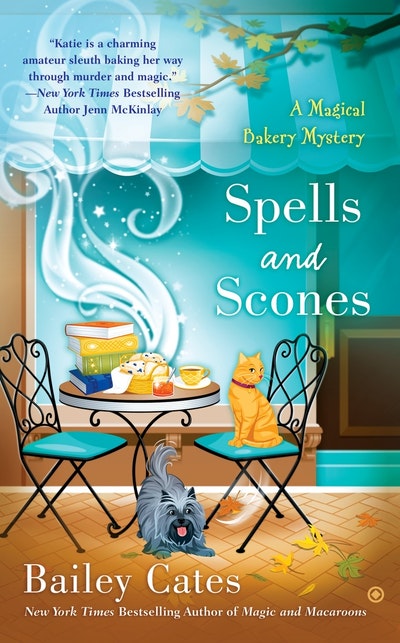 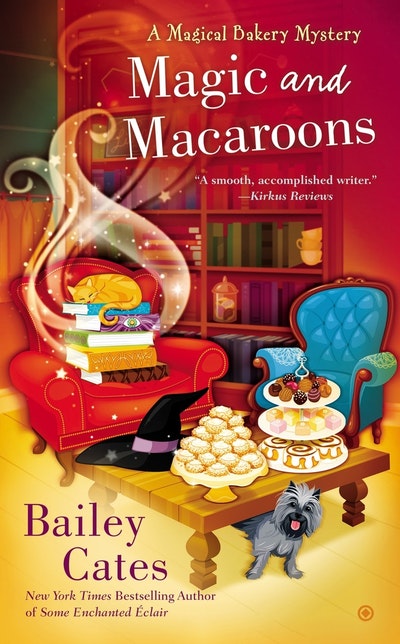 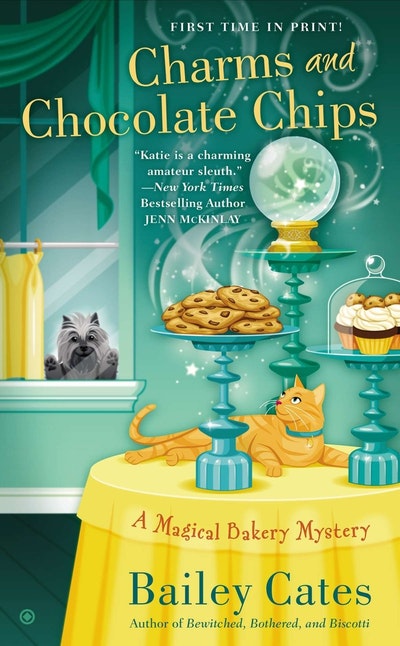 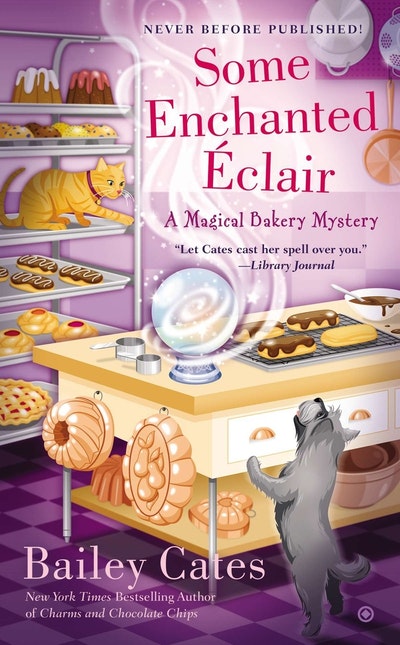 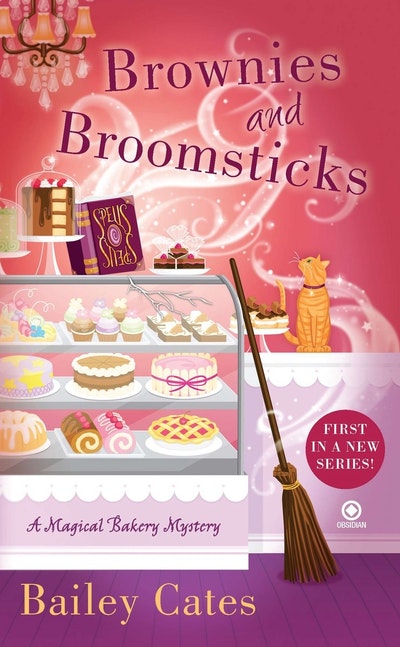