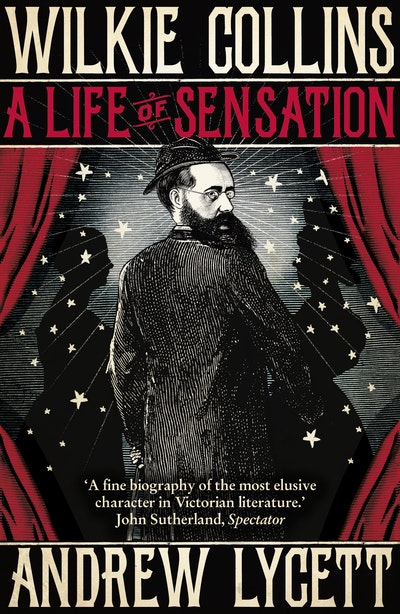 Wilkie Collins: A Life of Sensation

Wilkie Collins, author of The Moonstone and The Woman in White, was the master of the Victorian sensation novel, but he also had a complex private life that could have come straight out of one of his bestselling novels. While his books focused on uncovering family secrets, Wilkie was determined to keep his own unconventional domestic arrangements - living with two women, neither of them his wife - hidden from the outside world.

In this colourful investigative biography, set against the backdrop of Victorian London, Andrew Lycett brings to life one of England's greatest writers and reveals a brilliant, contrary and sensual man, deeply committed to his work.

Andrew Lycett has a degree in history from Oxford University. He has been a biographer since the early 1990s, following several years as a foreign correspondent. His books include highly praised lives of Ian Fleming, Dylan Thomas, Rudyard Kipling, Sir Arthur Conan Doyle, and Wilkie Collins. He is a Fellow of the Royal Society of Literature and the Royal Geographical Society. He lives in North London.

Praise for Wilkie Collins: A Life of Sensation

Acclaimed biographer Andrew Lycett uncovers a few skeletons in Wilkie Collins's closet, revealing a private life every bit as sensational as anything the author dreamt up in his fiction.

Clean outlines, crystal clear English, and a clear-eyed picture of his subject... Andrew Lycett's a terrific narrator... the Hemingway of biographers. One sees Collins more clearly having read Lycett. A fine, and pre-eminently useful, biography of the most elusive character in Victorian literature.

Collins's private life... was as rich in secrets as his books. Sensible, thoughtful and never less than scrupulous, ­Lycett is just the right biographer to assess whether such potentially sensational material should affect our interpretation of ­Collins's work.

As delicate as it is thorough, Lycett peels away the layers of deception with which Collins protected himself and shows us the engagingly vulnerable figure beneath

Excellent on Collins's friendship with Dickens, which he presents, convincingly, as much more of a relationship of equals than Dickens's biographers allow

[An] admirable biography... The friendship between Dickens and Collins - both men with "skeletons in the closet" in terms of their domestic arrangements - is one of the highlights

Measured and informative... [with] some entertaining anecdotes along the way

[A] generous and scrupulously researched biography. Lycett helpfully places Collins's mainstream interests - including private asylums and the marraige laws - in context, and gives proper attention to some of his more personal quirks, such as a suspicion of shaving and a strong dislike of the countryside.

[A] splendid biography... Lycett brings to life quite brilliantly this extraordinary man.

Andrew Lycett, a seasoned and thorough biographer... is completely at home in Wilkie's world and the topography of mid-Victorian London. He brings out the millieu in which Wilkie moved with practised ease [and] has sleuthed away into his subject's hidden life with an industry worthy of Collins himself.

Lycett paints a vivid picture of Collins . . . [his] lucid biography unpicks the contradictions at the heart of Wilkie Collins's character.

Fascinating . a well-researched and even-handed biography that shines a perceptive light on one of our great Victorian novelists

This is a delicious literary romp through 19th century London, made all teh more entertaining by the fact that it's real life.

In his engrossing book, Andrew Lycett intimately connects the complex domestic life of the 19th-century English novelist and playwright Wilkie Collins with his writing career and celebrated contribution to sensational fiction ... By revisiting and revealing new sources, Lycett interweaves a fascinating family history, complex friendships, intriguing correspondences ... to take the reader on a sensational tour of Wilkie's unconventional life ... Lycett demonstrates a fascinating complexity to his relationship with women that invites further exploration ... highly readable and entertaining. 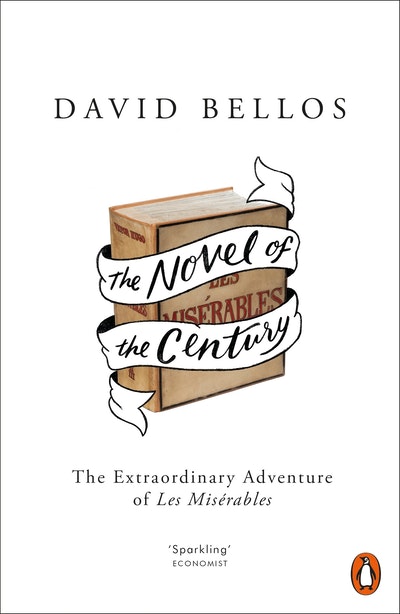 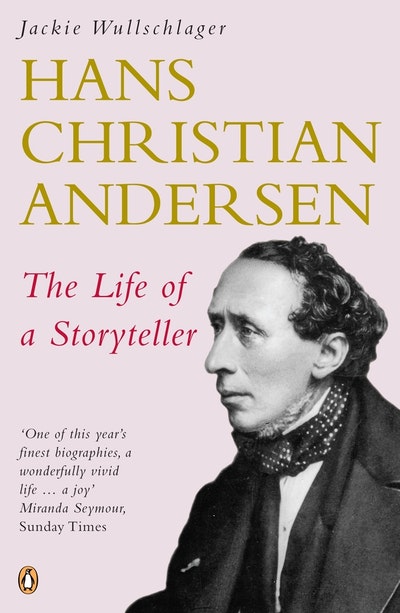 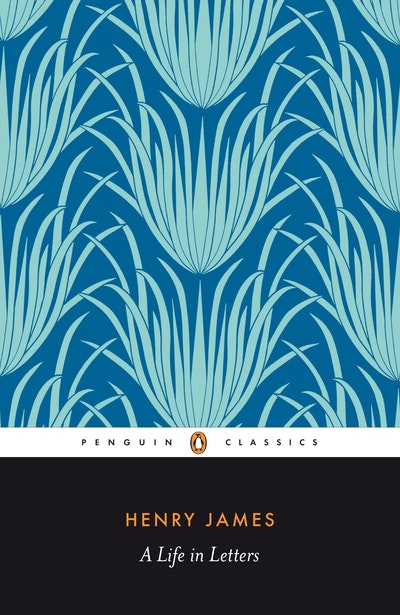