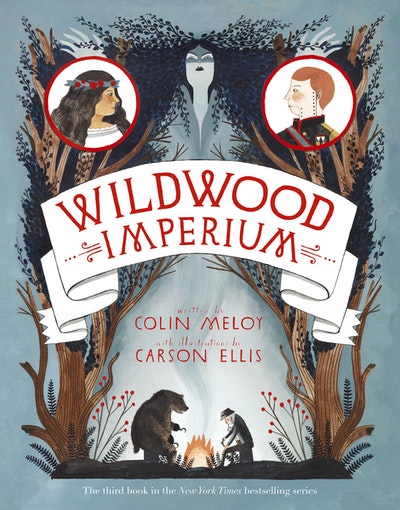 The third book in the Wildwood Chronicles is a rich, moving, and dazzling story, by turns funny and profound. Both Colin Meloy and Carson Ellis are at the height of their gifts with Wildwood Imperium.

A band of runaway orphans ally with an underground collective of saboteurs and plan a daring rescue of their friends, imprisoned in the belly of an industrial wasteland . . .

Two old friends draw closer to their goal of bringing together a pair of exiled toymakers in order to reanimate a mechanical boy prince . . .

As the fate of Wildwood hangs in the balance.

'Meloy's debut is the kind of delicate, elaborate fantasy that is so well versed in classic Narnian tropes that it is destined to be enthusiastically embraced.' ALA Booklist (starred review)

'Meloy has an immediately recognizable verbal style and creates a fully realized fantasy world. Ellis's illustrations perfectly capture the original world and contribute to the feel of an instant timeless classic.' SLJ (starred review)Meloy's storytelling skills, honed on his epic ballads for the Decemberists, translate well to prose. Ellis's precise, detailed style evokes a folksy charm that is just right for the overgrown natural world of Wildwood and its inhabitants.' The Atlantic

Colin Meloy is the author of the New York Times bestselling Wildwood Chronicles and is the singer and songwriter for the band the Decemberists.Colin and Carson live just outside Portland, Oregon, with their family. 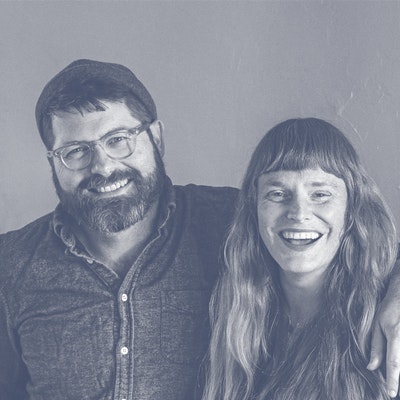 Carson Ellis is the illustrator of a number of books for children, including the Wildwood Chronicles, and is the author and illustrator of the picture books Du Iz Tak?, a Caldecott Honor winner, and Home.