My Mother, Her Lover and Me

A daughter's tale of living in the thrall of her magnetic, complicated mother, and the chilling consequences of her complicity, for readers and viewers of The Glass Castle

A daughter's tale of living in the thrall of her magnetic, complicated mother, and the chilling consequences of her complicity

On a hot August night on Cape Cod, when Adrienne was 14, her mother Malabar woke her at midnight with five simple words that would set the course of both of their lives for years to come: Ben Souther just kissed me.

Adrienne instantly became her mother's confidante and helpmate, blossoming in the sudden light of her attention; from then on, Malabar came to rely on her daughter to help orchestrate what would become an epic affair with her husband's closest friend. The affair would have calamitous consequences for everyone involved, impacting Adrienne's life in profound ways, driving her into a doomed marriage of her own, and then into a deep depression. Only years later will she find the strength to embrace her life -- and her mother -- on her own terms.

This is a book about how the people close to us can break our hearts simply because they have access to them. It's about the lies we tell in order to justify the choices we make. It's about mothers and daughters and the nature of family. And ultimately, it's a story of resilience, a reminder that we need not be the parents our parents were to us; that moving forward is possible.

'Not since The Glass Castle has a memoir conveyed such a complex family bond, in which love, devotion, and corrosive secrets are inextricably linked' J. Courtney Sullivan

In 1995 Adrienne Brodeur co-founded, along with filmmaker Francis Ford Coppola, the National Magazine Award-winning fiction magazine Zoetrope: All-Story. She then worked as a book editor in New York for several years, and is currently the Executive Director of the Aspen Words, a literary non-profit and part of the Aspen Institute in Colorado. She divides her time between New York City and Cape Cod. 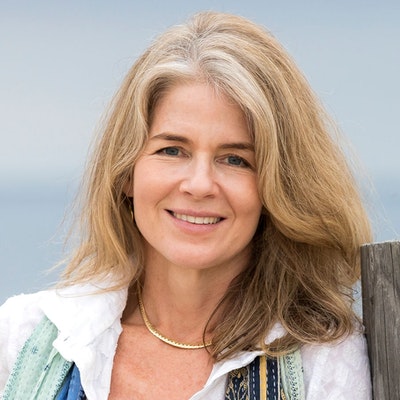 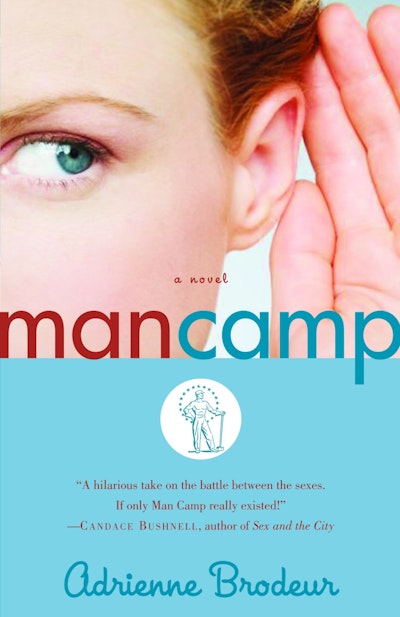 Not since The Glass Castle has a memoir managed to convey such a complex family bond, in which love, devotion, and corrosive secrets are inextricably linked. Gorgeous, addictive, unflinching, Wild Game is a must-read

Wild Game tells an extraordinary family story, but this riveting memoir will touch all mothers and daughters. Adrienne Brodeur explores with compassionate clarity the intense bonds of love and need that create a family; and the destruction that can ensue. This is a beautiful book

It's a rare memoir that reads like a thriller, but Adrienne Brodeur's Wild Game manages to do just that. Beautifully written and harrowing, the book left me breathless

A searing, indelible memoir of an extraordinary mother and her equally extraordinary daughter. Among Adrienne Brodeur's many achievements in Wild Game - beautiful prose, a riveting story, elegantly told - what I found most moving is the love threaded through every page of this unforgettable book

Dani Shapiro, author of Inheritance: A Memoir of Genealogy, Paternity, and Love

Adrienne Brodeur has had decades to consider her glamorous, aspiring, and deeply manipulative mother along with her complex influence on her life. She appears to have used each day to explore and perfectly distill this legacy of sex, lies, and love into an intimate, emotionally gripping memoir that is exquisitely shaped, scrupulously nuanced, and gently lyrical. Brodeur's search for honesty is heroic and graceful; her hard-earned understanding animates this quietly shattering book about how lies passed by parents embed themselves into their children's hearts

Entirely unique and utterly enthralling, Wild Game examines the ardor of a daughter's love, caught up in the relentless needs of her mother. In this courageous act of radical self-reflection and truth-telling, Brodeur untangles karmic threads that bind families together across the generations

Reads like heady beach fiction. This layered narrative of deceit, denial, and disillusionment is a surefire bestseller

Exquisite and harrowing . . . so gorgeously written and deeply insightful, and with a line of narrative tension that never slacks, from the first page to the last, that it's one you'll likely read in a single, delicious sitting

Brodeur's memoir has set both Hollywood and publishing ablaze

Wild Game is a memoir, but it reads very much like a novel . . . bringing readers closely into scenes with vivid sensual detail . . . Wild Game, for all its luscious prose and tantalizing elements, is ultimately about the slow and painful process of losing a mother

Perhaps everyone has a memoir in them-but only some lives are instant and undeniable blockbusters . . . The miracle of Wild Game is that Brodeur's writing is as incredible as her story . . . Wild Game will undeniably be the book club pick of 2019

This electrifying, gorgeously written memoir will hold you captive until the last word

Wild Game: My Mother, Her Lover, and Me works effortlessly to earn my highest compliment for a memoir: It reads like a novel. The story immediately drew me in into its magnetic and complicated world

Brodeur's story explores the bond between mother and daughter and the ripple effect a family secret can have when passed among generations. Highly recommended

A candid, deftly crafted narrative...a vivid chronicle of a daughter's struggle to find herself

Impossible-to-look-away-from... builds with anticipation and continues to unfold with observations and revelations

Eye-popping . . . As books about families, sex and complicity go, this one's right up there

It's all my American friends will talk about

Fascinating . . . Wild Game is a memoir that reads like a novel . . . describes -- beautifully -- the anguish of a child trapped in a tangled web of love and betrayal that affects her emotional decisions into adulthood

A riveting reckoning of lies told, alibis formed and hearts broken. The writing is lush and sensual - a heady cocktail of hot summers, rich meals and illicit meetings as the characters that Brodeur describes so vividly set about wrecking marriages, friendships and relationships. It's an enthralling read

A fascinating, beautifully written account of a startling and tumultuous life

Wild Game could have been a deadly weapon: instead it's a supremely civilised.attempt at making sense of the horror at the heart of this particular mother-daughter relationship

Brodeur's Wild Game is a memoir that reads like a novel. Her writing is sumptuous and elegant, weaving the sounds and smells of the Cape through her memories

[A] binge-readable account of the dramatic and damaging affair between Brodeur's narcissistic mother.and her husband's best friend

Rich in details.intimate yet revealing in their way of a whole world...thrilling