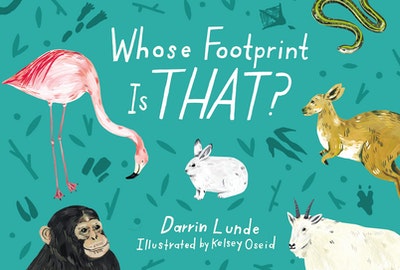 Whose Footprint Is That?

A nonfiction guessing game that explores the connections between an animal, its tracks, and its habitat.

Written by a mammalogist at the Smithsonian, this clever preschool page-turner pairs seven tracks with information about the animals' locomotion, asking kids to guess which animal left which tracks behind. Whose Footprint Is That? reveals the animals--ranging from flamingos to kangaroos--in their own habitats. 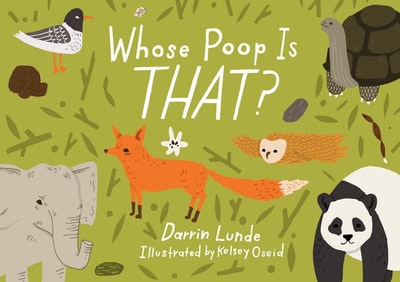 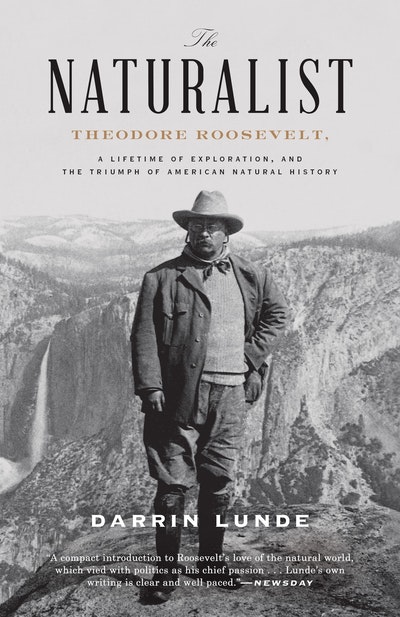 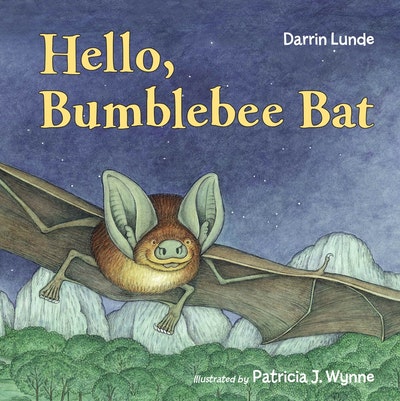 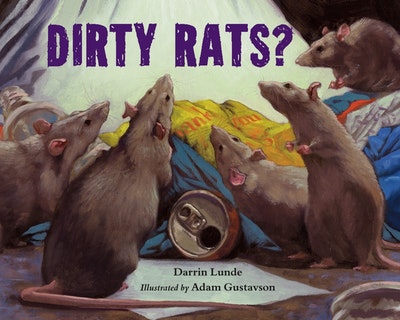 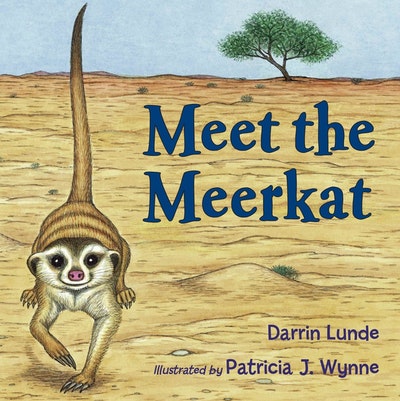 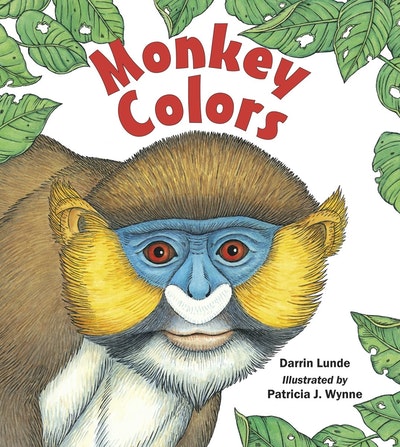 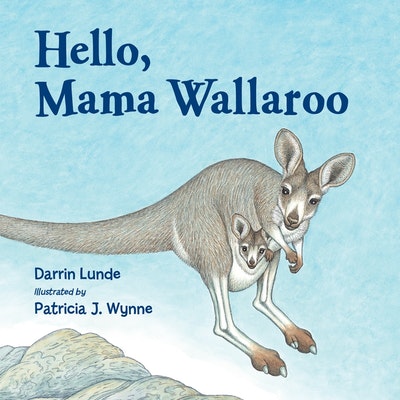