Whose Bible Is It?

A History of the Scriptures through the Ages

The Bible is among the world's most influential and important books - and the most controversial. It affects not just religious beliefs but every aspect of our culture, including the very language we speak. But how did it become the book we know it to be? In this superbly written history, Jaroslav Pelikan charts its evolution from oral tales via Hebrew texts, Greek, and Latin translations, to its many different forms today, offering a new insight into the history of the last three thousand years. This is an enduring work of scholarship and a fascinating read. 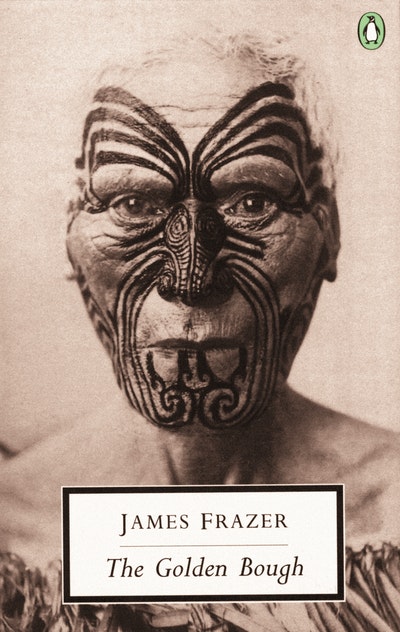 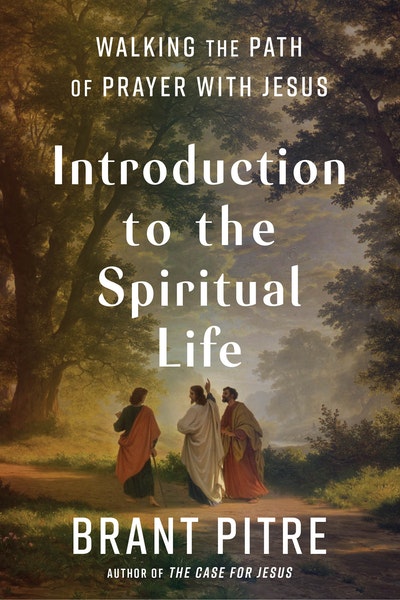