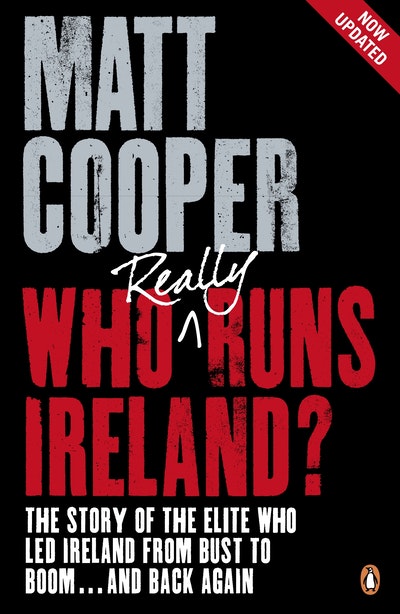 The story of the elite who led Ireland from bust to boom ... and back again

Having money and not having it; making it and losing it; using it and misusing it; giving it and taking it . . . this is the story of Ireland during the boom, described in jaw-dropping detail in Who ReallyRuns Ireland?

Leading journalist Matt Cooper has consistently broken stories that the powerful would prefer had not been disclosed. Now, he identifies the most powerful people in Ireland during the Celtic Tiger era, describes how they interacted with each other to mutual benefit, and reveals who are the few to retain their power amid the debris arising from the bursting of our economic bubble.

In particular, Cooper focuses on the role of new-found wealth in Ireland and examines how the volume of money sloshing about influenced the exercise of power, sometimes in ways that were to the detriment of the larger society.

Cooper reveals stories you will not have read before, makes the connections you may not have spotted and provides insights and explanations to stories you may have forgotten that uncover what really goes on. 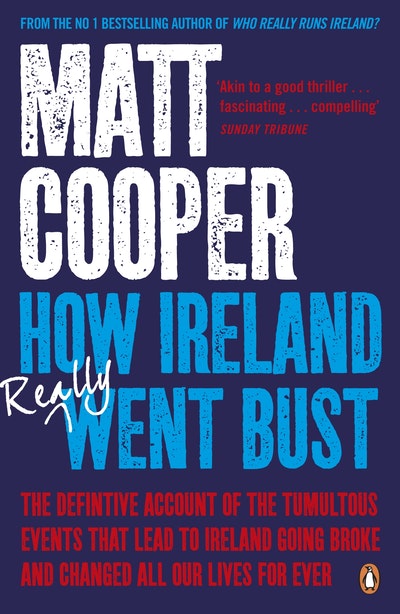 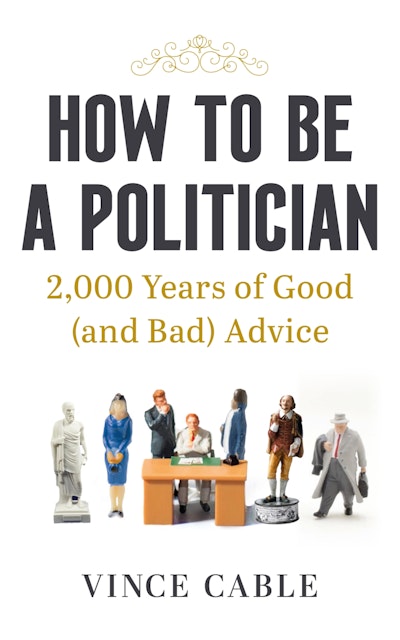 How to be a Politician
Vince Cable