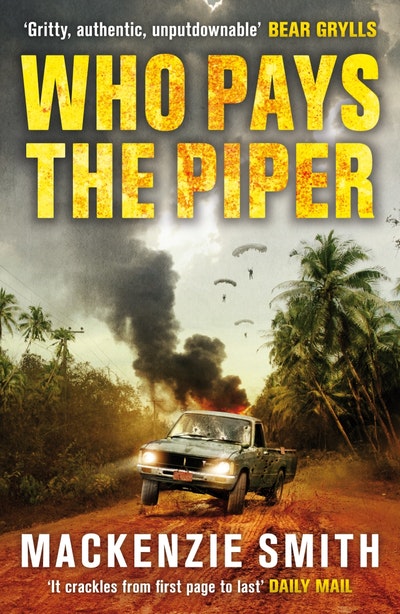 Who Pays The Piper

It's 1999. The elite SAS Who Dares Wins regiment have been sent to Sierra Leone to rescue a group of Irish Rangers held hostage by the notorious West Side Boys.

Captain Christian McKie leads an advanced four-man party into position ready to call in the main strike force at a moment's notice.

Christi and his men watch and wait hidden within metres of over two hundred heavily armed militia fighters.

The strike is called in and a huge fire-fight ensues, but all is not as it seems; betrayal and greed are deadly enemies and Christi is captured.

Held hostage, with no chance of escape, he is ransomed to the highest bidder, and time is running out.

Christian's will to survive is eclipsed by one other motivation. The need for revenge.

Set in Africa and London and packed with breathtaking action, knife-edge cross-country escapes, SAS procedures, surveillance and survival techniques, this is a fast-moving, action-packed thriller of the absolute highest order.

Mackenzie Smith is a serial adventurer: from training with the SAS, hunting buffalo in Botswana to flying fixed wing aircraft and taking on the Cresta run. He lives in Wiltshire with his wife and three young children. 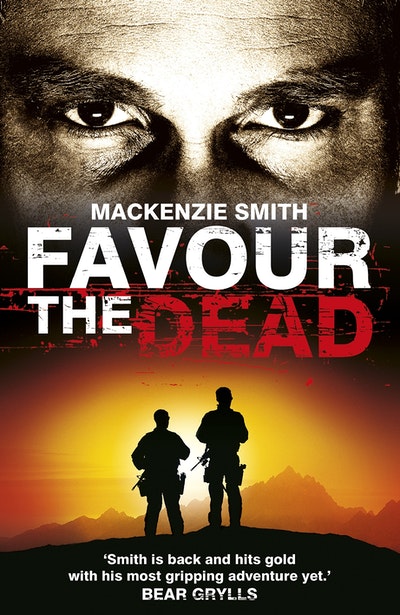 Praise for Who Pays The Piper

Gritty, authentic and unputdownable. The best military adventure I have ever read.

A striking debut ... told with great verve and an eye for detail, it crackles from first page to last, and makes Smith a name to look out for

Down to earth and dirty like it is. Mackenzie Smith captures what others miss. People need to know.

The writing is good, the characters strong…I would recommend this to anyone who likes a good thriller