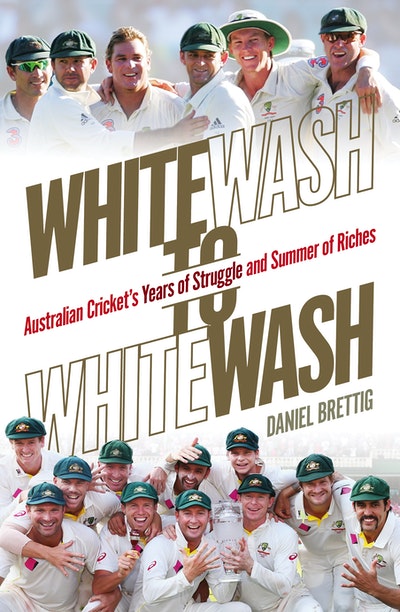 Australian Cricket's Years of Struggle and Summer of Riches

Whitewash to Whitewash tells a tale that is in turns ludicrous, uproarious and heroic – and the great comeback stories of modern times.

Watching Warne, McGrath and Langer leave the field for the last time after the 2007 Ashes whitewash, Michael Hussey knew that life was going to get tough for the Australian cricket side. With these stars retiring and more to follow, he wondered how the team could ever recover.

This is the inside story of how it did.

No-one foresaw quite how far Australia would fall, or for how long. For the next seven years, disasters on the field were echoed by failings in the boardroom and at the management table. Twenty20 loomed large, three coaches came and went, Ricky Ponting made way for Michael Clarke. The Argus review argued for fundamental change in the team. England took their revenge on the pitch and India asserted its dominance off it.

Somehow, though, out of the worst of the chaos in 2013 emerged the sweetest of triumphs: a team of old campaigners and emerging youngsters shook off the recent past to repeat the 5-0 Ashes sweep at home. Australian cricket was back.

One of Australia's sharpest cricket writers, Daniel Brettig watched all this unfold at close quarters. Drawing upon the frank reflections of a host of key figures in Australian cricket and his own observations from behind the scenes, he seamlessly weaves together events on and off the field into a fascinating insider's account of the lows and highs of recent Australian cricket.
Whitewash to Whitewash tells a tale that is in turns ludicrous, uproarious and heroic – and the great comeback stories of modern times.

'Multitudes of books are written about sport. Too few are as thorough, entertaining and, in places, brave as Daniel Brettig's.' Adelaide Advertiser

Daniel Brettig had been a journalist for eight years, first with The Advertiser and then AAP in Adelaide and Sydney, when he joined ESPNcricinfo in March 2011, starting just in time for Ricky Ponting's resignation as Australian captain. Those roles have taken him on tours to all the major cricket nations save for Pakistan and Zimbabwe, and a few others besides. Among other publications, he has written for Wisden Australia, Wisden, Inside Edge, The Cricketer and Sports Illustrated India. 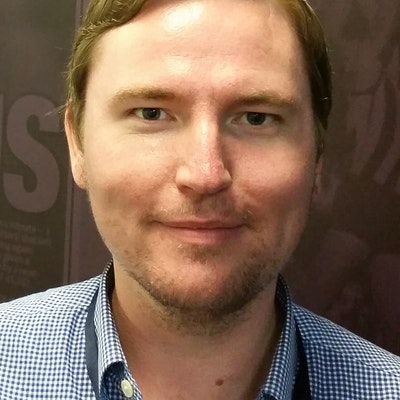 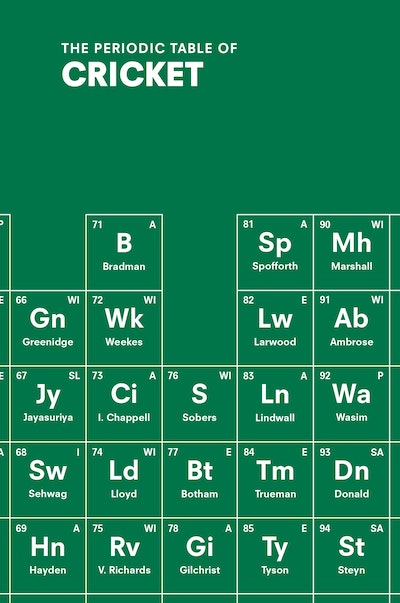 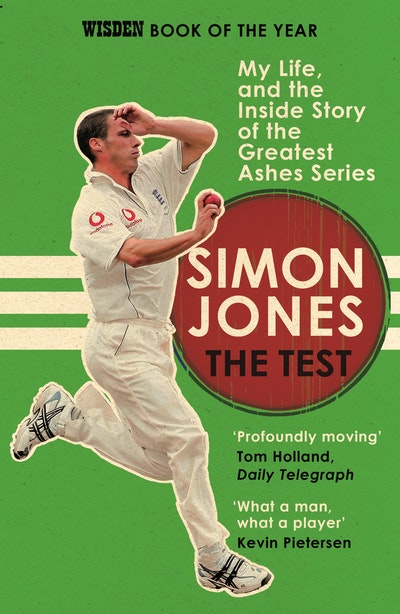 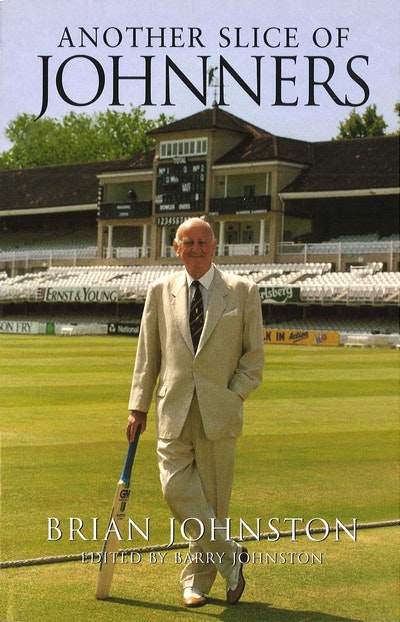