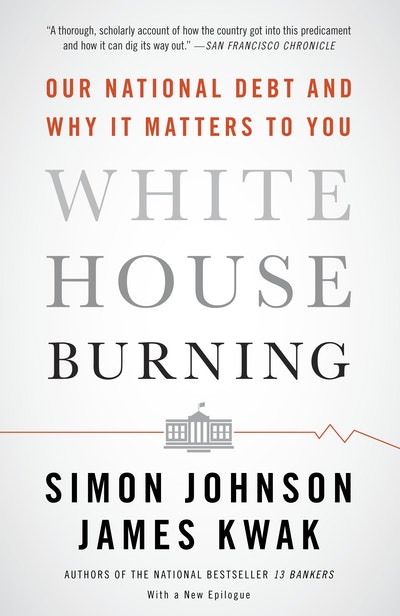 America is mired in debt—more than $30,000 for every man, woman, and child. Bitter fighting over deficits, taxes, and spending bedevils Washington, D.C., even as partisan gridlock has brought the government to the brink of default. Yet the more politicians on both sides of the aisle rant and the citizenry fumes, the more things seem to remain the same.

In White House Burning, Simon Johnson and James Kwak—authors of the national best seller 13 Bankers and cofounders of The Baseline Scenario, a widely cited blog on economics and public policy—demystify the national debt, explaining whence it came and, even more important, what it means to you and to future generations. They tell the story of the Founding Fathers’ divisive struggles over taxes and spending. They chart the rise of the almighty dollar, which makes it easy for the United States to borrow money. They account for the debasement of our political system in the 1980s and 1990s, which produced today’s dysfunctional and impotent Congress. And they show how, if we persist on our current course, the national debt will harm ordinary Americans by reducing the number of jobs, lowering living standards, increasing inequality, and forcing a sudden and drastic reduction in the government services we now take for granted.

But Johnson and Kwak also provide a clear and compelling vision for how our debt crisis can be solved while strengthening our economy and preserving the essential functions of government. They debunk the myth that such crucial programs as Social Security and Medicare must be slashed to the bone. White House Burning looks squarely at the burgeoning national debt and proposes to defuse its threat to our well-being without forcing struggling middle-class families and the elderly into poverty.

Carefully researched and informed by the same compelling storytelling and lucid analysis as 13 Bankers, White House Burning is an invaluable guide to the central political and economic issue of our time. It is certain to provoke vigorous debate.

Simon Johnson is Ronald A. Kurtz Professor of Entrepreneurship at MIT’s Sloan School of Management and a senior fellow of the Peterson Institute for International Economics. He is coauthor, with James Kwak, of The Baseline Scenario, a leading economic blog, described by Paul Krugman as “a must-read” and by Bill Moyers as “one of the most informative news sites in the blogosphere.” 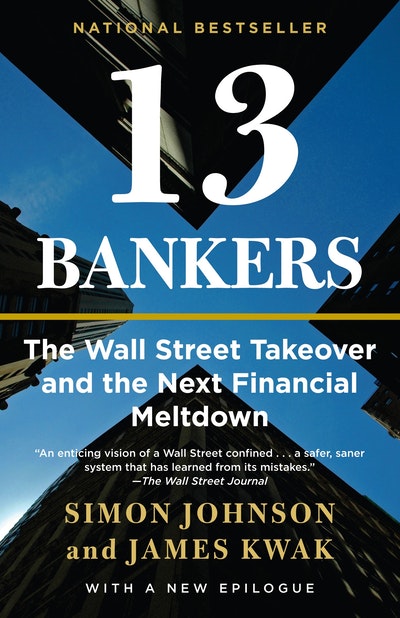 “A must-read for anyone who wishes to understand the true nature of our fiscal problems. A fascinating and lively history of how we got into this budgetary mess and a brilliant analysis, dispassionate and balanced, of what we need to do to get out of it.”
—Liaquat Ahamed, Pulitzer Prize-winning author of Lords of Finance

“In this powerful book, Johnson and Kwak cut through both the partisanship and the complexities of the debate over America’s national debt to give us a clear understanding of why it matters and what to do about it. America’s future depends vitally upon bringing our deficits under control while also investing in our growth, and this book tells us how to do both.”
—Charles Ferguson, director of the Academy Award-winning documentary Inside Job

“By skillfully placing the debt debate in an insightful historical context and providing detailed recommendations, Johnson and Kwak make a major and timely contribution to a national debate that will only get more heated in the years ahead. It’s a must-read for those wondering about the relationship between the national debt and America’s challenges; the choices that we must make to restore fiscal viability, promote growth, create jobs, and reduce inequality; and the way that polarized politics torpedoes coherent discussion of these complex issues.”
—Mohamed A. El-Erian, CEO of PIMCO and prize-winning author of When Markets Collide

“Johnson and Kwak have written a book every American should read. It gives us a rich context for understanding the problem of today’s national debt. Full of wisdom and specific recommendations, it reminds us that only when citizens understand the seriousness of our predicament will politicians take the necessary steps to strengthen our country. Let’s hope this book is a best seller.”
—Bill Bradley, former United States senator and cosponsor of the Tax Reform Act of 1986

“Could there be a more important subject today than the national debt? And could there be two smarter, clearer, more incisive writers to tell us about it than Simon Johnson and James Kwak? With precision and common sense, WHITE HOUSE BURNING tells the story of where our debt came from, what it means, and what we can do about it. This is the kind of important, informed, and accessible book a democracy can’t do without.”
—Noah Feldman, Bemis Professor of International Law, Harvard Law School, and author of Scorpions: The Battles and Triumphs of FDR's Great Supreme Court Justices

“As they did in 13 Bankers, Johnson and Kwak imbed a crucial current policy debate in the history of the United States economy. Their blueprint for resolving the budget problem without trampling on the basic needs of average Americans is must-reading.”
—C. Fred Bergsten, director, Peterson Institute for International Economics

“If you are puzzled about how our country’s finances got so messed up, look no further. Johnson and Kwak explain, with great lucidity and flair, how the battle lines on debt and taxes have been drawn going back to the founding fathers, and how things got off the rails in the last two decades. And they have good news for you: even if our politicians are incorrigible, our problems are not insoluble.”
—Daron Acemoglu, Elizabeth and James Killian Professor of Economics, MIT, and coauthor of Why Nations Fail: The Origins of Power, Prosperity, and Poverty

“The politicians don’t care about the economics. The economists don’t understand the politics. Johnson and Kwak get both, that’s why you should read this book.”
—James Robinson, David Florence Professor of Government, Harvard University, and coauthor of Why Nations Fail: The Origins of Power, Prosperity, and Poverty

“Johnson and Kwak bring dispassionate insights to bear on the bedeviling question of how to fix our fiscal mess before it gets fixed for us.”
—Bloomberg 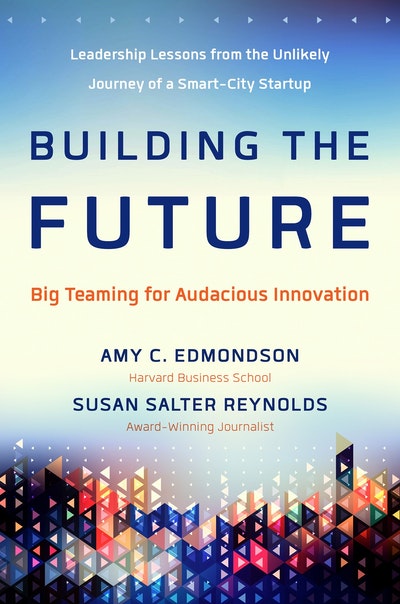 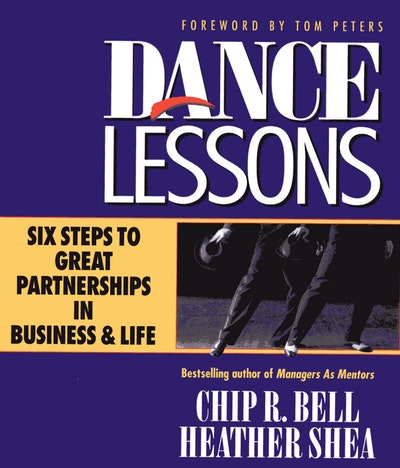 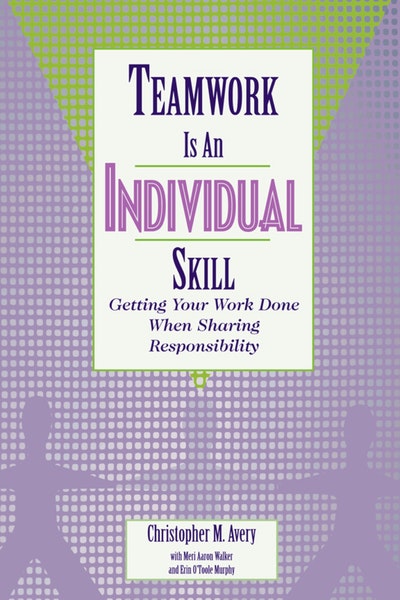 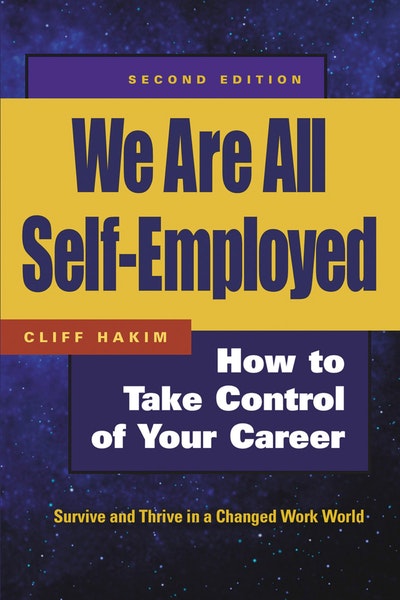 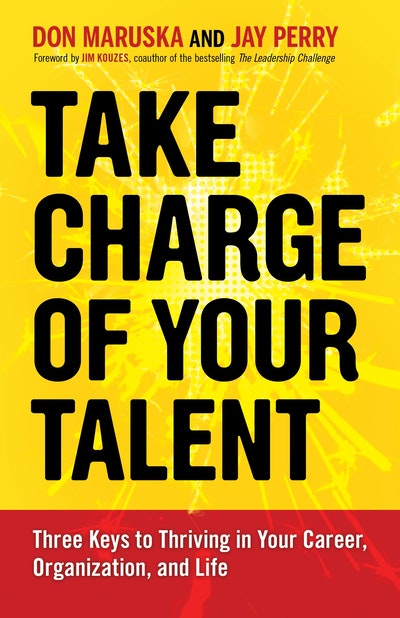 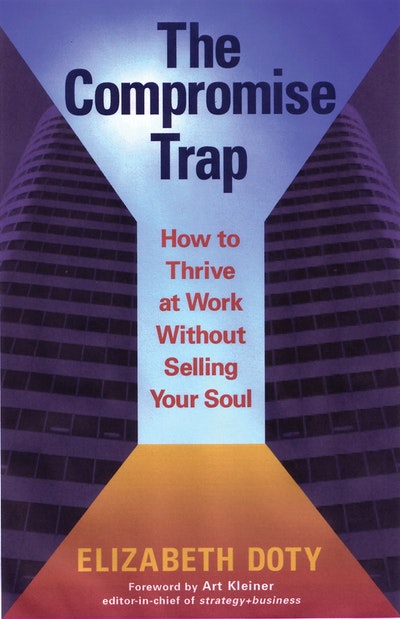 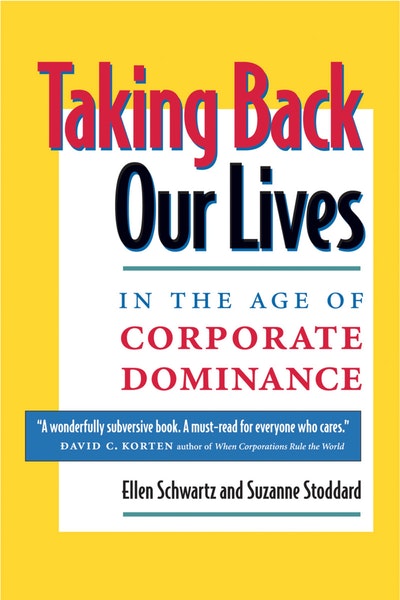 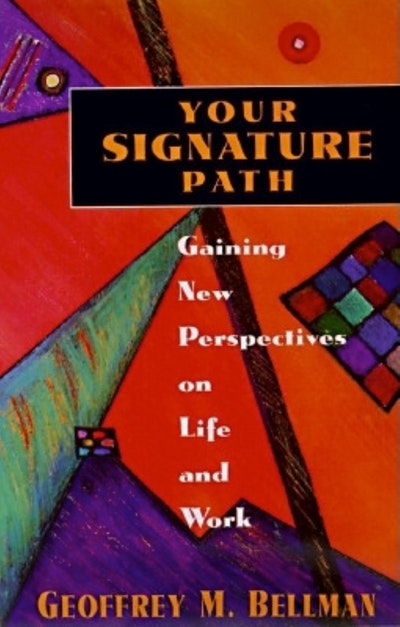 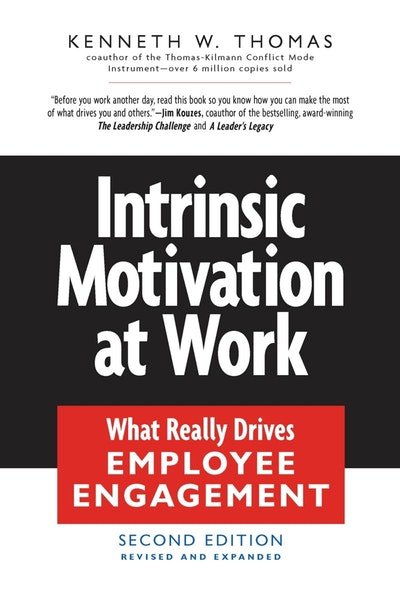 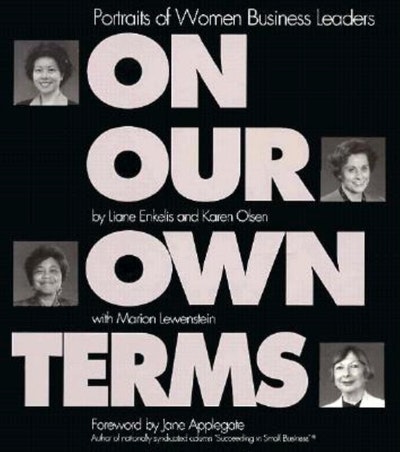 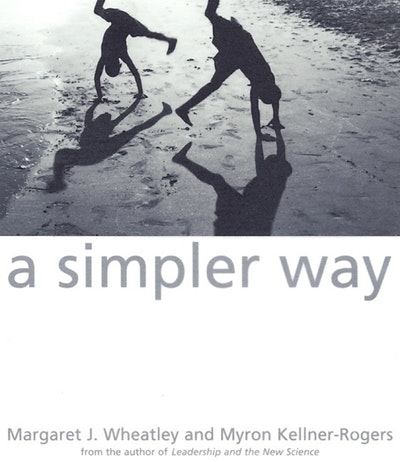 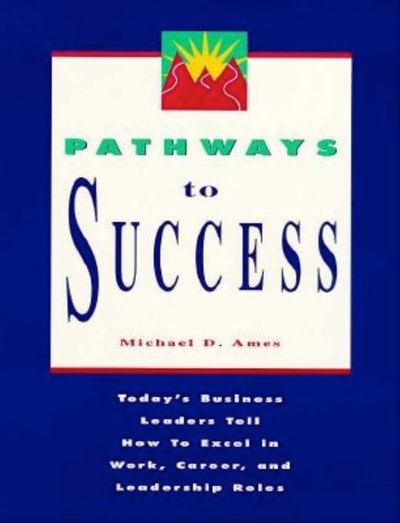 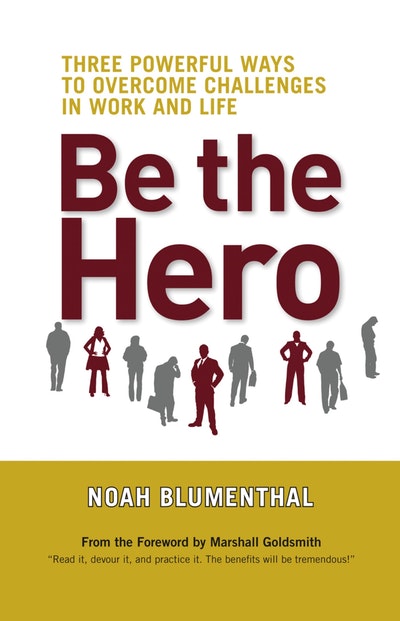 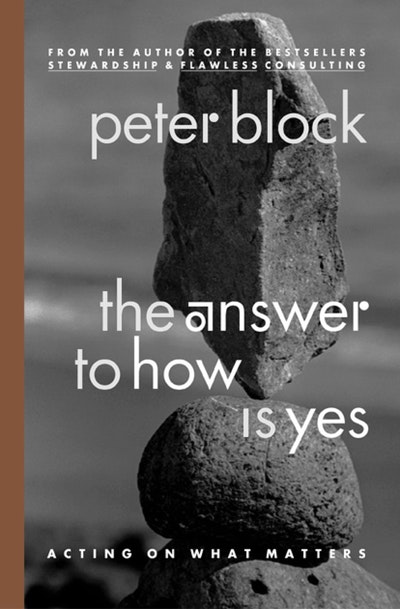 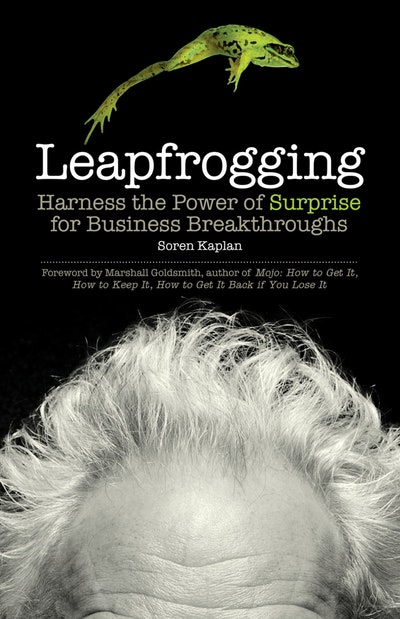 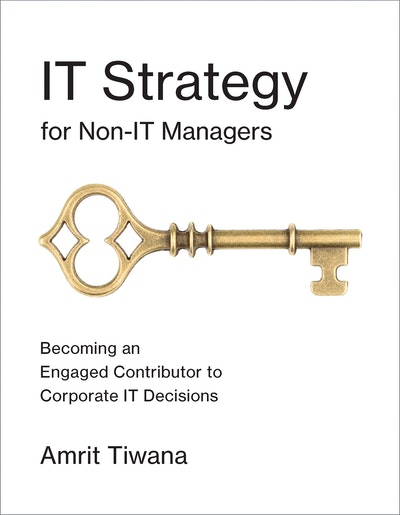 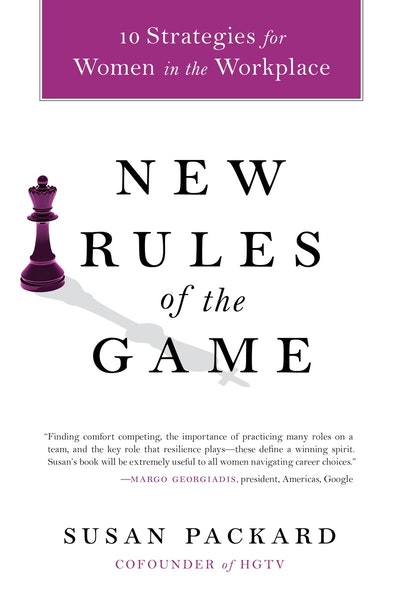 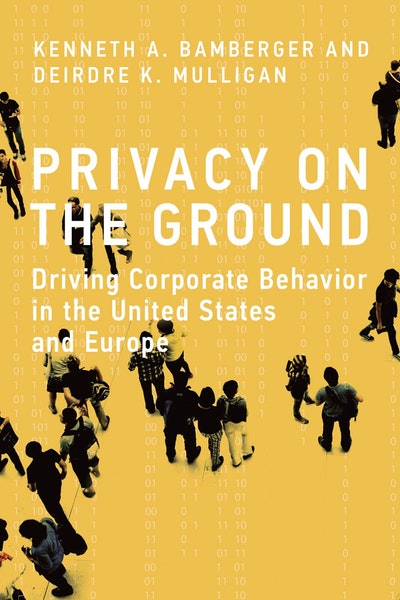 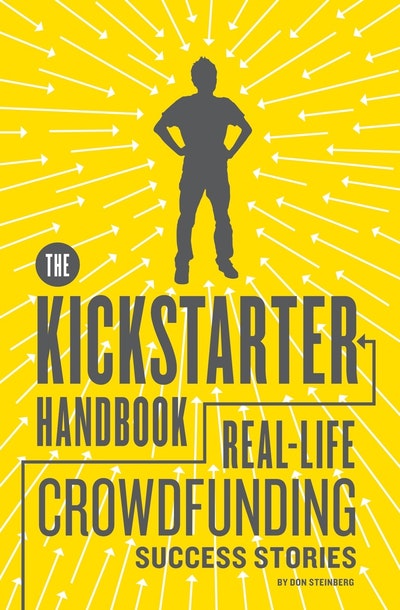 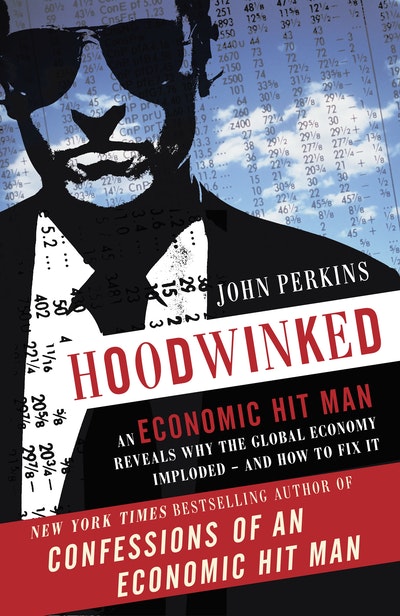