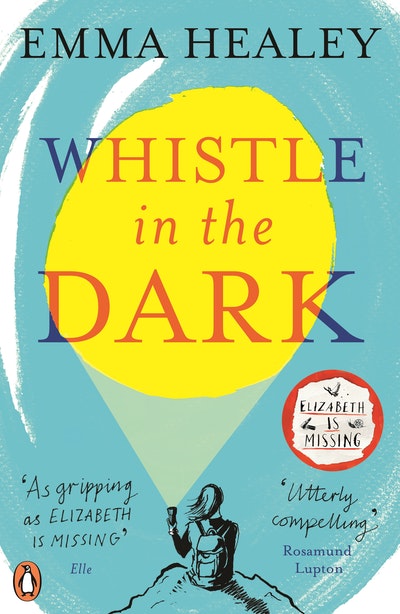 Whistle in the Dark

From the bestselling author of Elizabeth is Missing

How do you rescue someone who has already been found?

Jen is at her wit's end. Her 15-year-old daughter has just been found after going missing: four days lost and alone in the desolate countryside. Lana won't talk about it. The police think the case is closed. But Jen can't leave it alone. Lana is acting strangely: she stops going to school, she sleeps with the light on. With her daughter increasingly becoming a stranger, Jen is sure the answer lies in those four missing days.

But will Lana ever reveal what happened?

Emma Healey is 28 years old and grew up in London. She has spent most of her working life in libraries, bookshops and galleries. She completed the MA in Creative Writing: Prose at UEA in 2011. Elizabeth is Missing is her first novel. 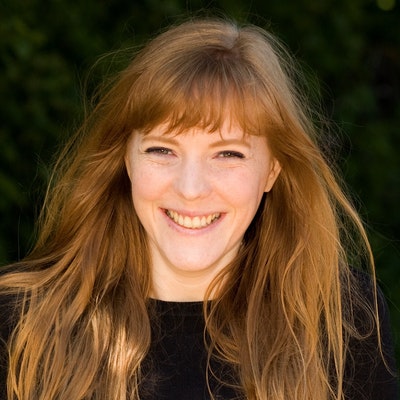 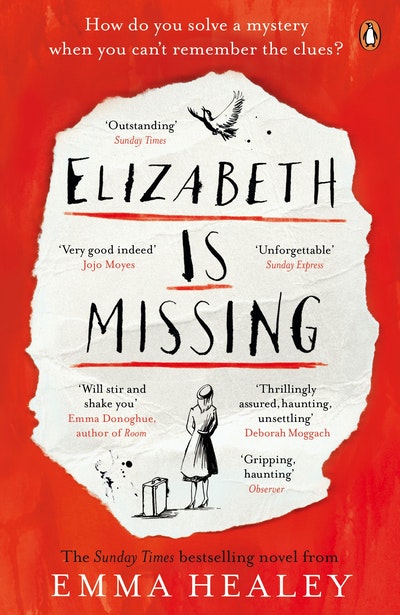