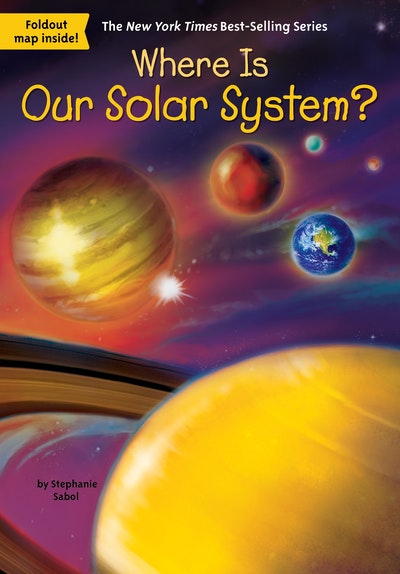 Where Is Our Solar System?

Readers will want to grab a telescope and explore the night skies after finishing this overview of our solar system.

Our solar system consists of eight planets, as well as numerous moons, comets, asteroids, and meteoroids. For thousands of years, humans believed that Earth was at the center of the Universe, but all of that changed in the 17th century. Astronomers like Nicolaus Copernicus, Galileo Galilei, Johannes Kepler, and Isaac Newton proposed the unthinkable theory that Earth and the other planets actually revolved around the Sun. This engaging book chronicles the beginning of the modern age of astronomy, then follows later discoveries, including NASA's current missions in space. 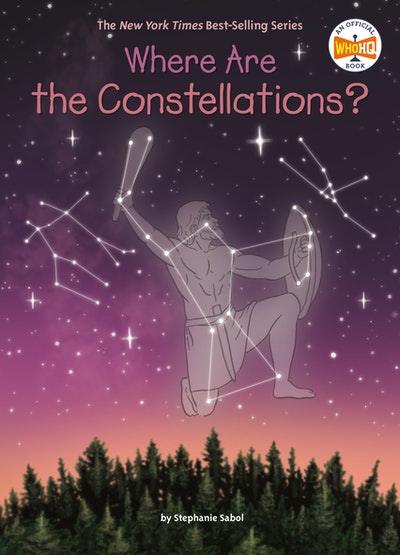 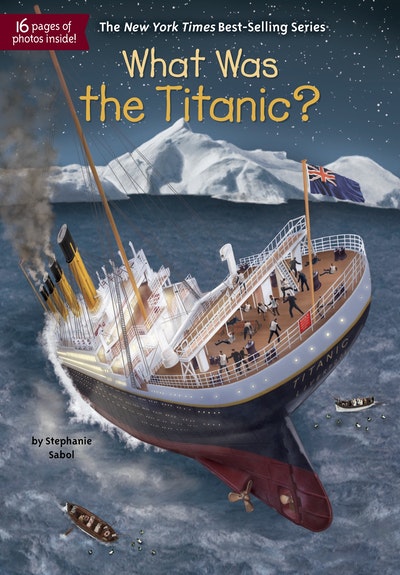 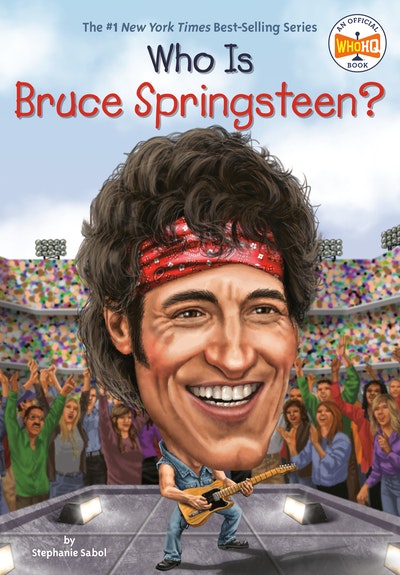