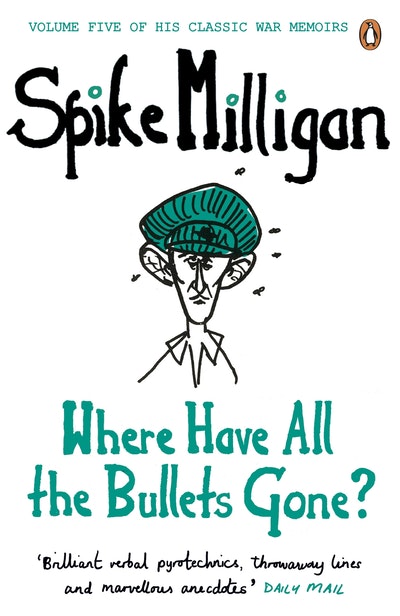 Where Have All the Bullets Gone?

Where Have All the Bullets Gone? is volume five of Spike Milligan's outrageous, hilarious, legendary War Memoirs.'Back to those haunting days in Italy in 1944, at the foot of Mount Vesuvius, with lava running in great red rivulets down the slope towards us, and Jock taking a drag on his cigarette and saying, "I think we've got grounds for a rent rebate."'The fifth volume of Spike Milligan's unsurpassed account of life as a Bombardier in World War Two sees our hero dispatched from the front line to psychiatric hospital and from there to a rehabilitation camp. Considered loony (and 'unfit to be killed in combat by either side'), he becomes embroiled in his own private battle with melancholy. But it is music, wit and a little help from his friends - including one Gunner Harry Secombe - that help carry him through to his first stage appearances ...'Desperately funny, vivid, vulgar' Sunday Times'Milligan is the Great God to all of us' John Cleese 'The Godfather of Alternative Comedy' Eddie Izzard 'That absolutely glorious way of looking at things differently. A great man' Stephen Fry Spike Milligan was one of the greatest and most influential comedians of the twentieth century. Born in India in 1918, he served in the Royal Artillery during WWII in North Africa and Italy. At the end of the war, he forged a career as a jazz musician, sketch-show writer and performer, before joining forces with Peter Sellers and Harry Secombe to form the legendary Goon Show. Until his death in 2002, he had success as on stage and screen and as the author of over eighty books of fiction, memoir, poetry, plays, cartoons and children's stories. 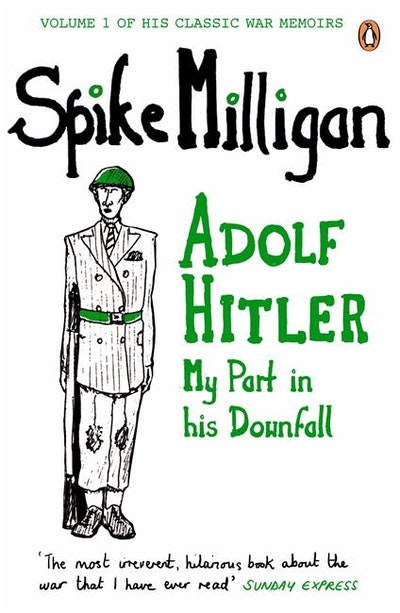 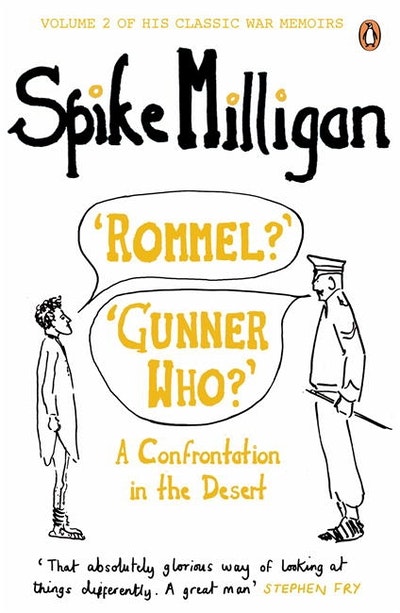