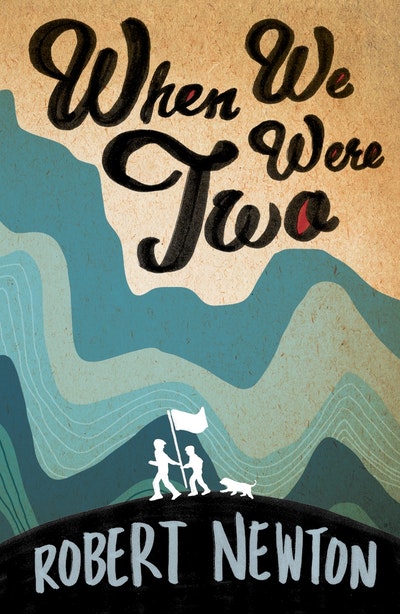 When We Were Two 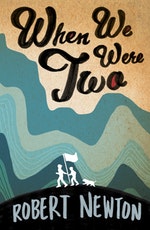 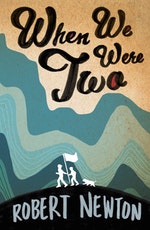 This extraordinary rite of passage is a powerful, heart-rending story – Robert Newton at his very best.

Dan had to go,
He felt he had no choice,
but leaving home was never
going to be easy . . .

Dan and his brother Eddie take off for the coast, in search of their lost mother, in search of a better life . . . but it's a long road they face and Dan must use all his wits to get them there in one piece.

When they are taken under the wings of a group of would-be soldiers marching over the mountains to join up for the Great War, Dan and Eddie's journey becomes something quite unexpected.  The experiences they share will shape their future beyond recognition.

This extraordinary rite of passage is a powerful, heart-rending story – Robert Newton at his very best.

Robert Newton works as a firefighter with the Metropolitan Fire Brigade. His first novel, My Name is Will Thompson, was published in 2001. Since then he has written seven other novels for young people, including Runner, The Black Dog Gang (shortlisted for the NSW Premier’s Literary Awards) and When We Were Two (winner of a Prime Minister’s Literary Award for Young Adult Fiction). He lives on the Mornington Peninsula with his wife and three daughters. 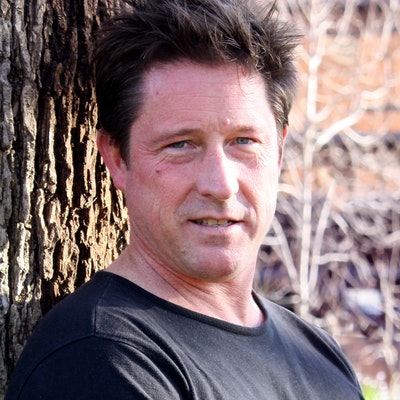 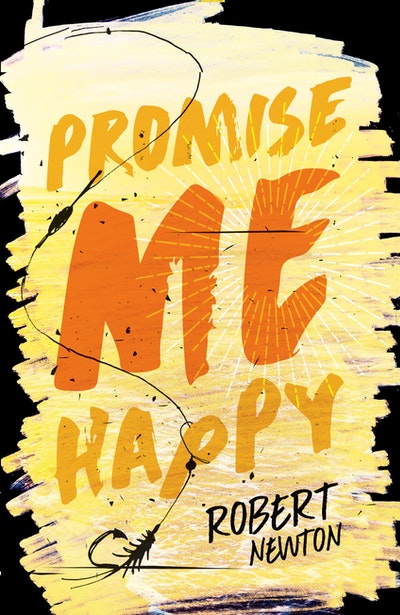 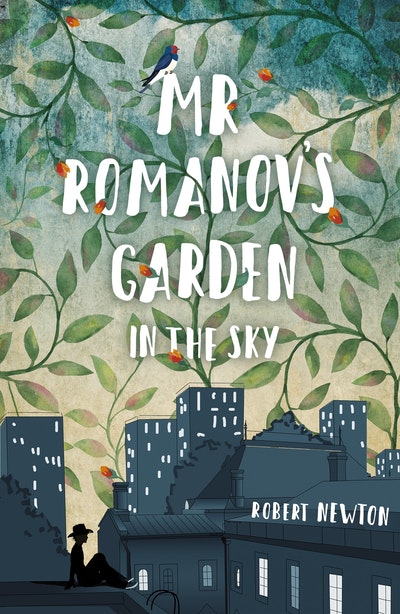 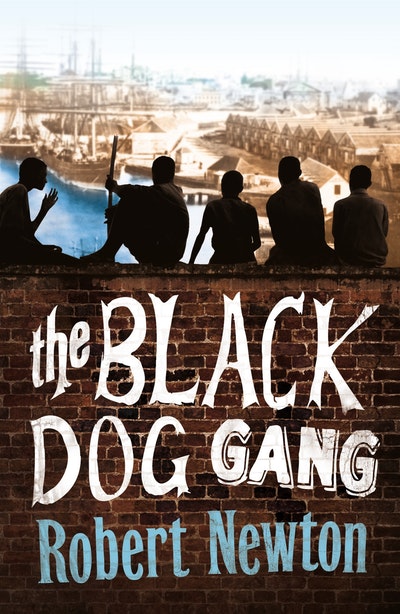 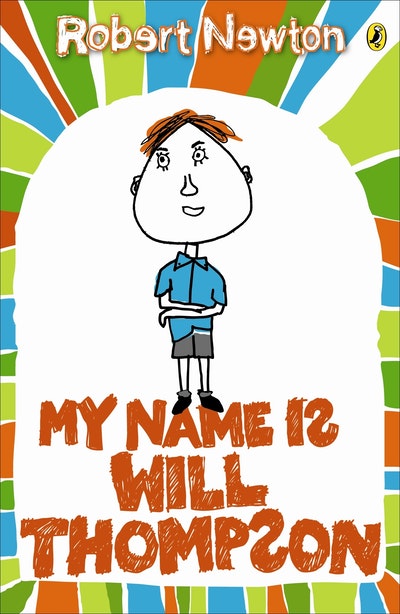