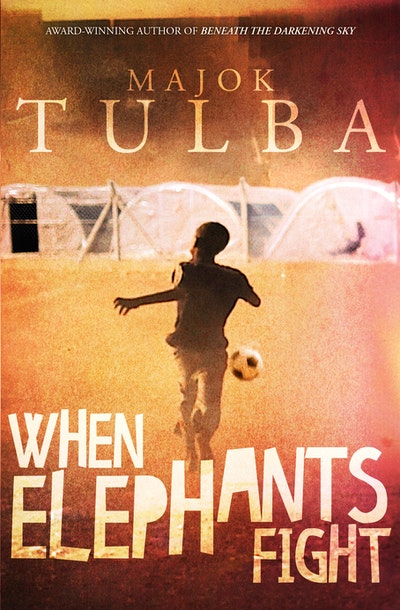 Majok Tulba’s debut novel, Beneath the Darkening Sky, was shortlisted for the Dylan Thomas Prize and likened to the work of Nam Le, Markus Zusak and Primo Levi. No less brilliant, When Elephants Fight is an important testimony of the harrowing lives of refugees.

Majok Tulba lives in Western Sydney with his wife and children. He is CEO of the charity SudanCare, has had a film as a finalist at Tropfest, and has won a NSW Premier's/CAL Literary Centre Fellowship. 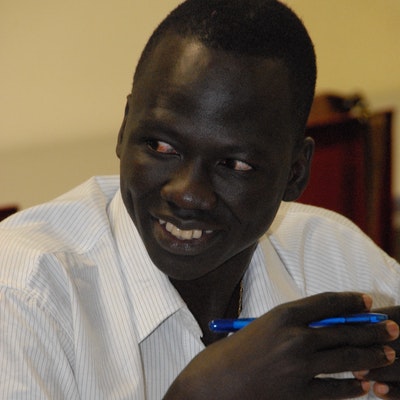 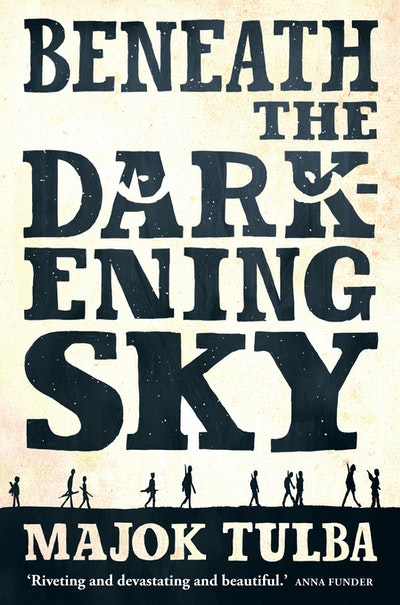