What's the Worst That Could Happen?

Why catastrophic risks are more dangerous than you think, and how populism is making them worse.

Did you know that you’re more likely to die from a catastrophe than in a car crash? The odds that a typical US resident will die from a catastrophic event—for example, nuclear war, bioterrorism, or out-of-control artificial intelligence—have been estimated at 1 in 6. That’s fifteen times more likely than a fatal car crash and thirty-one times more likely than being murdered. In What’s the Worst That Could Happen?, Andrew Leigh looks at catastrophic risks and how to mitigate them, arguing provocatively that the rise of populist politics makes catastrophe more likely.

Leigh explains that pervasive short-term thinking leaves us unprepared for long-term risks. Politicians sweat the small stuff—granular policy details of legislation and regulation—but rarely devote much attention to reducing long-term risks. Populist movements thrive on short termism because they focus on their followers’ immediate grievances. Leigh argues that we should be long-termers: lengthen our thinking and give big threats the attention and resources they need.

Leigh outlines the biggest existential risks facing humanity and suggests remedies for them. He discusses pandemics, considering the possibility that the next virus will be more deadly than COVID-19; warns that unchecked climate change could render large swaths of the earth uninhabitable; describes the metamorphosis of the arms race from a fight into a chaotic brawl; and examines the dangers of runaway superintelligence. Moreover, Leigh points out, populism (and its crony, totalitarianism) not only exacerbates other dangers, but is also a risk factor in itself, undermining the institutions of democracy as we watch.

Andrew Leigh is the federal member for Fraser and the Shadow Assistant Treasurer. Before being elected in 2010, he was a professor of economics at the Australian National University. His books include Disconnected (2010), Battlers and Billionaires (2013), The Economics of Just About Everything (2014) and The Luck of Politics (2015). 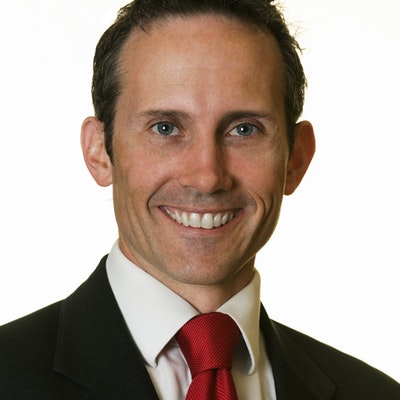 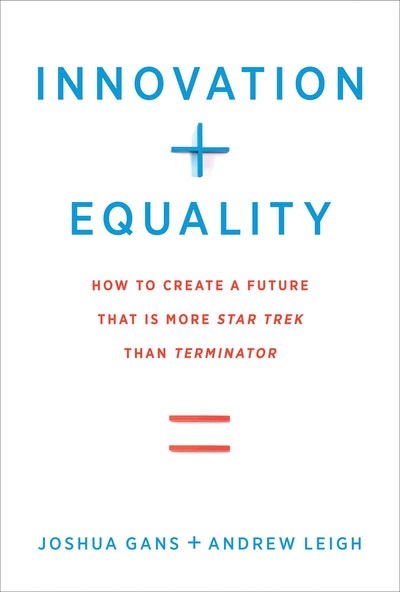 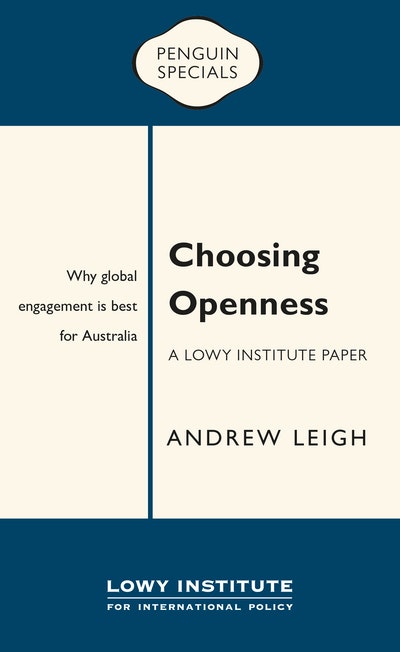 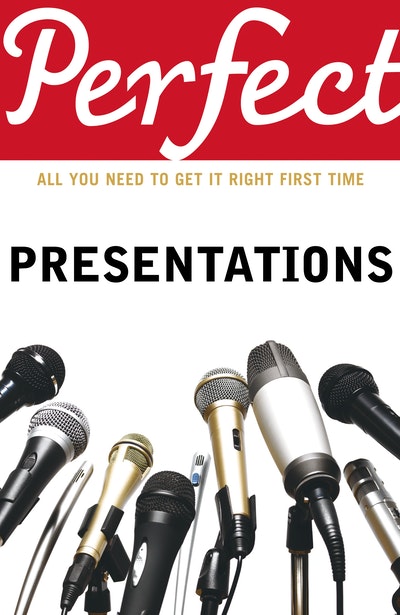 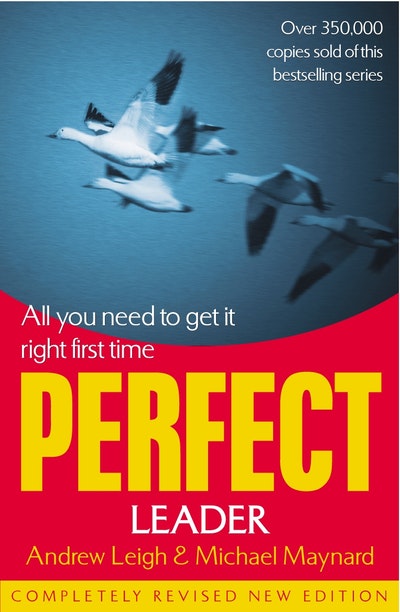