What We Dont Talk About When We Talk about Fat

From the creator of Your Fat Friend, an explosive indictment on the systemic and cultural issues facing plus-sized people that will move us toward creating an agenda for fat justice.

Part memoir, part social critique, What We Don't Talk about When We Talk about Fat calls for civil rights movements and identity politics to be inclusive of plus-sized people's experiences. As the author argues, "I did not come to body positivity for self-esteem. I came to it for social justice." By sharing her experiences as well as those of other fat people, she illuminates that to be fat in our society is to be seen as an undeniable failure, unlovable, unforgivable, and morally condemnable. It is to be denied doctors' services, to be mocked on airplanes, to be the punch line of jokes, to be a regulated health risk, to be "fatcalled," to be made more visible and invisible at the same time. To be fat is to be denied humanity.

What We Don't Talk About When We Talk About Fat is a primer on the cultural attitudes and social systems that led to people being denied basic needs because they are fat. Studies show that roughly 85% of managers say they wouldn't consider hiring a fat woman; fat survivors of sexual assault are less likely to be believed and less likely than their thin counterparts to report various crimes; 27% of very fat women and 13% of very fat men attempt suicide; over 50% of doctors describe their fat patients as "awkward, unattractive, ugly and noncompliant"; and in 49 states, it's legal--even routine--to deny employment because of their size. Readers will come away with a better understanding that fat activism isn't about self-discovery or feeling good in your own skin, it's about not being denied civil rights. 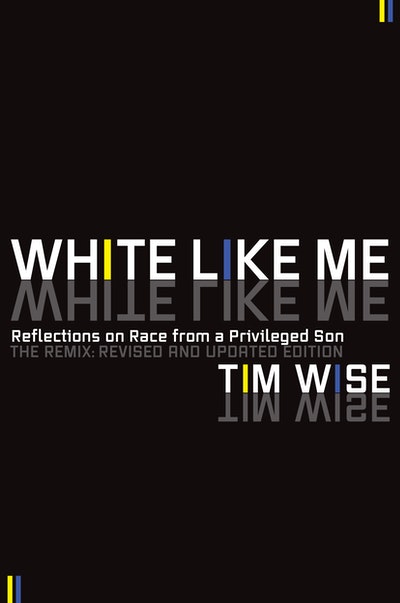 No Dandy, No Fun
Hans-Christian Dany and Valerie Knoll