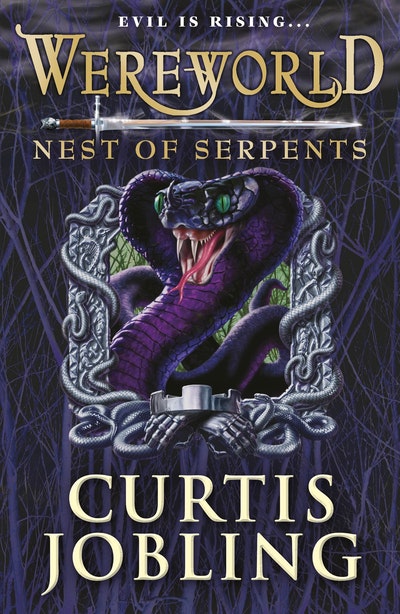 Book 4 in this thrilling horror-fantasy series by Curtis Jobling.

WAR HAS GRIPPED THE SEVEN REALMS . . .

Young Werewolf Drew Ferran, rightful king of Westland, has rushed to the aid of the besieged Staglords, whose mountain stronghold is surrounded by the forces of the Werelion Prince Lucas.

And deep in the haunted Dyrewood forest, the Wereladies Gretchen and Whitley seek sanctuary within the city of Brackenholme. No opposing force has ever breached the palisade walls, but danger could be closer than they think . . .

As Lyssia's greatest war rumbles towards a thunderous climax, the lines between friend and foe are blurred. What if the enemy is one of their own?

** Book four in the Wereworld fantasy-adventure series from Curtis Jobling, the award-winning designer of Bob the Builder.
** Wereworld: Rise of the Wolf was shortlisted for the 2011 Waterstone's Children's Book Prize.
** Perfect for fans of Lord of the Rings and Christopher Paolini's Eragon, Eldest, Brisingr and Inheritance books.

The designer of worldwide hit children's television show Bob the Builder, and the author/illustrator of numerous children's books, Curtis Jobling lives with his family in Cheshire, England.

Early work on Aardman's Wallace & Gromit and Tim Burton's Mars Attacks led to him picking up his crayons in 1997 to design the BAFTA winning Bob. The animated series of Frankenstein's Cat, based upon Curtis's book of the same name, picked up the Pulcinella award for Best Children's Show at the 2008 International Cartoons On The Bay festival in Salerno, Italy. His noisy new preschool show, Raa Raa, can be seen on CBeebies, while his original paintings and prints sell in galleries the world over.

Although perhaps best known for his work in TV and picture books, Curtis's other love has always been horror and fantasy for an older audience. Wereworld is his first novel. 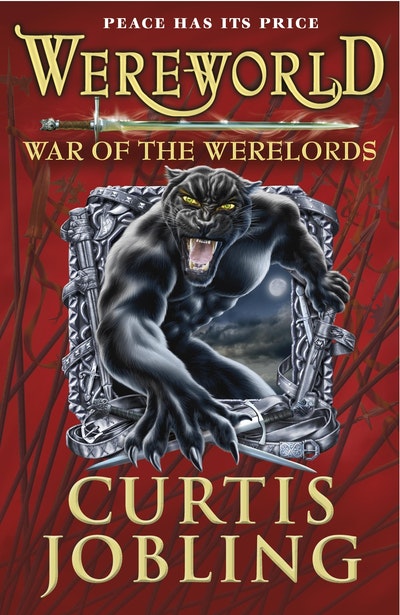 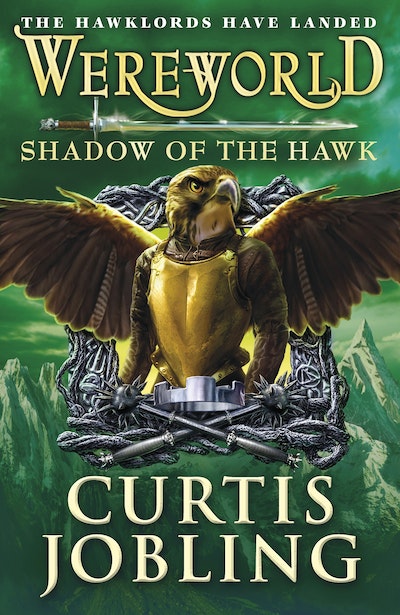 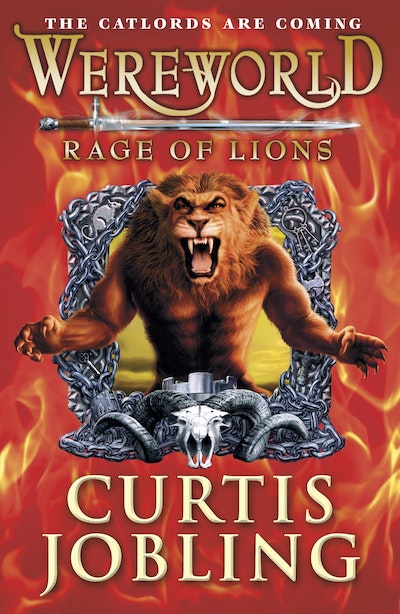 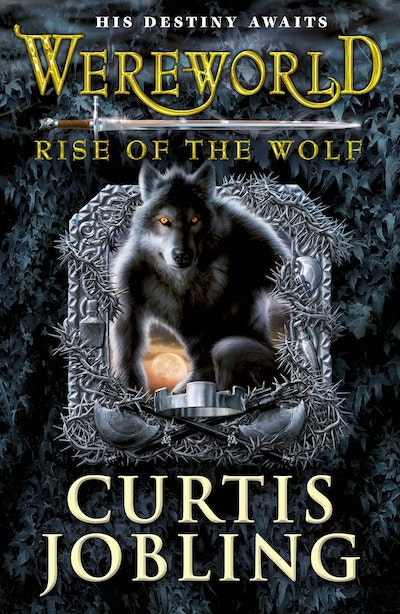