TWO HUNDRED YEARS AFTER ONE OF HISTORY'S MOST PIVOTAL BATTLES and a dramatic retalling of its devastating aftermath.

On the battlefield more than 50,000 men and 7,000 horses lie dead and wounded; the wreckage of a once proud French Grande Armée struggles in abject disorder to the Belgian frontier pursued by murderous Prussian lancers; and Napoleon Bonaparte, exhausted and stunned at the scale of his defeat, rode through the darkness towards Paris, abdication and captivity.

In the days, weeks and months that followed, news of the battle shaped the consciousness of an age. Drawing on a multiplicity of contemporary voices and viewpoints, Paul O'Keeffe brings into focus as never before the sights, sounds and smells of the battlefield, of conquest and defeat, of celebration and riot. 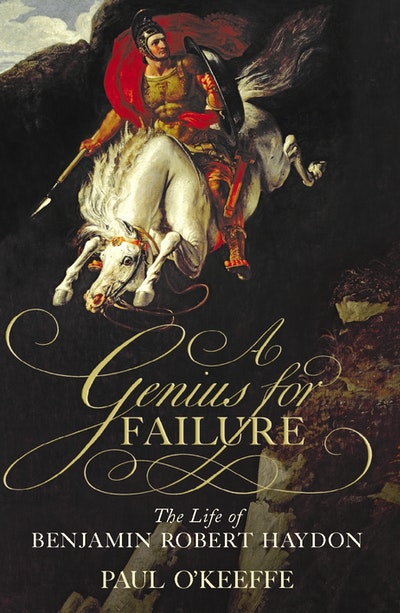 If you buy one book to mark this Waterloo anniversary, buy this one

It is all here – and all told with the same verve, eye for anecdote and command of the material. This is a very good book, and a model of how narrative history should be written... anybody remotely interested in the battle should read

I was gripped by the wealth of detail and humanity in the book... This is how the tales of battles should be told, whatever the time, place or outcome

A grim story – but well worth the telling

What is truly gripping is the human horror, and the realization that what counts in war is not glory or patriotism, but victory, supremacy and the uncompromising need to prevail

Original and fascinating… If you buy one book to mark [the] anniversary [of Waterloo], buy this one

Original and fascinating… If you buy one book to mark [the] anniversary [of Waterloo], buy this one

O’Keeffe describes these fraught, uncertain days with skill and a touch for ground-level detail... [He] has told in vivid colors a story that is often passed over in most narratives, but that is alive with drama and human tragedy