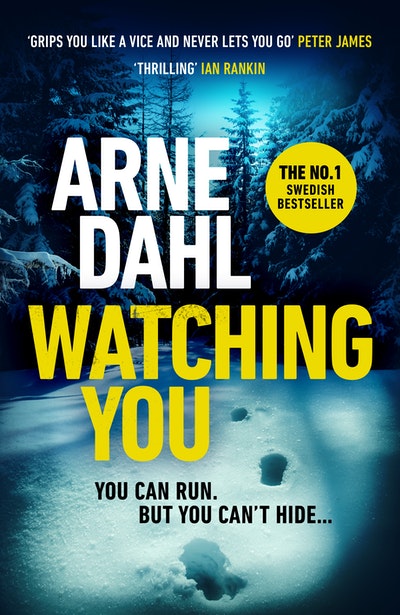 A breath-taking thriller with twists you’ll never see coming. The start of a new series from international bestseller Arne Dahl.

‘Brilliant visceral writing with terrific pace, this book grips you like a vice from the very first line and never lets you go’ PETER JAMESSomeone is watching.

At each abandoned crime scene there's a hidden clue: a tiny metal cog. Someone is sending Detective Sam Berger a message, someone who knows that only he will understand the cryptic trail.

When another teenage girl disappears without trace, Sam must convince his superiors that they’re dealing with a serial killer. As the police continue the hunt to find the latest victim, Sam is forced to unearth long-buried personal demons. He has no choice if he is to understand the killer's message before time runs out.Somebody is killing just for him.

Arne Dahl is a multi-award-winning author. He is the creator of the bestselling Intercrime series which was made into a critically acclaimed BBC TV series. His books have sold over four million copies, and have been translated into more than thirty languages. Hunted is the second instalment in the thrilling Sam Berger series and has proved a sensation, topping bestseller charts through Europe. 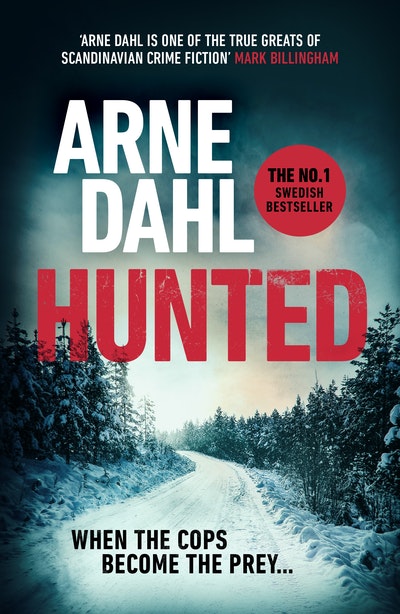 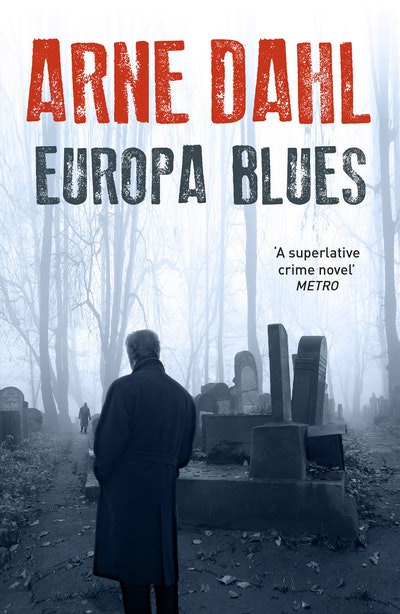 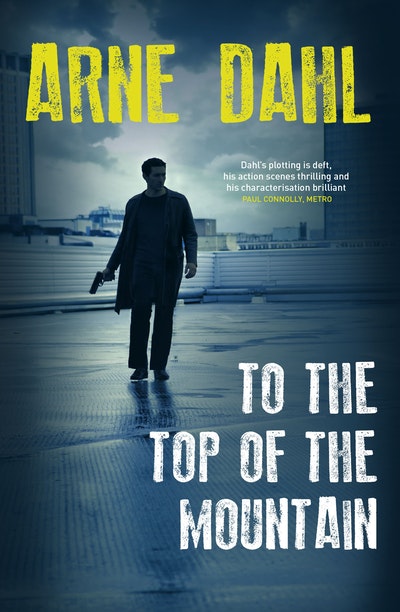 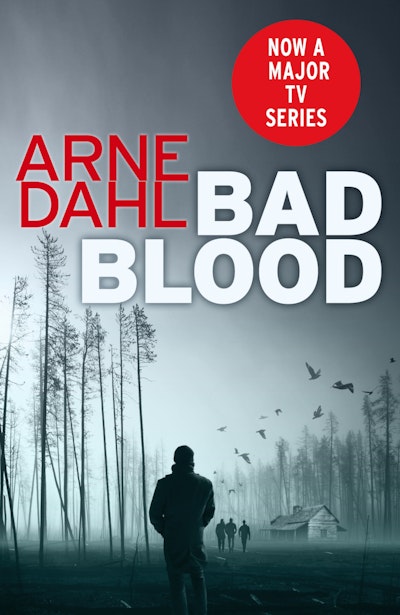 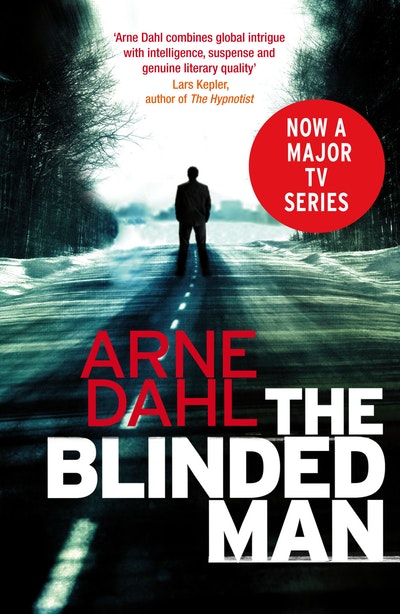 Praise for Watching You

Arne Dahl is possibly the most thoughtful and playful contemporary Nordic crime writer. He also happens to be one of the most thrilling.

Brilliant visceral writing with terrific pace, this book grips you like a vice from the very first line and never lets you go.

Without doubt, Arne Dahl is the King of Scandi Noir and does not look like giving up that mantle with a new thriller series. Like all his thrillers his writing has a pace that is breath taking from the first sentence to the last, he has you in a vice like grip. He has such a compelling way of creating characters that just attract attention that intrigue and intelligence. Dahl’s books are both complex and compelling at the same time, the plotlines are well planned, leaving you to wonder how his characters would actually survive in the social democratic PC world that is Sweden… Watching You is a superb introduction to Arne Dahl’s new crime series and you will be gripped from the beginning and wanting the next as soon as you have finished

Brilliant visceral writing with terrific pace, this book grips you like a vice from the very first line and never lets you go.