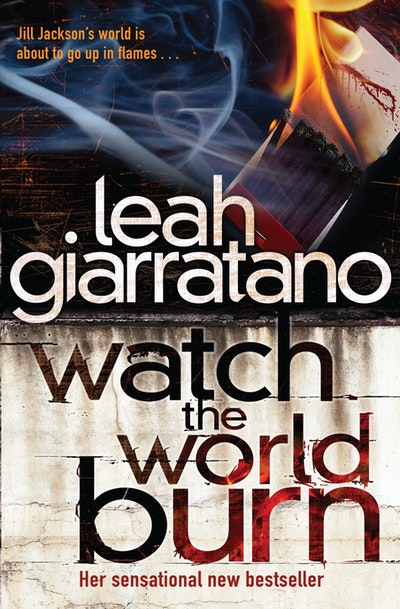 Miriam Caine, aged seventy, is dining with her son when she bursts into flames in the restaurant of a five-star hotel. The restaurant’s manager, Troy Berrigan, is first to her aid, but the woman later dies of her injuries. When investigators find accelerants on the victim’s face and clothing, the incident becomes a police matter, and attention is turned to Berrigan, a fallen hero cop, who fits the arsonist profil e. Berrigan knows he’s not the killer, but he also knows that at the time of the incident, he was the only person close enough to have set her on fire. When he’s connected to another death, Troy must do all he can to discover what really happened to Miriam Caine.

Her death preludes a spate of apparently unconnected acid and arson attacks around Sydney. Is it the beginning of an orchestrated campaign of terror? And is Troy Berrigan the perpetrator or an innocent bystander caught up in a terrible train of events?

While on study leave, Detective Sergeant Jill Jackson becomes caught up in the investigation. Working with Federal Agent Gabriel Delahunt, she is determined to find out what happened to Miriam Caine, because this case for her is not only about murder and maiming in Sydney: this case will change Jill Jackson’s life forever. 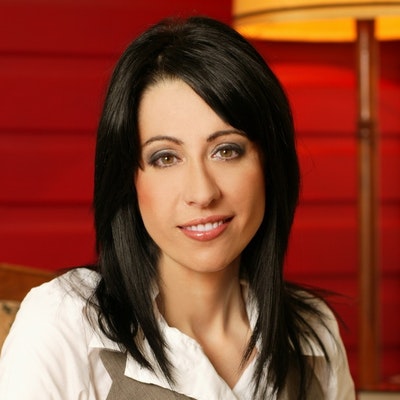 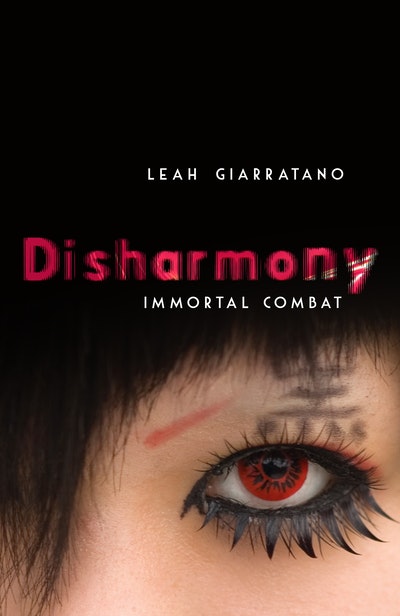 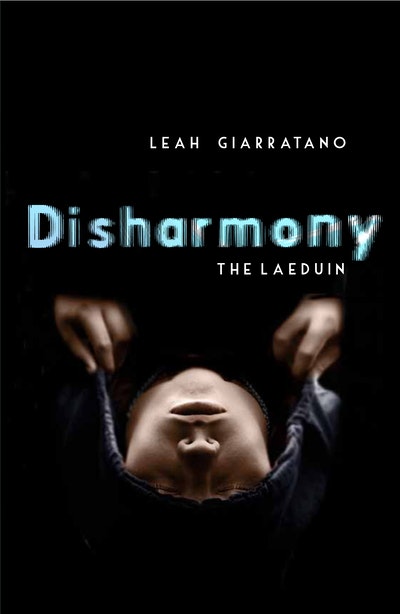 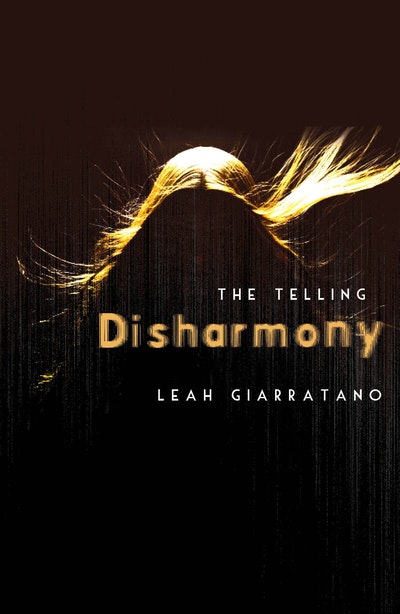 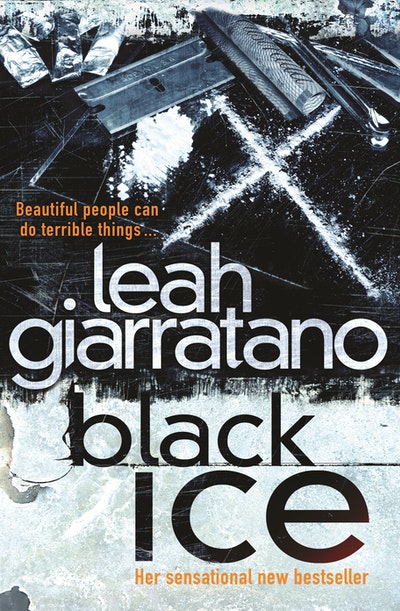 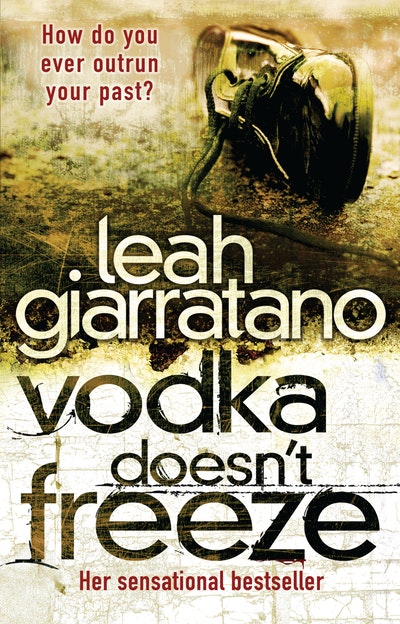 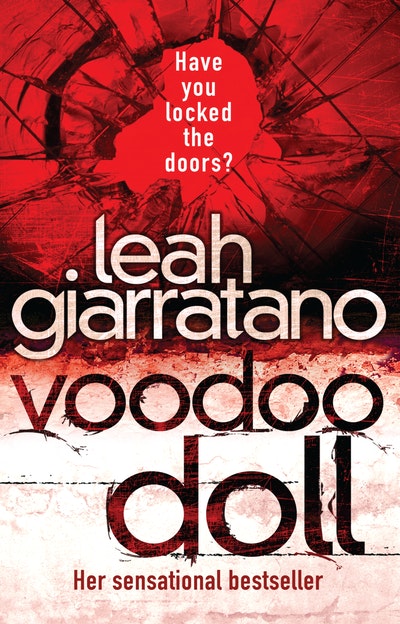 Praise for Watch The World Burn