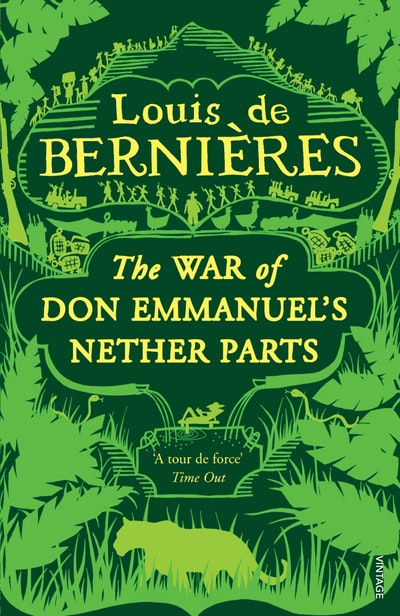 When the spoilt and haughty Dona Constanza tries to divert a river to fill her swimming pool, she starts a running battle with the locals. The skirmishes are so severe that the Government dispatches a squadron of soldiers led by the fat, brutal and stupid Figueras to deal with them.

Despite visiting plagues of laughing fits and giant cats upon the troops, the villagers know that to escape the cruel and unusual tortures planned for them, they must run. Thus they plan to head for the mountains and start a new and convivial civilisation. 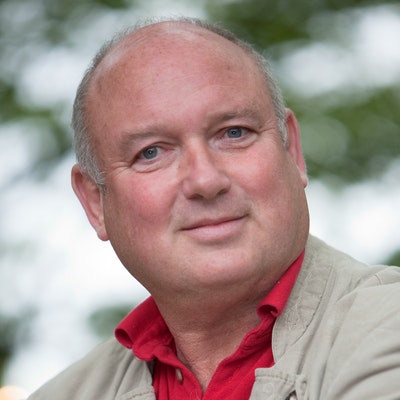 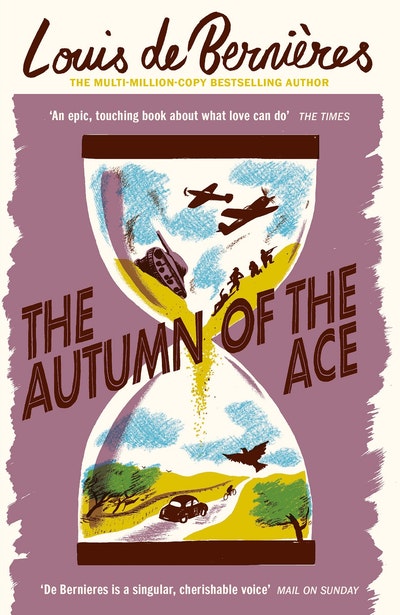 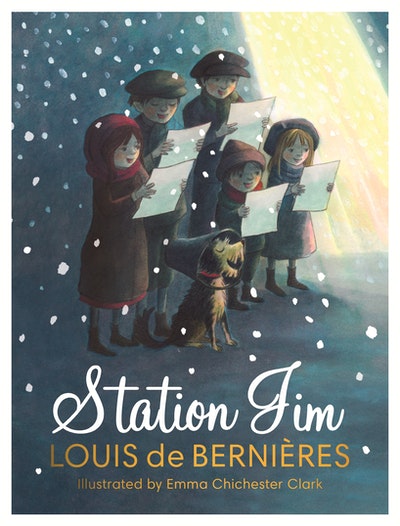 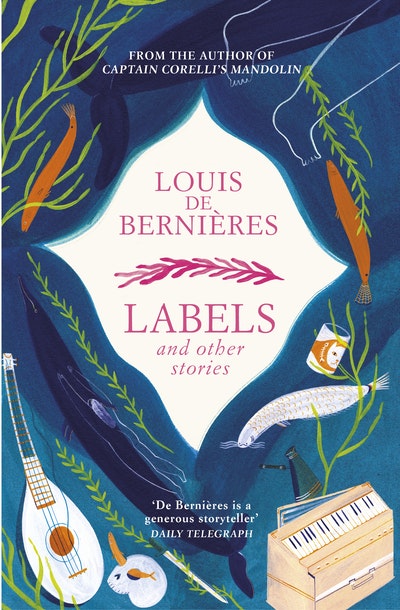 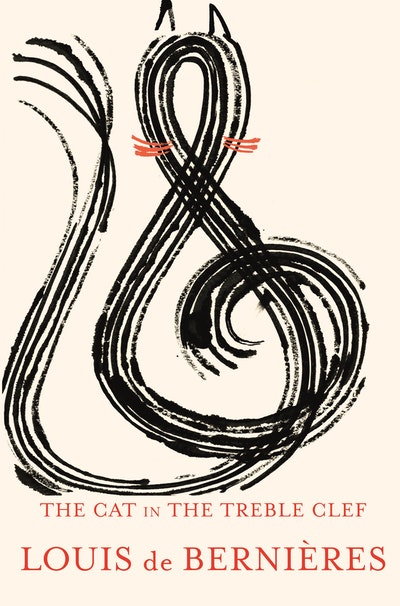 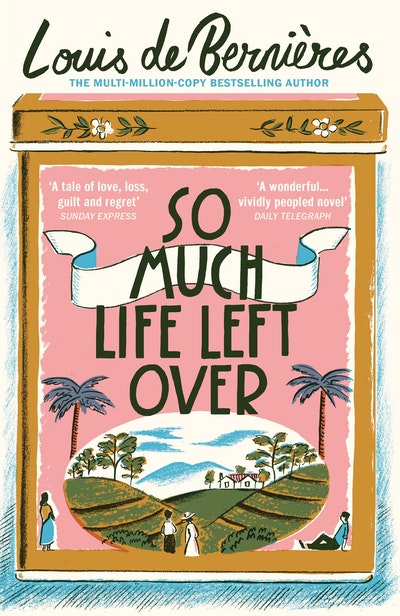 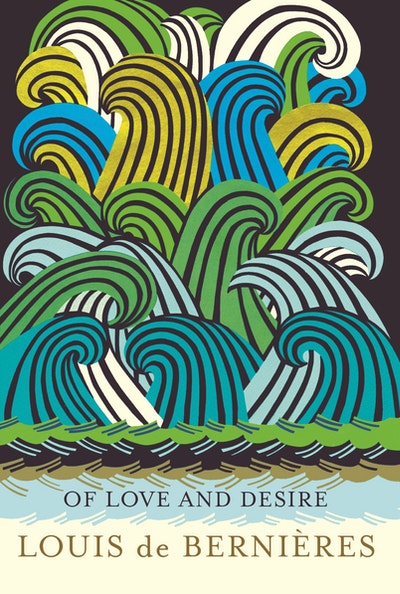 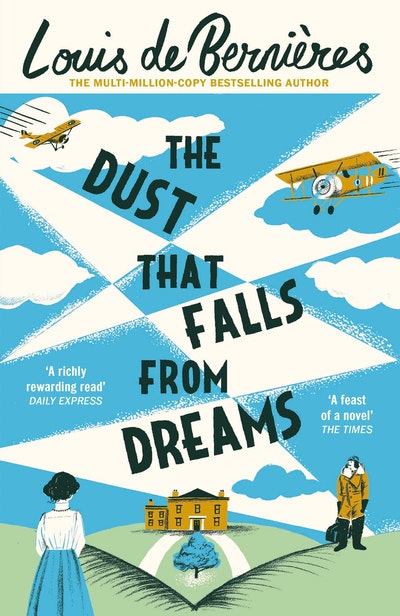 A very good book indeed, the sharpest and funniest I have read in quite some time

A fat, juicy, tropical fruit of a narrative... There is astonishing landscape. There are numerous good jokes. And, indispensably in such a novel, there is magic

A wonderful mixture of the mythical and the poetic, of the cruel and clinical aspects of life... I have seldom read a finer first novel. It is one to savour and revisit

Sureal and hilarious [...] perfect for anyone lucky enough to be on an South American gap year