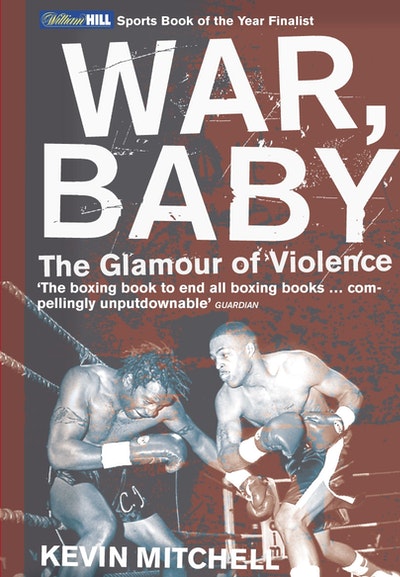 The Glamour of Violence

An astonishing piece of boxing writing, detailing one of the most vicious, controversial and tragic fights of the last thirty years, between Britain's Nigel Benn and American Gerald McClellan, written by the Sports Journalist of the Year 2000.

25th February 1995 The Dark Destroyer vs the G-ManNigel Benn and Gerald McClennan. Two men with a reputation to defend - a reputation for brutal, unforgiving combat both in the ring and outside it. Ostensibly, they were fighting for a world title and a lot of money, the stuff of professional boxing. But this fight was different. It was a rare collision of wills, and few present had seen anything like it. After ten of the most gruelling and vicious rounds that the sport of boxing has ever witnessed McClellan finally was defeated. He knelt in his corner on one knee in submission. The injuries he received that night left him blind, half-deaf and paralysed. This is the story of what brought these two men together on the night of 25th February 1995 and how that night changed them forever. It's a story too about those associated with the promotion of public fist-fighting, who bend morality to suit their needs. It's a story that attempts to unravel the glamour of violence. 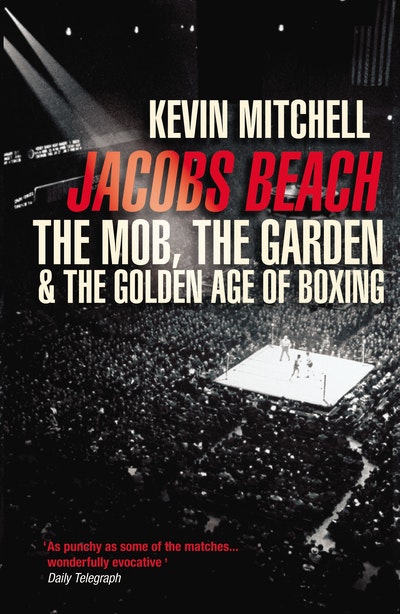 Solid, straight-talking and as rock’n’roll as sports writing gets. 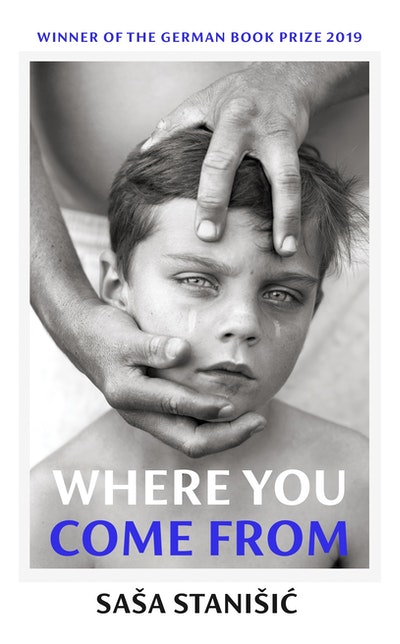 Where You Come From
Sasa Stanisic 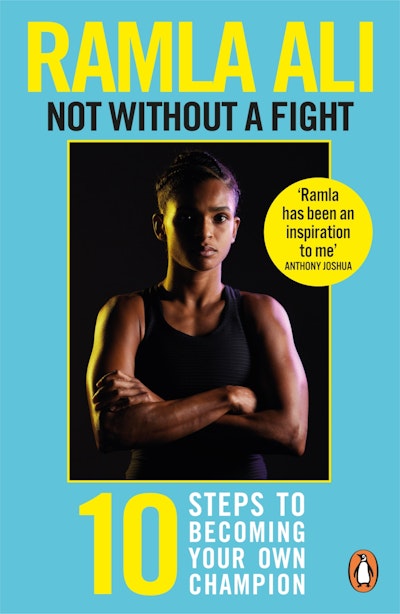 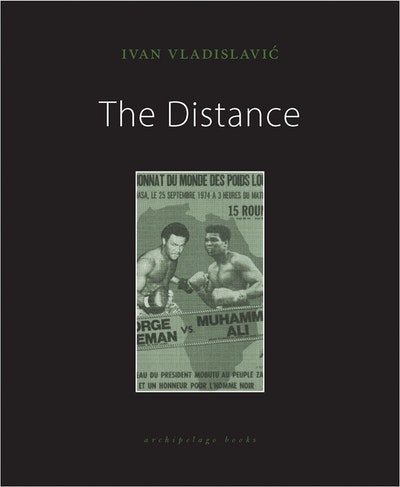