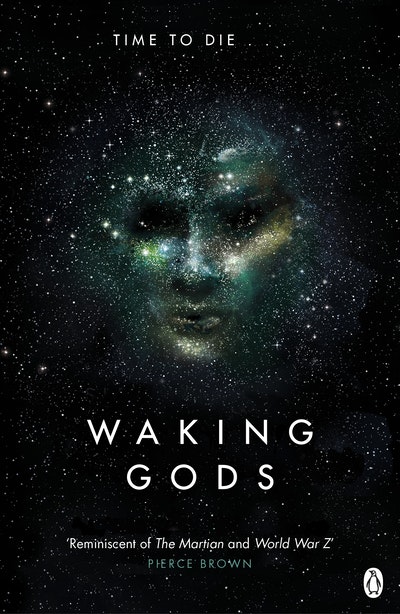 This gripping sequel to Sleeping Giants is a thriller for fans of The Passage, World War Z, The Martian and Interstellar

As a child Rose Franklin made an astonishing discovery - a huge metallic hand, buried deep in the earth. She has since focused her scientific career on uncovering everything she can about the hand and the other gigantic body parts found scattered about the globe. When another robot is discovered and lashes out, Dr Franklin is closer to learning its secrets than ever before.

But as more machines appear, Earth looks set for an invasion for which it is colossally unprepared. Mankind's only chance is for Rose and her team to uncover the mysteries of this ancient technology before the earth is lost to them forever . . . 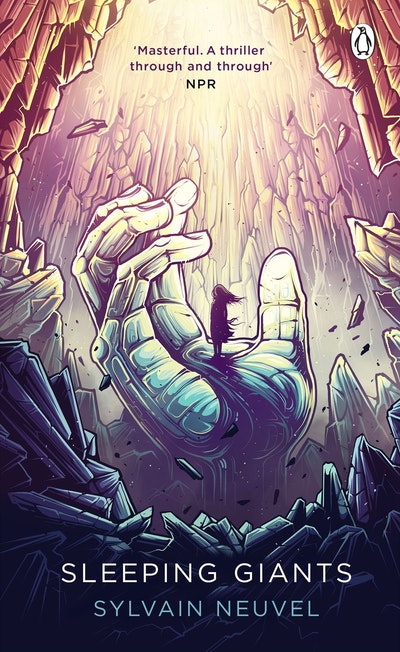