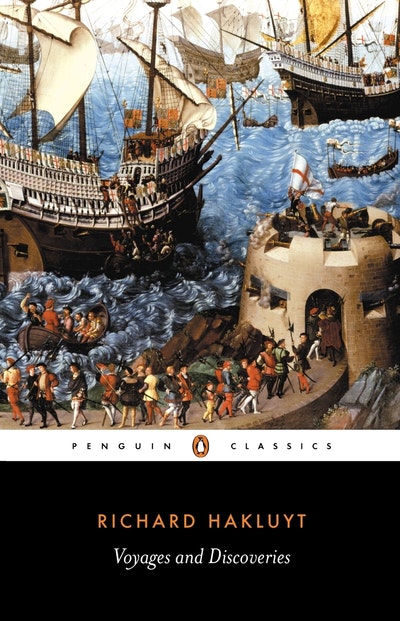 Renaissance diplomat and part-time spy, William Hakluyt was also England's first serious geographer, gathering together a wealth of accounts about the wide-ranging travels and discoveries of the sixteenth-century English. One of the epics of this great period of expansion, The Principal Navigations, Voyages, Traffiques and Discoveries of the English Nation describes, in the words of the explorers themselves, an astonishing era in which the English grew rapidly aware of the sheer size and strangeness of their world. Mingling accounts of the journeys of renowned adventurers such as Drake and Frobisher with descriptions by other explorers and traders to reveal a nation beginning to dominate the seas, Hakluyt's great work was originally intended principally to assist navigation and trade. It also presents one of the first and greatest modern portraits of the globe. 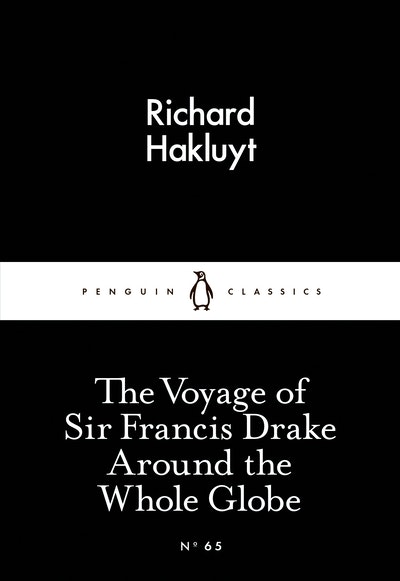