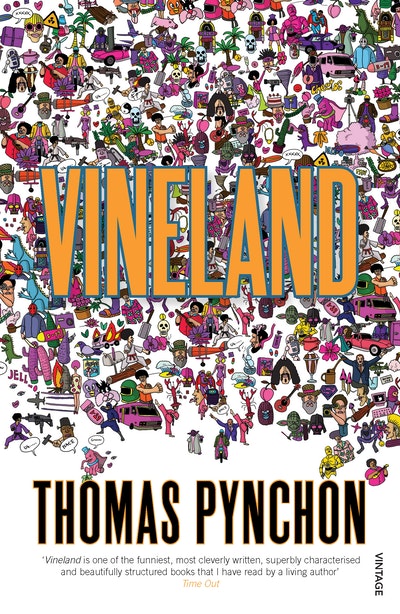 'Exhilarating and wretchedly funny. The most important and mysterious writer of his generation' - Time

Vineland, a zone of blessed anarchy in northern California, is the last refuge of hippiedom, a culture devastated by the sobriety epidemic, Reaganomics, and the Tube. Here, in an Orwellian 1984, Zoyd Wheeler and his daughter Prairie search for Prairie's long-lost mother, a Sixties radical who ran off with a narc.

Vineland is vintage Pynchon, full of quasi-allegorical characters, elaborate unresolved subplots, corny songs ("Floozy with an Uzi"), movie spoofs (Pee-wee Herman in The Robert Musil Story), and illicit sex (including a macho variation on the infamous sportscar scene in V.). 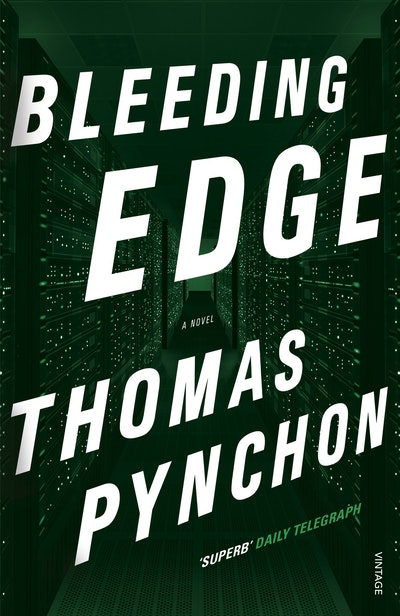 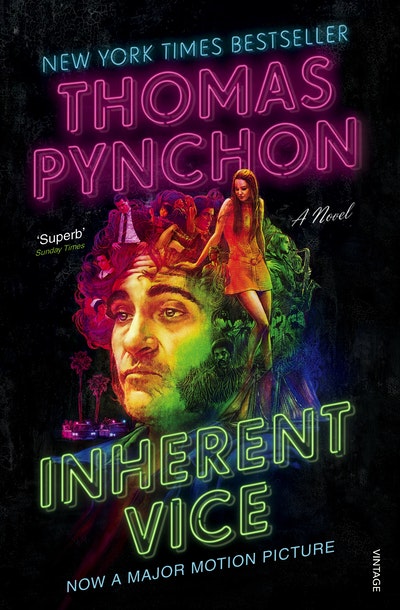 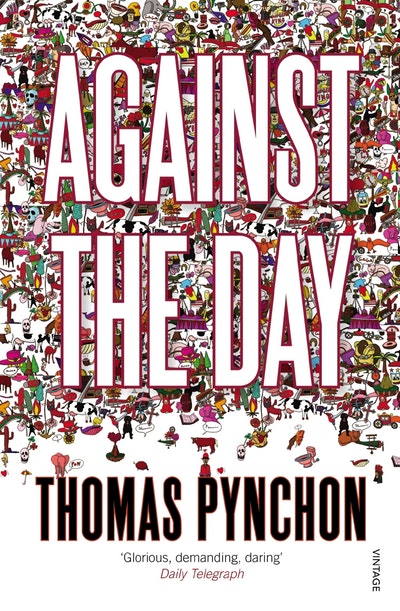 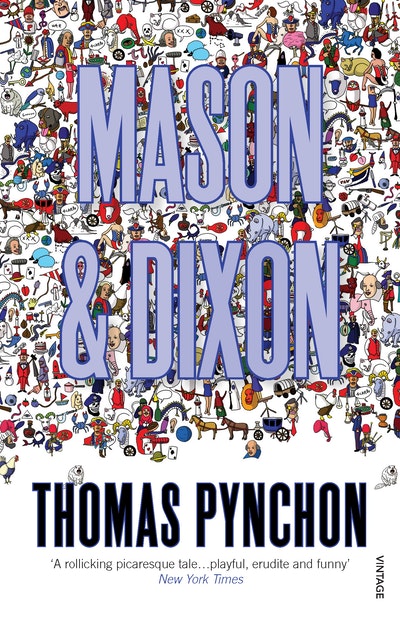 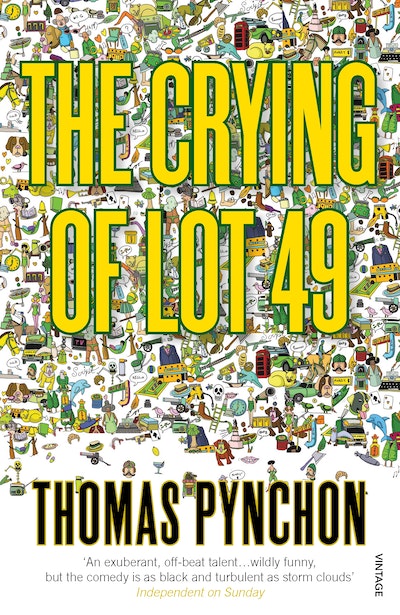 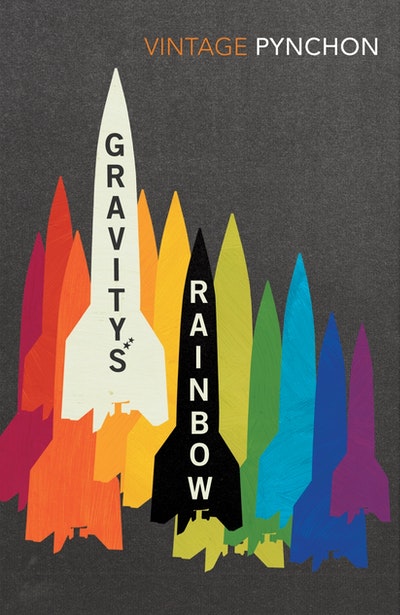 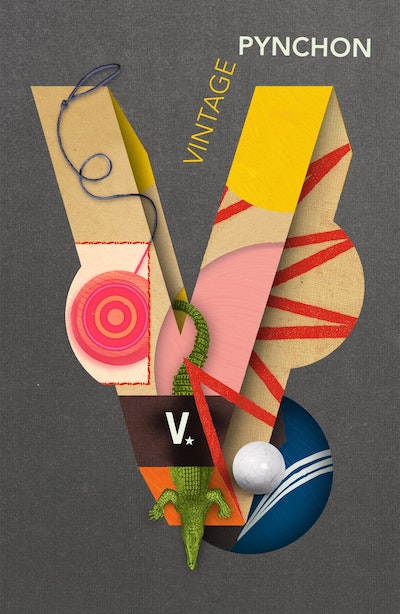 A major political novel about what America has been doing to itself, to its children, all these many years...One of America's great writers has, after long wanderings down his uncharted roads, come triumphantly home

A essential novel of our fin de siecle, a finger pointing the way out of the 1980s

His descriptive powers are breathtaking...Pynchon proves once again to be the master of what might be called the highbrow conspiracy thriller

One of the funniest, most cleverly written, superbly characterised and beautifully structured books that I have read by a living author

How this book towers...it is a political novel in the ambitious, exuberant, powerfully serious mode of The Satanic Verses..It is funny, very funny