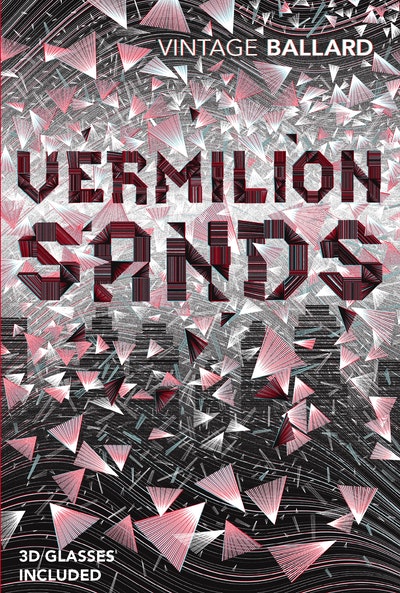 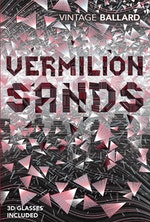 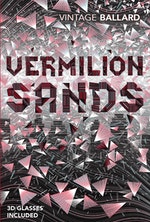 Ballard is amongst our finest writers of fiction' Anthony Burgess

J. G. Ballard was born in 1930 in Shanghai, China. After the attack on Pearl Harbour the family was interned in a civilian camp. They returned to England in 1946. In 1956 Ballard's first story was published in New Worlds. His first novel, The Drowned World, was published in 1962. Empire of the Sun, a novel based on his own experience in China, was published in 1984 and won the Guardian Fiction Prize, the James Tait Black Award and was filmed by Steven Spielberg. He is the author of many collections of short stories and novels, including Cocaine Nights and Super-Cannes.