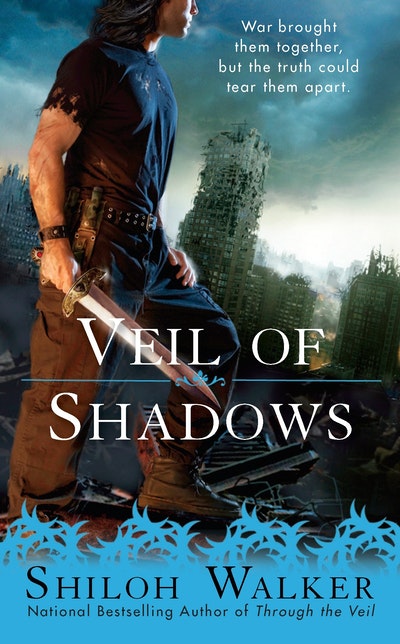 A rebel army has been established to win back the land from demons-and a ne soldier named Xan has appeared out of nowhere to join them. Beautiful army captain Laisyn Caar is shocked by the powerful, all- consuming desire she feels in his presence, but when she discovers the dark secrets of Xan's agenda, she'll have to determine whether the man she's starting to love is a friend of her people-or a dreaded enemy. 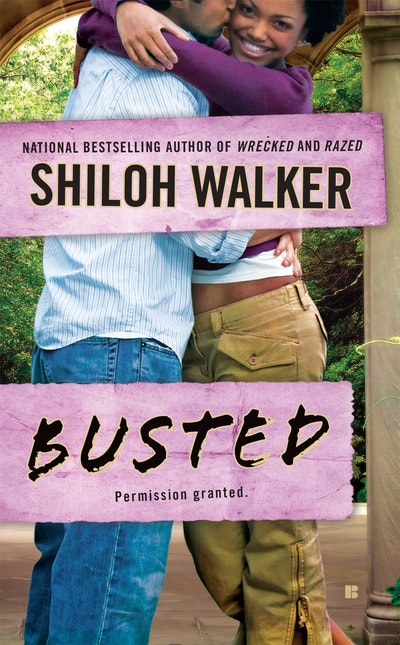 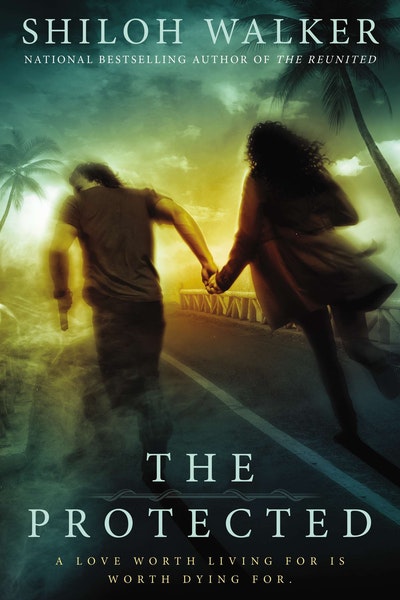 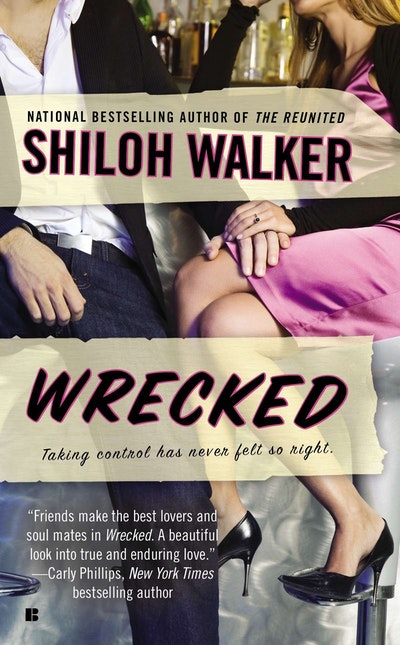 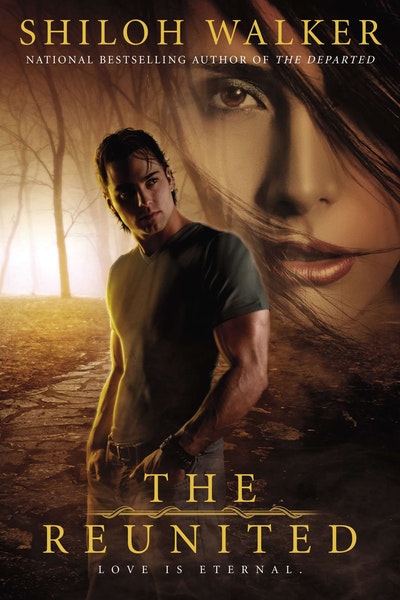 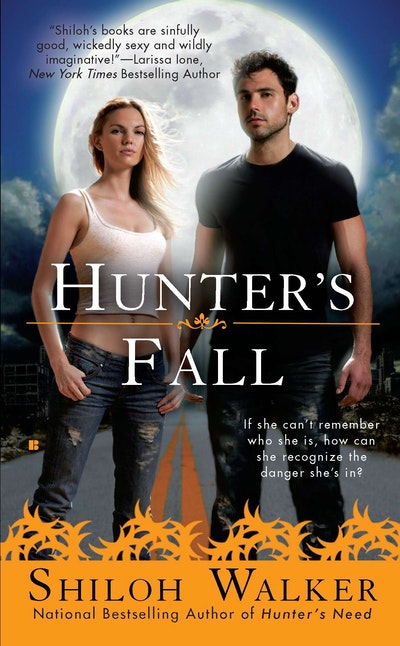 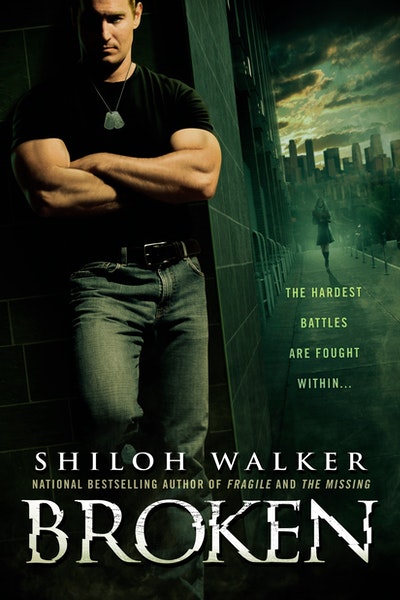 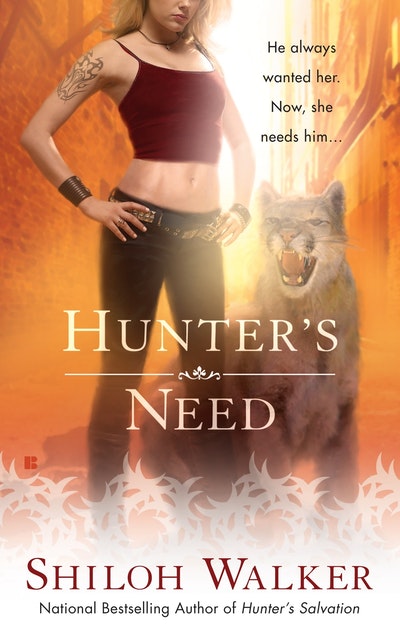 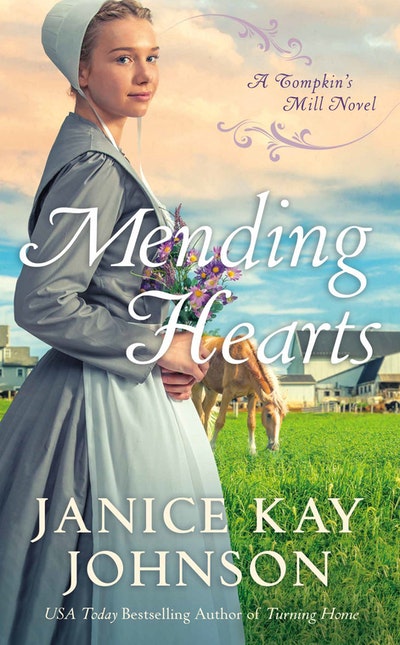 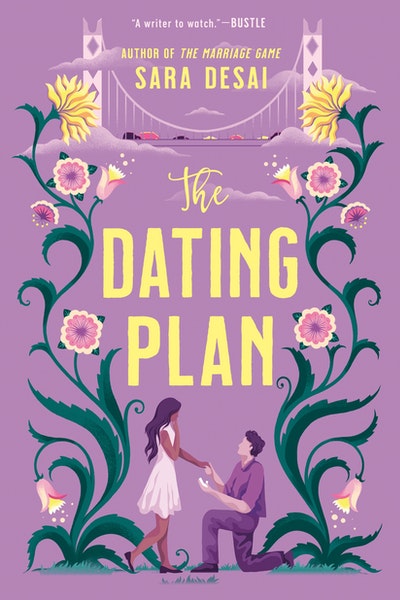 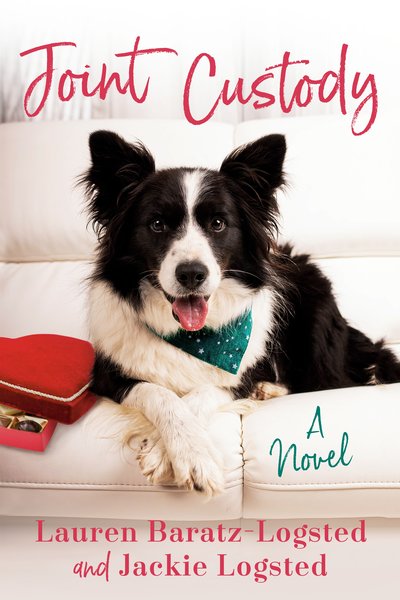 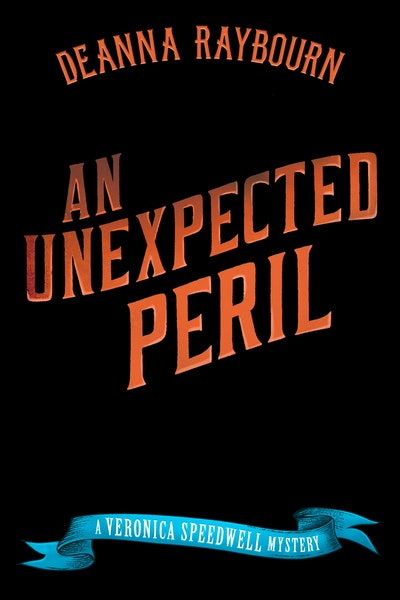 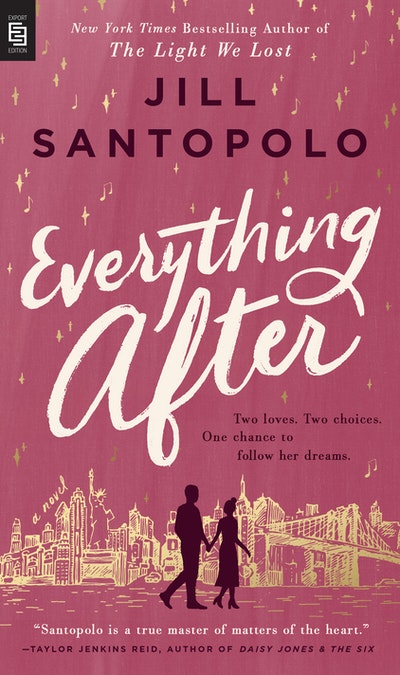 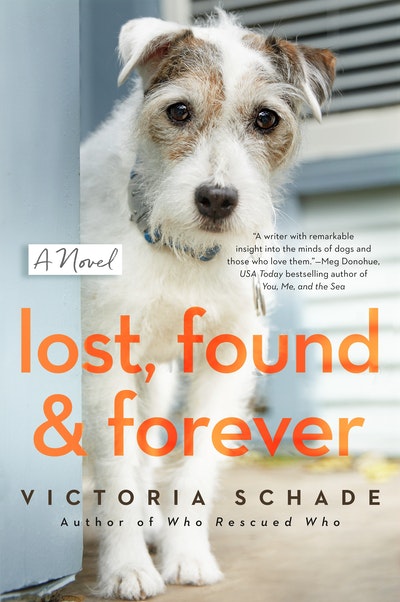 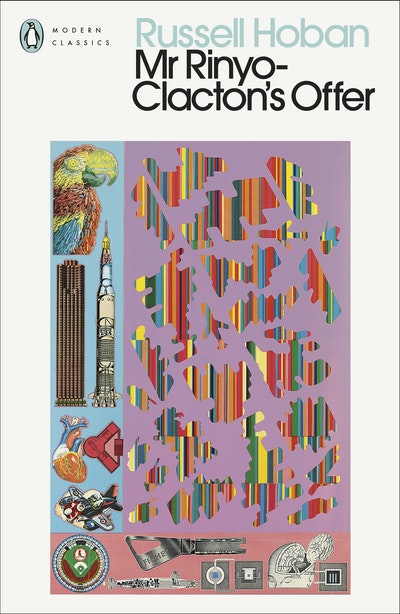