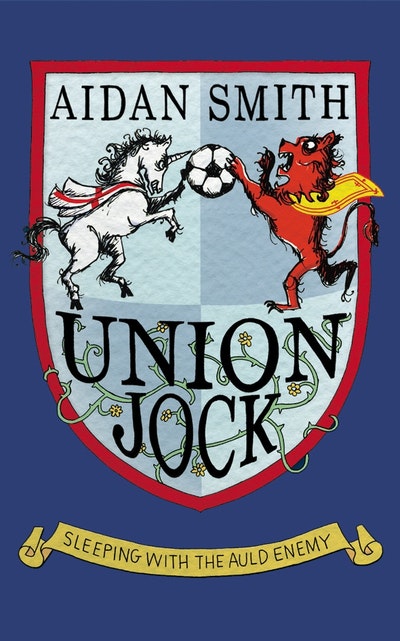 Sleeping with the Auld Enemy 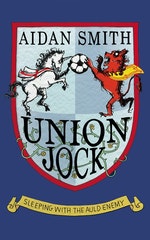 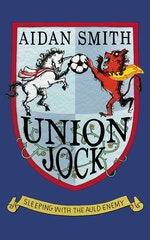 Can a Scotsman ever support the Auld Enemy? Find out in Aidan Smith's brilliantly funny new history of a centuries-old rivalry.

July 30, 1966. Bobby Moore is lifting the Jules Rimet trophy, Denis Law is playing golf, and a young boy in Edinburgh is being taught the most important lesson of his life: no matter who England are playing, you support the other lot. If the opposition have a dodgy human rights record, or are cruel to wasps, or can't even be located on a large-format map - too bad. You support the other lot.

Forty years on, and Aidan Smith has done a pretty good job of supporting the other lot. But these days he should be old enough, and ugly enough, to be above petty, playground-formed sporting squabbles. Besides, the World Cup is coming, Scotland haven't made it, and he's about to marry an Englishwoman. Maybe it's a sign. But can a Scotsman ever cheer for 'Ingerland'?

In Union Jock, Aidan Smith investigates the age-old England-Scotland emnity, both on and off the football field. The Scots may have suffered at the hands of the Auld Enemy for centuries - Braveheart, Culloden, Jimmy Hill calling David Narey's goal a "toe-poke" (against Brazil in the 1982 World Cup, top right-hand corner) - but now they're a nation on the rise, with a spanking new parliament to prove it. But what do the fans, players, politicians, and Sassenach invaders really think about their English neighbours? Would supporting England be a denial of their Scottishness?

Join Aidan Smith on his quest to put an end to centuries of not-so-friendly rivalry. That's if the Scots don't get him first. Or the English.

Aidan Smith has lived in Edinburgh all his life, and is currently Senior Feature Writer of Scotland on Sunday. He is the author of Union Jock: Sleeping with the Auld Enemy and Heartfelt: Supping Bovril from the Devil's Cup - which Irvine Welsh called 'the best book I've ever read about football'.