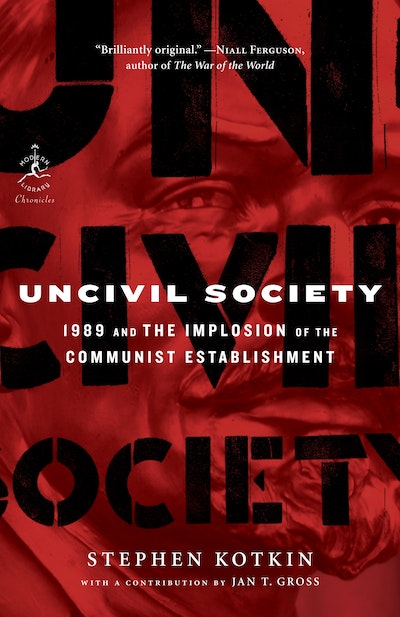 Twenty years ago, the Berlin Wall fell. In one of modern history’s most miraculous occurrences, communism imploded–and not with a bang, but with a whimper. Now two of the foremost scholars of East European and Soviet affairs, Stephen Kotkin and Jan T. Gross, drawing upon two decades of reflection, revisit this crash. In a crisp, concise, unsentimental narrative, they employ three case studies–East Germany, Romania, and Poland–to illuminate what led Communist regimes to surrender, or to be swept away in political bank runs. This is less a story of dissidents, so-called civil society, than of the bankruptcy of a ruling class–communism’s establishment, or “uncivil society.” The Communists borrowed from the West like drunken sailors to buy mass consumer goods, then were unable to pay back the hard-currency debts and so borrowed even more. In Eastern Europe, communism came to resemble a Ponzi scheme, one whose implosion carries enduring lessons. From East Germany’s pseudotechnocracy to Romania’s megalomaniacal dystopia, from Communist Poland’s cult of Mary to the Kremlin’s surprise restraint, Kotkin and Gross pull back the curtain on the fraud and decadence that cashiered the would-be alternative to the market and democracy, an outcome that opened up to a deeper global integration that has proved destabilizing.

Stephen Kotkin is Rosengarten Professor of Modern and Contemporary History at Princeton University, with a joint appointment as Professor of International Affairs in the Woodrow Wilson School. He is the author of the enormously influential books Magnetic Mountain:Stalinism as a Civilization and Armageddon Averted: The Soviet Collapse 1970—2000 and contributes regularly to The New York Times, The New Republic, and the BBC. 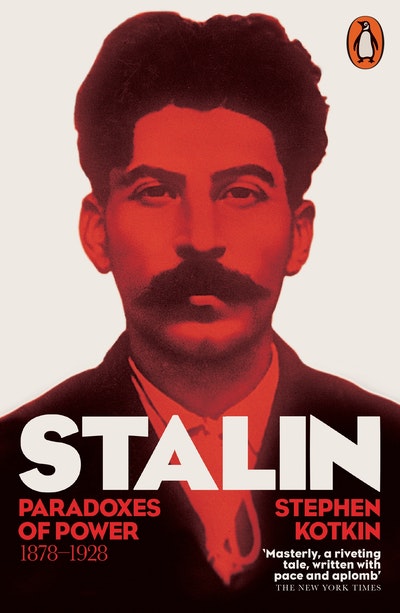 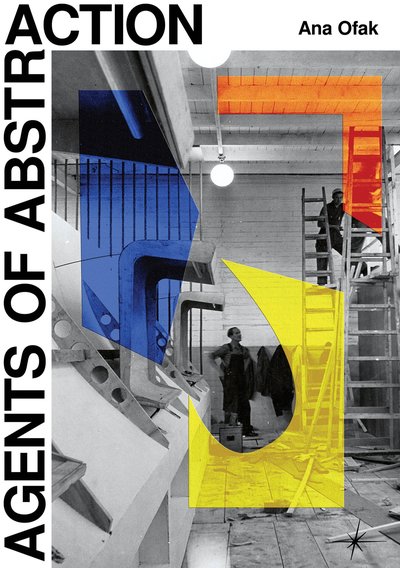 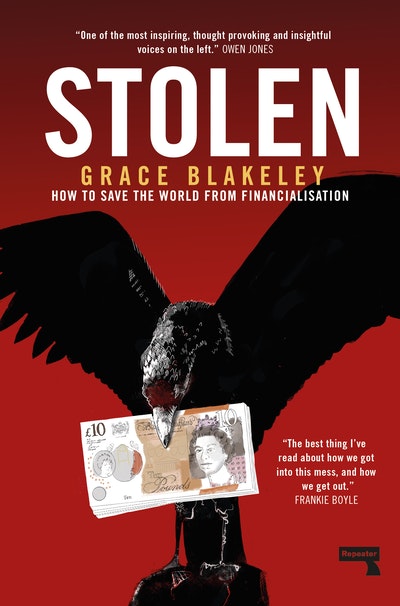