A fighter, a protector, a figurehead, a jailbird, a son, husband and father, who started a brotherhood and has stood by it ever since

We were about to get into it when the other soldiers pulled us apart. I didn’t care about squaring off against a Major, I was going home.

I didn’t really even know what I was saying, I was just seeing red. ‘I’ll start my own army when I get home.’

And that’s exactly what I did.
Living by his own rules has always been the way of Phil ‘Ugly’ Mawson. A boxer, a soldier, a bikie, a killer, he has played many roles in his life. After a yearlong stint in Vietnam, he returned to Australia feeling let down by the military and society at large. Seeking brotherhood and belonging, he found what he was looking for when he founded one of the first Australian chapters of the Gypsy Jokers motorcycle club. In his own words, Ugly explores the ups and downs of a life lived on the fringe and spent chasing the freedom of the open road.

Paul Fenech is the brains behind the incredibly successful brand that is Fat Pizza. He plays the main character, Pauly, he writes the scripts and directs the shows and films. He IS Fat Pizza! When not working away at making Fat Pizza even more of a household name than it already is, Pauly is a fully sick car hoon with an impressive line in tracksuits and an enviable police record. 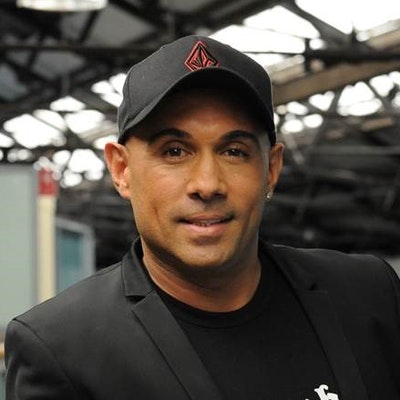 Jordan King-Lacroix is a writer and musician from Sydney, Australia by way of Montreal, Canada. He wrote regularly for current affairs website The Big Smoke and has had short stories and poetry published in a handful of journals. He can be seen gigging around Sydney with political punk band The Limited, as well as on Twitter at @jaklacroix. Ugly is his first book.