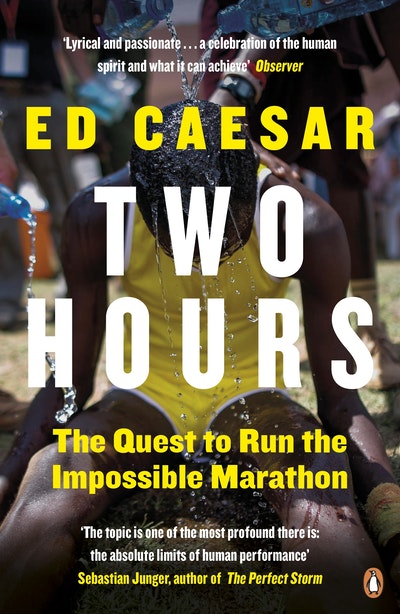 The Quest to Run the Impossible Marathon

Two hours to cover twenty-six miles and 385 yards. An exceptional feat of speed, mental strength and endurance. The sub-two-hour marathon is running's Everest, a feat once seen as impossible for the human body. But now we have reached the mountaintop.

In this spellbinding book Ed Caesar takes us into the world of the elite of the elite: the greatest marathoners on earth. Through the stories of these rich characters, and their troubled lives, he traces the history of the marathon as well as the science, physiology and psychology involved in running so fast, for so long. And he shows us why this most democratic of races retains its savage, enthralling appeal - why we are drawn to test ourselves to the limit.

Now with a new afterword telling the inside story of how Eliud Kipchoge achieved the impossible, with exclusive access to Nike's #Breaking2 project, and the Ineos159 event at which the barrier was finally broken. 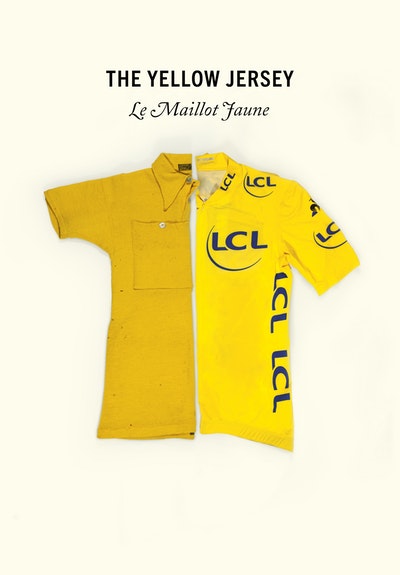 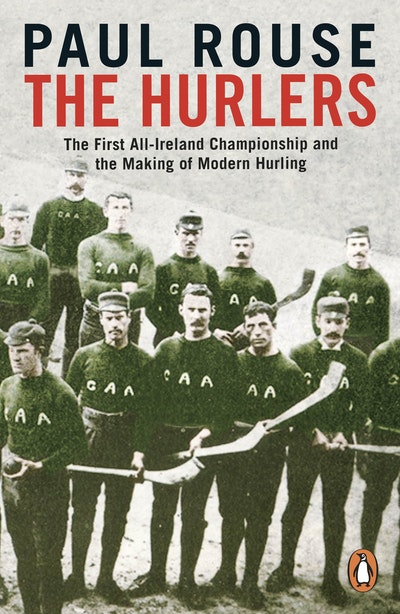 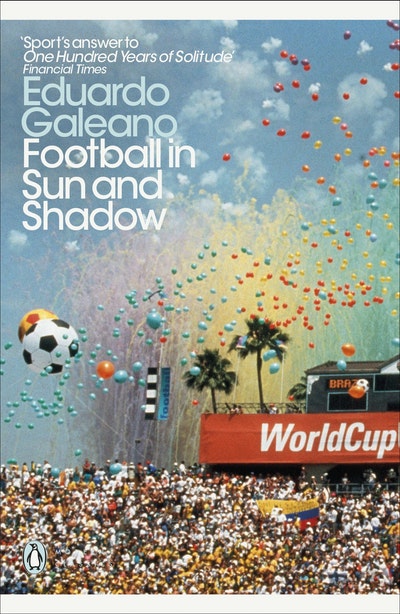 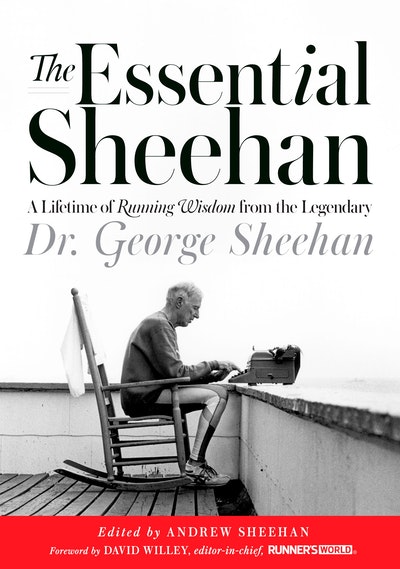 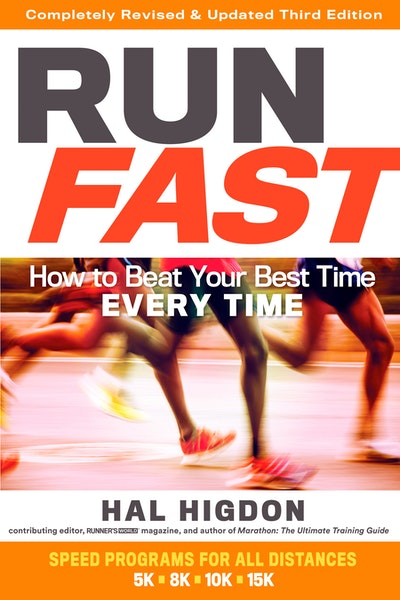 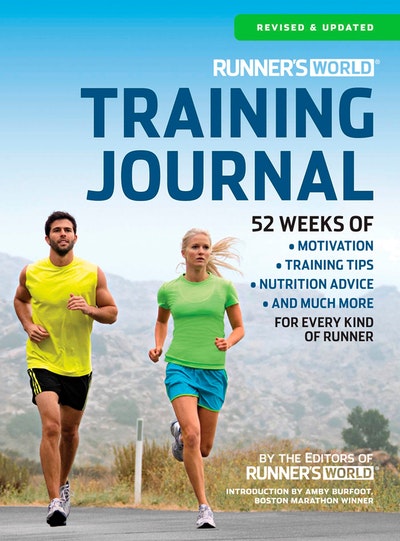 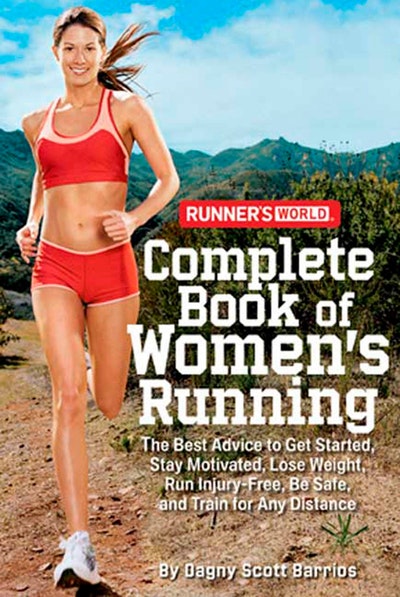 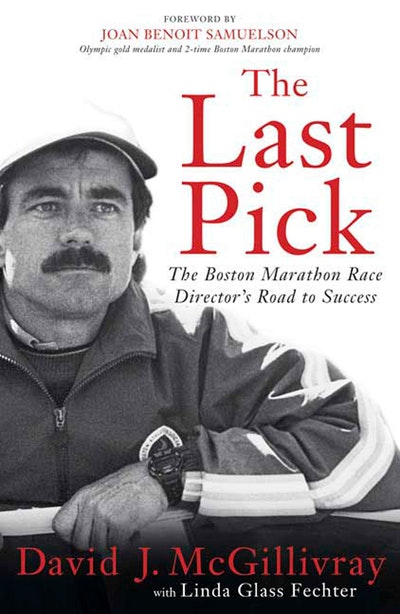 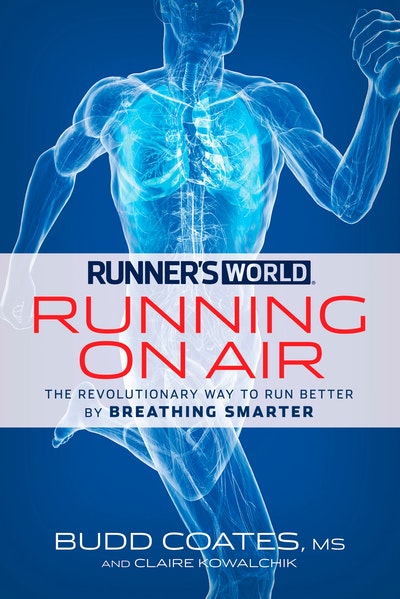 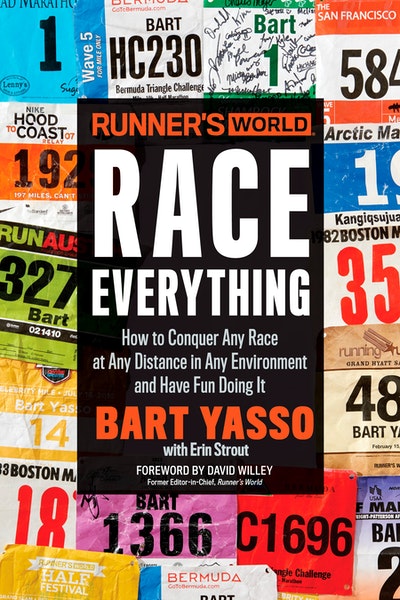