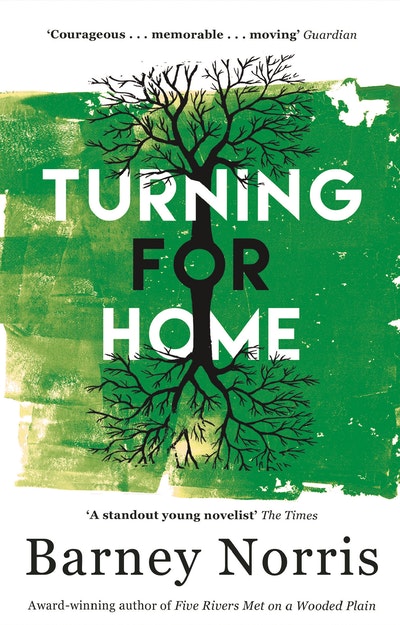 The deeply moving second novel from the author of the award-winning FIVE RIVERS MET ON A WOODED PLAIN.'Courageous...memorable...moving' - Guardian'One of our most exciting young writers' - The Times'Life-affirming, beautiful and achingly poignant' - Donal Ryan'Isn’t the life of any person made up out of the telling of two tales, after all? The whole world makes more sense if you remember that everyone has two lives, their real lives and their dreams, both stories only a tape’s breadth apart from each other, impossibly divided, indivisibly close.'

Every year, Robert's family comes together at a rambling old house to celebrate his birthday. Aunts, uncles, distant cousins - it has been a milestone in their lives for decades. But this year Robert doesn't want to be reminded of what has happened since they last met - and nor, for quite different reasons, does his granddaughter Kate. Neither of them is sure they can face the party. But for both Robert and Kate, it may become the most important gathering of all.

As lyrical and true to life as Norris's critically acclaimed debut Five Rivers Met on a Wooded Plain, which won a Betty Trask Award and was shortlisted for the Ondaatje Prize and Debut of the Year at the British Book Awards, this is a compelling, emotional story of family, human frailty, and the marks that love leaves on us.

Barney Norris was born in Sussex in 1987, and grew up in Salisbury. Upon leaving university he founded the theatre company Up In Arms. He won the Critics' Circle and Offwestend Awards for Most Promising Playwright for his debut full-length play Visitors. He is the Martin Esslin Playwright in Residence at Keble College, Oxford. 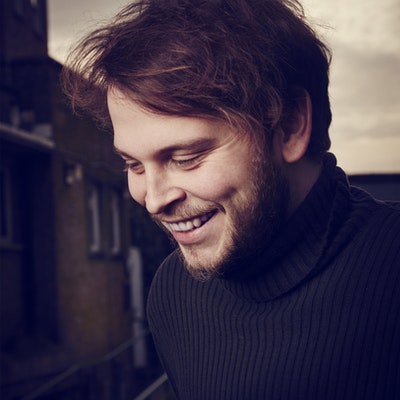 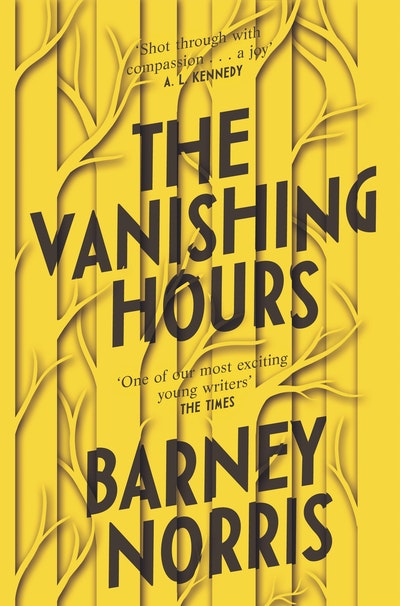 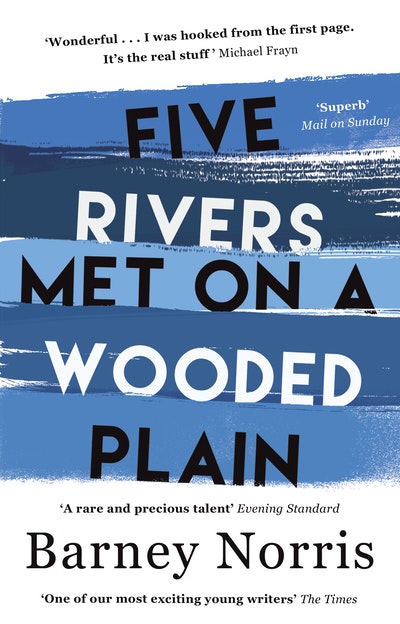 Praise for Turning for Home

Courageous . . . memorable . . . so moving that one wonders why as a society we are so much more eager to hear about young love than old . . . it is incidental moments that remain vivid in memory once the book is closed, small glimpses of unsuspected inner lives.

This novel firmly establishes Barney as one of the most insightful and attuned writers of his generation. He negotiates all the huge and hugely important themes - love, family, loss, conflict, pain, the storm-blown paths we all travel - with such grace and absolute empathy. It's a life-affirming, beautiful and achingly poignant book.

Deeply moving . . . readers would do well to make the acquaintance of Barney Norris, who has the potential to become a hugely significant novelist in the decades ahead.

Remember the name Barney Norris. He's a new writer in his mid-twenties, but already outstanding.

Everything he writes about love, loss, grief, desolation and moments of hope and illumination rings absolutely true. It's the real stuff.

Barney Norris is a rare and precious talent

Turning for Home is a resonant portrayal of memory, and Barney Norris a writer of impressive talent.

By turns lyrical and stark, emotionally charged and unflinchingly factual . . . a harrowing tour de force that ends on a redemptive note