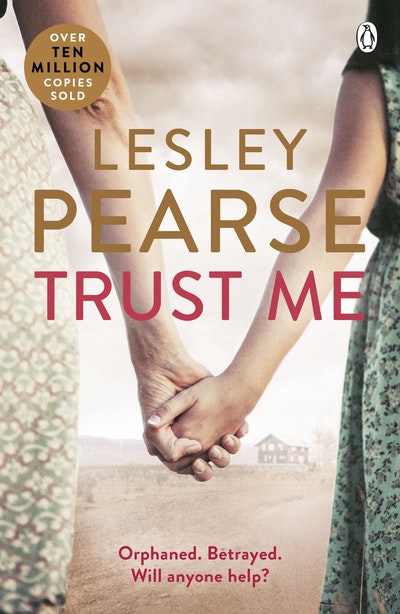 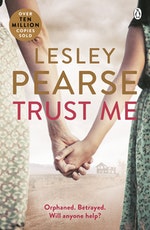 Based on a real life tragedy, Trust Me is a powerful and moving story of vulnerable children torn from their families and banished from their homelands.

Trust Me is the gripping historical novel from bestselling author Lesley Pearse.
She lost her parents and then was sent far, far away . . .

When their father tragically kills their mother, Dulcie and her sister are sent to an orphanage. Told that a 'better life' awaits them in another country, they are shipped off to Australia.

But the promises made to the sisters turn out to be lies.

And it seems to Dulcie that everyone who ever said 'trust me' somehow betrayed that trust. So when she meets Ross, another orphanage survivor, and finds he is a kindred spirit, hope swells in her heart.

But can she ever get over the past betrayals and learn to trust again? And can she fight not only for herself, but also for her sister? 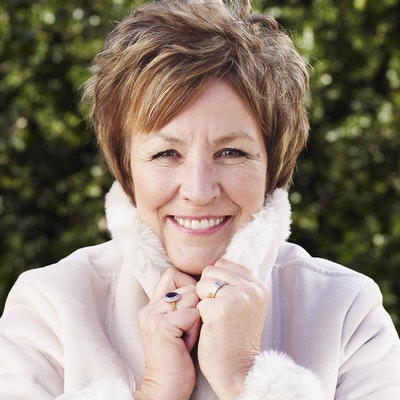 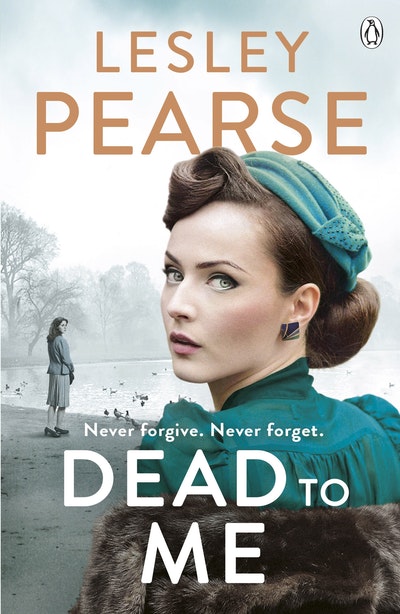 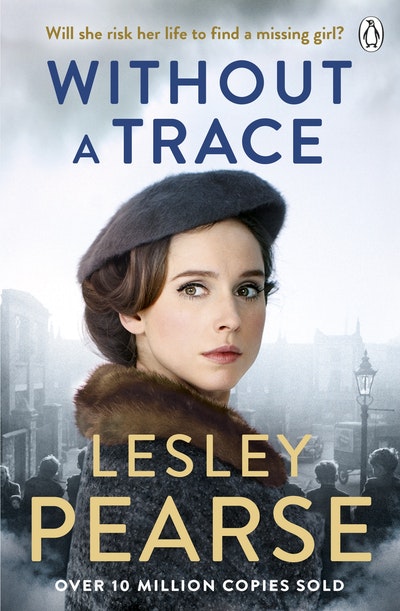