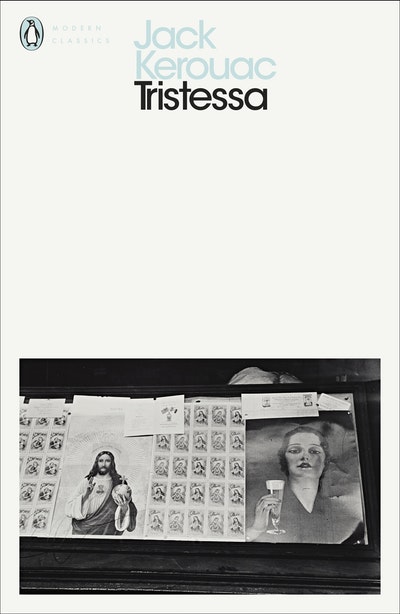 One of the final works in Kerouac's 13-book Proustian memoir to join the Penguin Modern Classics.

Tristessa is the name with which Kerouac baptized Esperanza Villanueva, a Catholic Mexican young woman, a prostitute and addict to certain drugs, whom he fell in love with during one of his stays in Mexico -a country that he frequently visited - by the middle of the fifties. Wrapped in a spiritual atmosphere that expresses the yearnings of Kerouac to find himself, "Tristessa", translated by Jorge García- Robles, a specialist in the beat generation, is the story of the strange loving relationship that the author had with Esperanza, as well as the significant description of the atmosphere that surrounded it, which depicts some key places of Mexico City back then.

Hero of the beat generation, the creator of a model of life that would be followed by thousands of young people in the entire world, a sui generis mystic, "Tristessa", which until recently was not known in Spanish and that was published in English, is one of Kerouac's fresher and better achieved works. 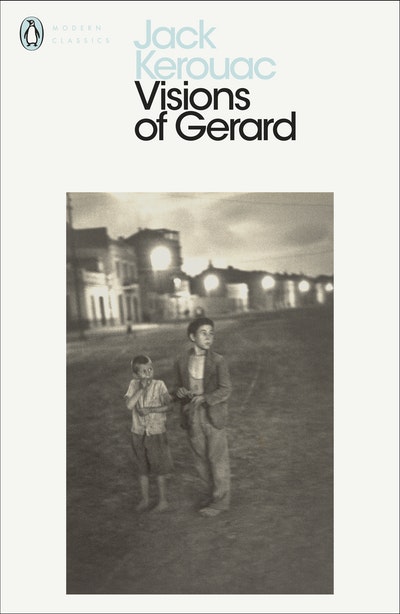 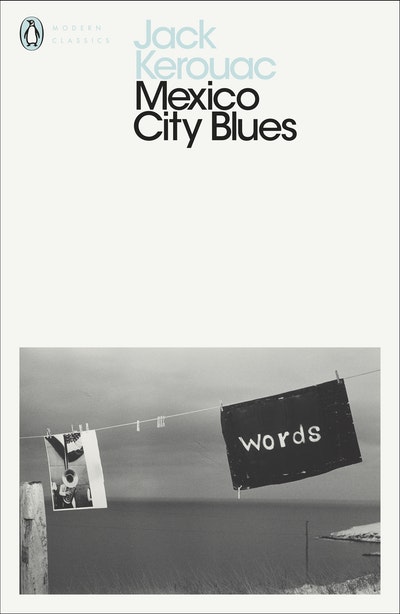 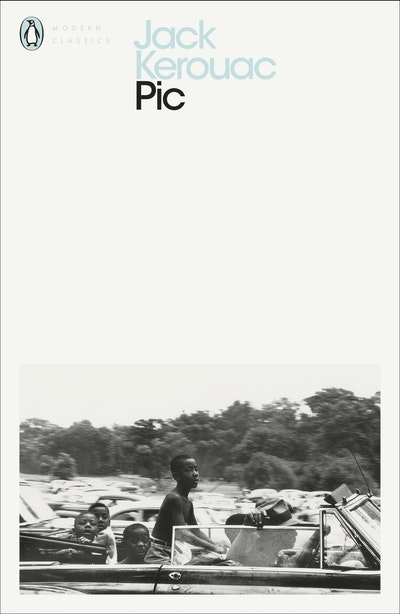 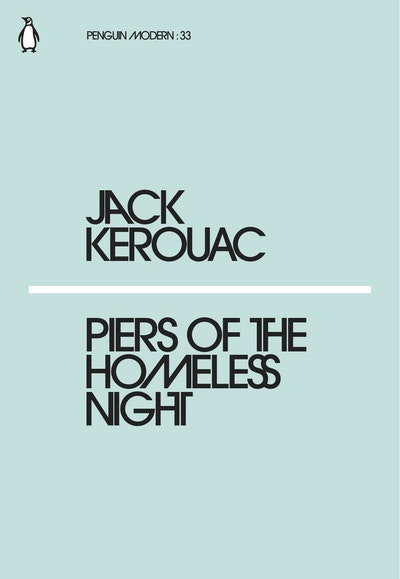 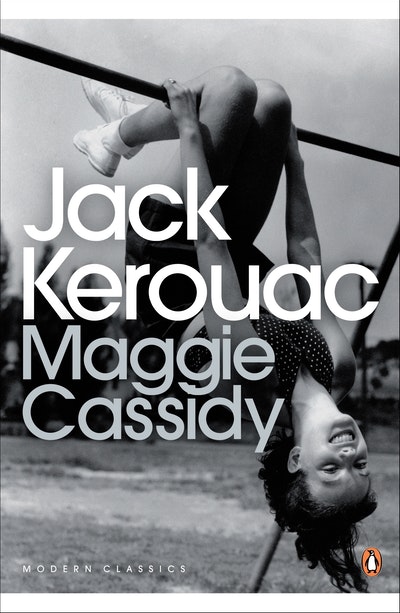 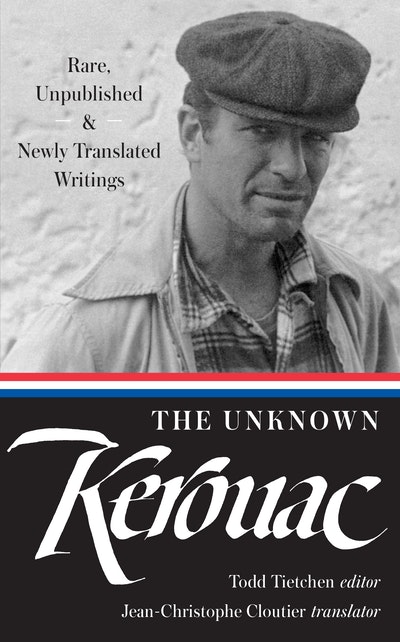 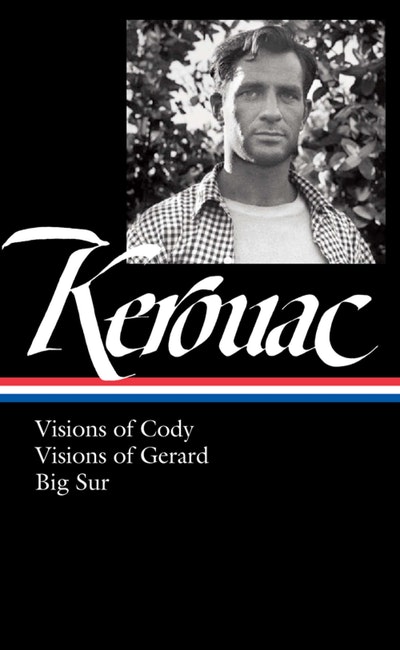