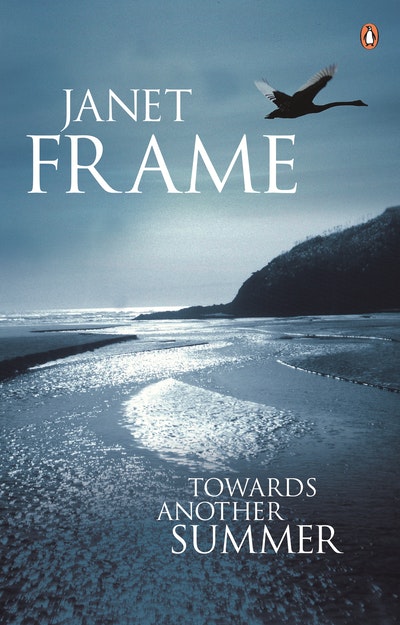 Suffused with beauty and tenderness and shot through with self-deprecating humour and frailty.

Suffused with beauty and tenderness and shot through with self-deprecating humour and frailty.

Grace is taking a break from writing a long novel and seems to be losing her grip on daily life in London. She feels more and more like a migratory bird as the pull of her native New Zealand makes life in England seem transitory.

Towards Another Summer is a meditation on the themes of exile and return, homesickness and not knowing where home really is.

Frame’s observational prowess is here in the vivid, heartbreaking passages about children and childhood, in Grace’s growing awareness of the deep-rooted nuances of social convention, and the very honest illumination of just how demanding and exhausting it can be to try to fulfill the expectations of others.

Janet Frame wrote this small and exquisite novel in 1963 while taking a break from her longest novel, The Adaptable Man. It is a precursor to An Angel at My Table, the autobiography Janet Frame wrote 20 years later (inspiring Jane Campion's memorable film adaptation). It’s a highly personal work that she did not want published until after her death.

Janet Paterson Frame (1924-2004) is New Zealand's most internationally acclaimed and distinguished author. She received numerous awards, prizes, grants, fellowships and scholarships in New Zealand and abroad, including honorary doctorates from the universities of Otago and Waikato. In 1983 she was awarded a CBE for services to literature, and in 1990 was made a Member of the Order of New Zealand, the country's highest civil honour.

In her lifetime Janet Frame published eleven novels, four collections of short stories, a book of poetry, a children's book and three volumes of autobiography. Another novel, a book of poetry, a compilation of selected stories and a non-fiction collection have since been published posthumously and future publications containing new and previously uncollected material are planned. 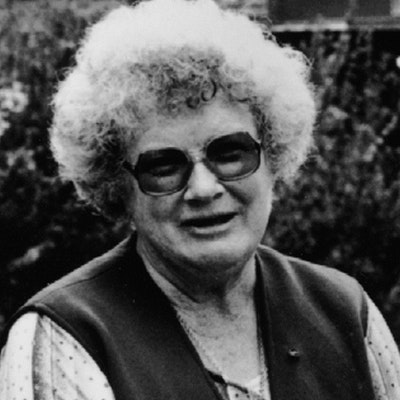 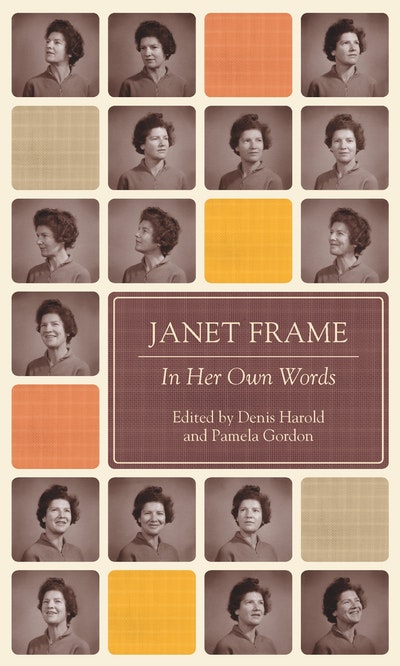 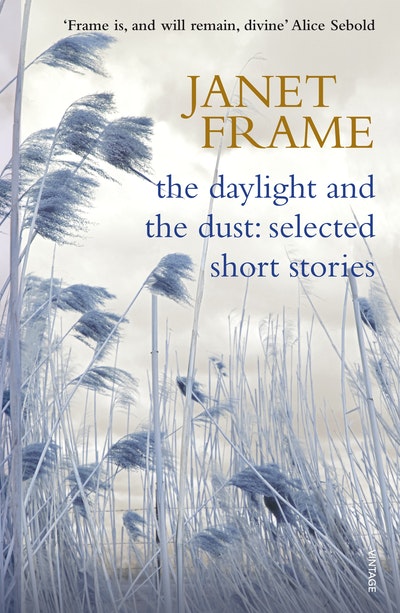 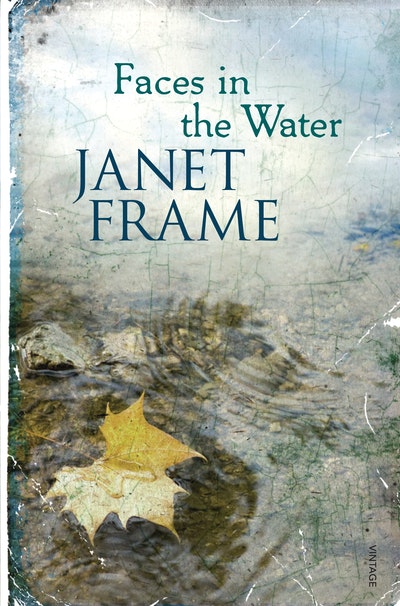 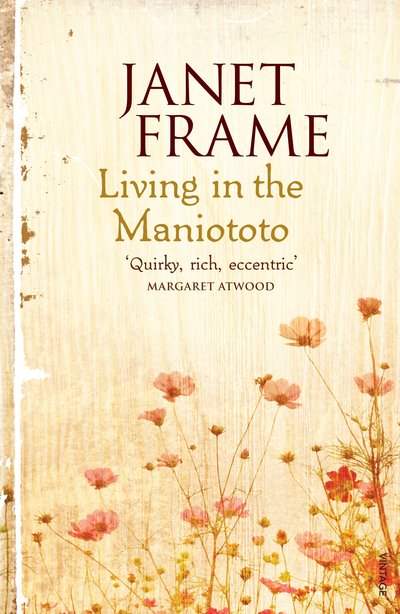 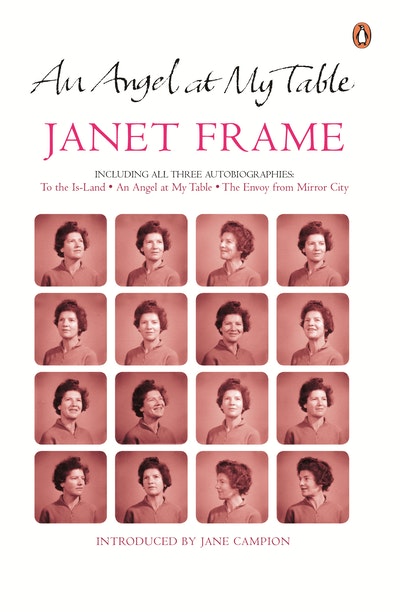