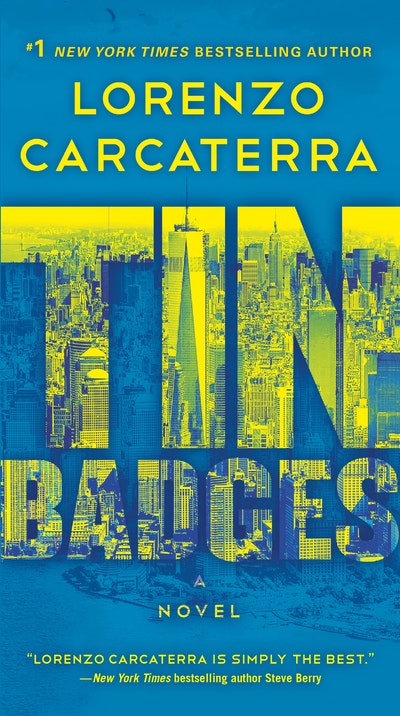 From the #1 New York Times bestselling author of Sleepers and The Wolf, hailed as “simply the best” (Steve Berry) and “one of the most intriguing writers around” (Newsweek). . . .

As one of the NYPD’s most trusted “tin badges”—retired detectives brought in to solve cases that are beyond the reach of the everyday force—Tank Rizzo has faced off against some of the city’s toughest criminals without breaking a sweat. To tackle a case involving a dangerous kingpin known as Gonzo, Tank turns to his best friend and ex-partner, Pearl; a former mobster living out a seemingly quiet retirement as the owner of Tank’s favorite Italian restaurant; and a team of expert misfits he would trust with his life. But Gonzo will stop at nothing to defend the empire he's built, and won't hesitate to make it personal.

Then Tank gets a call telling him that his brother and sister-in-law, estranged from him for many years, have been killed in a horrific car accident. Tank is the only family left for his orphaned teenage nephew, Chris, although he knows his lifestyle is ill-suited to win him father of the year.

Chris moves in with Tank, and the two circle each other warily. It’s only when Chris reveals an interest in true crime and a genius-level skill with computers that they begin to bond. Chris’s skills may be exactly what Tank’s team needs to take Gonzo down—but getting him involved could put his life at risk. 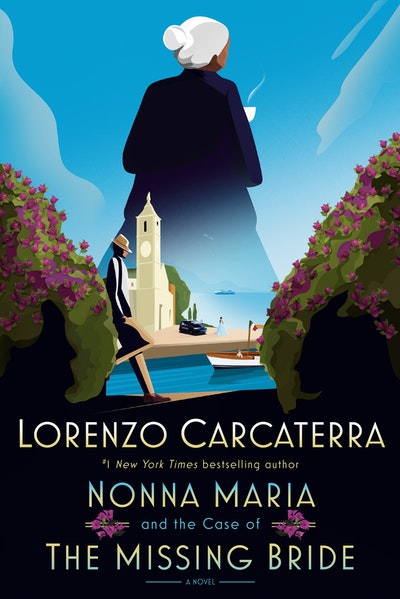 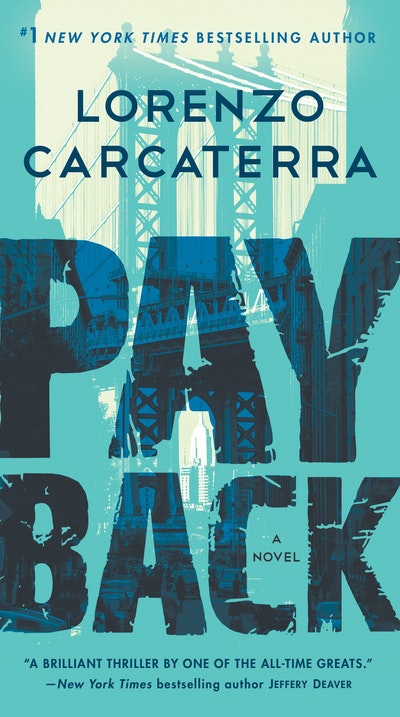 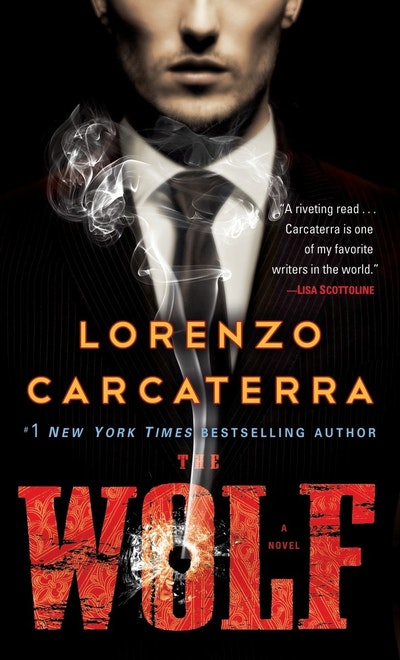 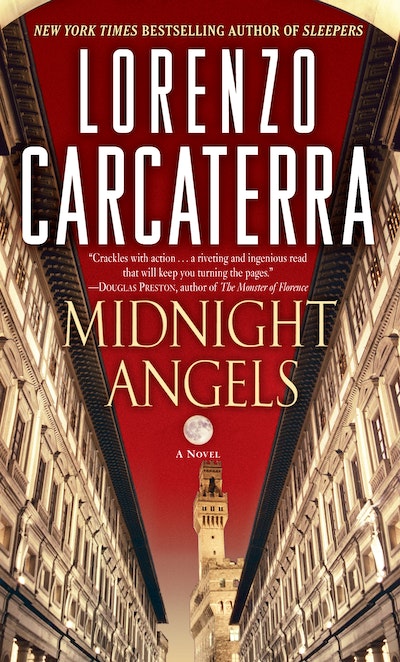 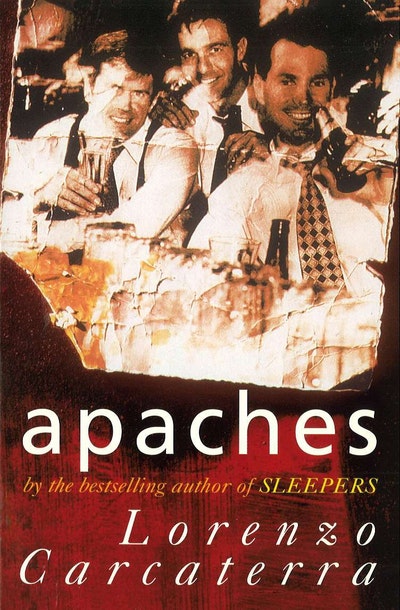 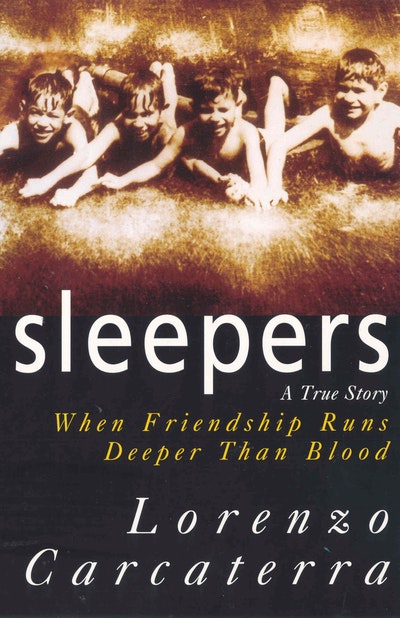 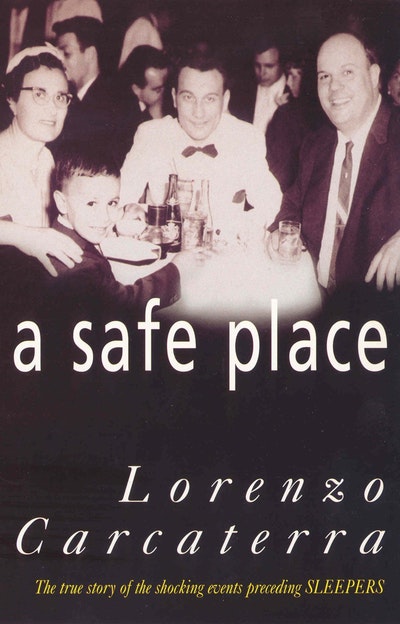