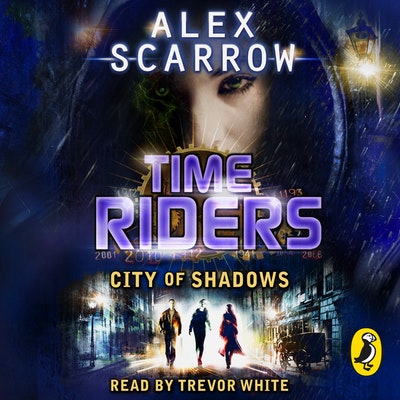 Book six in this blockbuster time-travel series - over a quarter of a million copies sold!

Hunted by cyborg assassins from the future, the TimeRiders must abandon New York and go on the run. They escape to Victorian London and the streets where Jack the Ripper roams. But, before they can establish their new base, they make their most shattering discovery yet - and it will change everything . . .

** Book six in the bestselling TimeRiders series by Alex Scarrow.
** Victorian London's Jack the Ripper get a time-travel makeover!
** Perfect for fans of Doctor Who and Sherlock Holmes. 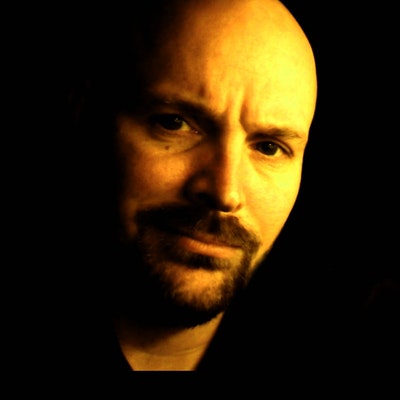 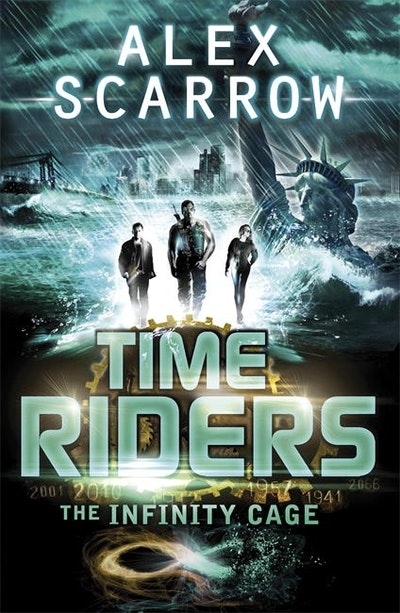 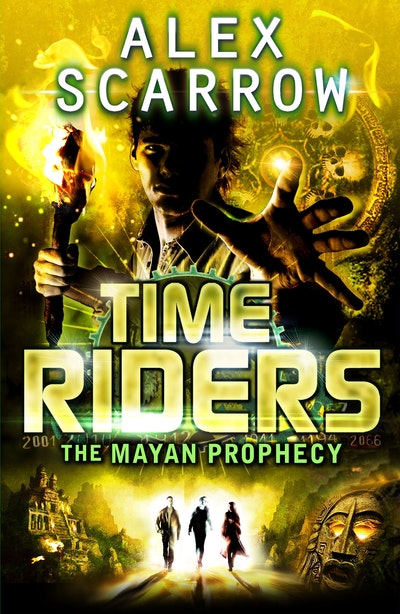 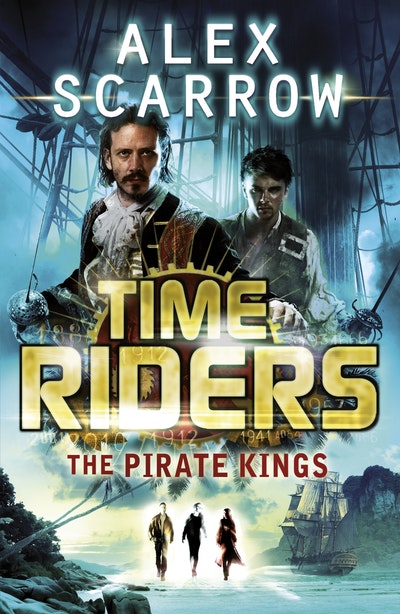 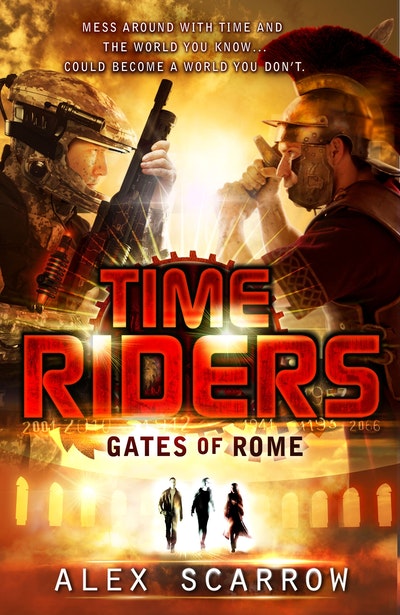 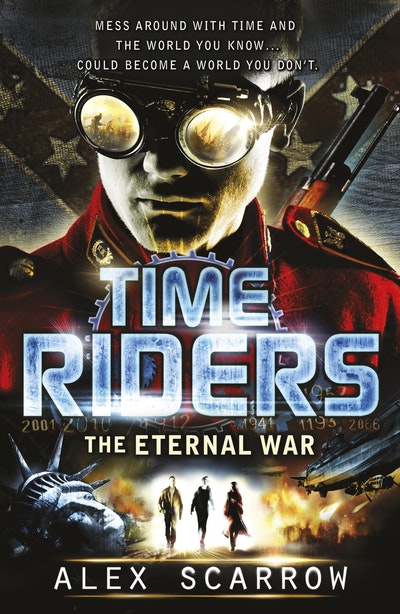 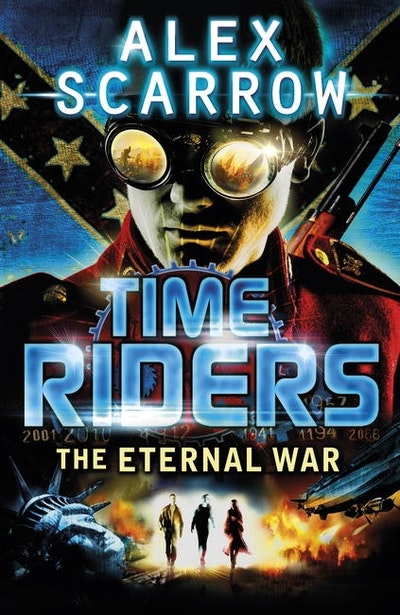 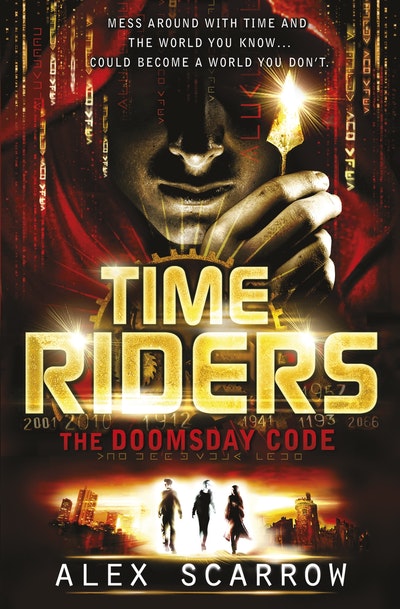