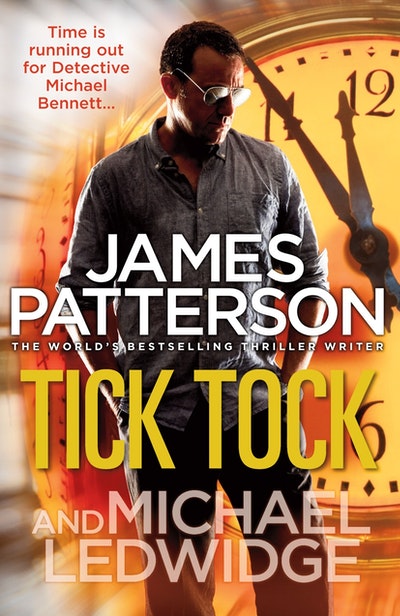 Someone is recreating the crimes of the most terrifying killers in New York's history.

A rash of horrifying crimes tears through New York City, throwing it into complete chaos.

TICK... CAN MICHAEL BENNETT CATCH HIM?

The city calls on Detective Michael Bennett, pulling him away from a seaside retreat with his ten adopted children, his grandfather, and their beloved nanny, Mary Catherine. Bennett enlists the help of a former colleague, FBI Agent Emily Parker. But as his affection for Emily grows into something stronger, his relationship with Mary Catherine takes an unexpected turn.

TOCK... BEFORE HIS TIME IS UP?

All too soon, another appalling crime leads Bennett to a shocking discovery that exposes the killer's pattern and the earth-shattering enormity of his plan. 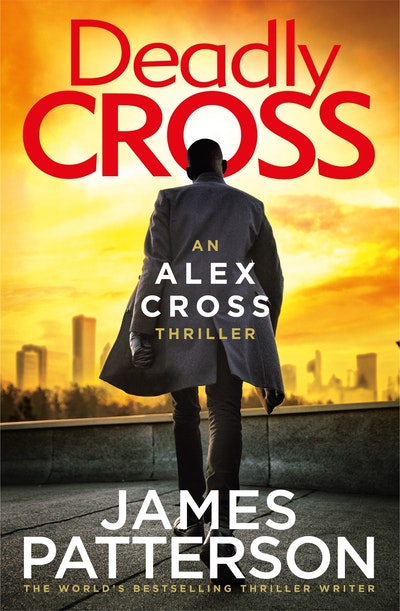