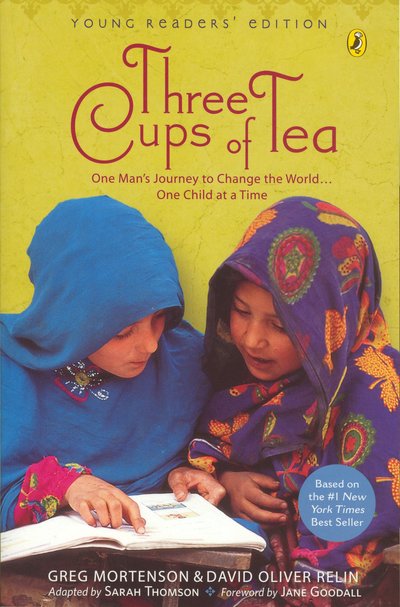 OVER HALF A MILLION PAPERBACKS SOLD IN THE US since publication in 2007, 37 weeks on the New York Times bestseller list

With the first cup of tea you are a stranger.
With the second . . . a friend.
With the third cup of tea, you are family. In 1993, Greg Mortenson tried to climb K2, which is the secondhighest mountain in the world. On the way down, he became lost in the mountains of Pakistan and stumbled into a poor village. There, the village chief and his people offered Greg even more than three cups of tea: they nursed him back to health. Moved by their kindness, he promised to return and build a school for their children. This is the story of that promise'sextraordinary result. Despite death threats, a kidnapping, and more, Mortenson has built over sixty schools-especially for girls-in Pakistan and Afghanistan. He has dedicated his life to promoting peace through education, one child at a time.

It was announced in 2010 that US President Barak Obama would be dividing the Nobel Peace Prize money between several charitable organisations, one of which is that founded by Greg; The Central Asia Institute. Weblink to the news as follows:
http://voices.washingtonpost.com/44/2010/03/obamas-nobel-prize-money-going.html?hpid=news-col-blog

Greg Mortenson is the director of the Central Asia Institute. A former mountaineer and military veteran, he spends several months each year building schools in Pakistan and Afghanistan. He lives in Montana with his wife and two children. 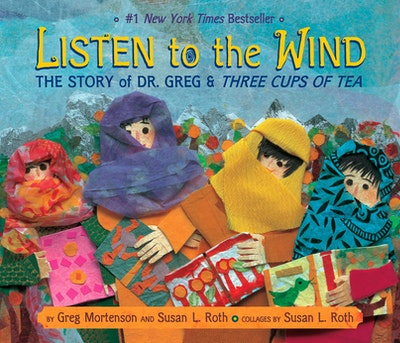 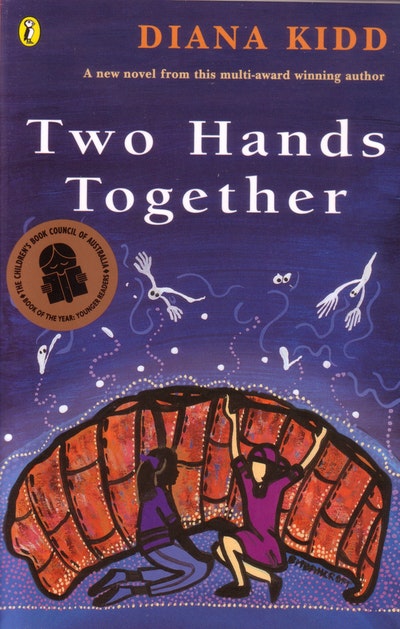 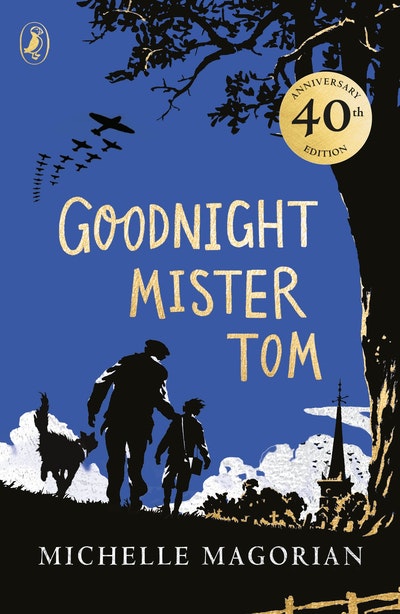