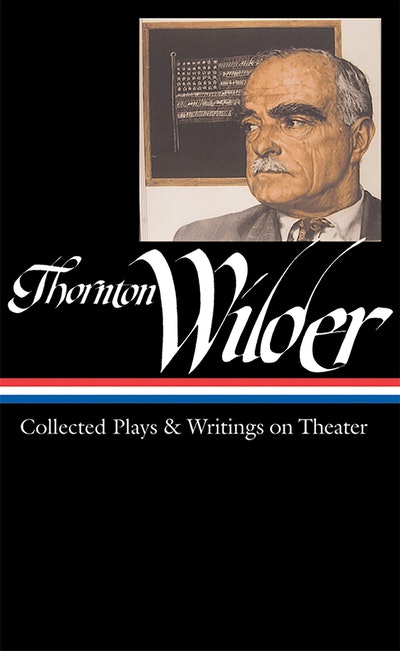 Collected Plays and Writings on Theater, the most comprehensive one-volume edition of Thornton Wilder’s work ever published, takes the measure of his extraordinary career as a dramatist by presenting the complete span of his achievement, beginning with his early expressionist experiments and daring one-act plays, such as “The Long Christmas Dinner” and “The Happy Journey to Trenton and Camden” (one of Wilder’s personal favorites), ranging through the full flowering of Our Town, The Skin of Our Teeth, and The Matchmaker, and encompassing the intriguing dramatic projects of his later years, such as his adaptation of the ancient story of Alcestis (The Alcestiad) and plays written for dramatic cycles based on the Seven Deadly Sins and the varied ages of an individual’s life. Complementing the selection of plays is an illuminating group of essays that captures Wilder’s reflections on his plays and contains a revealing epistolary account of the film adaptation of Our Town.

This volume also includes material never before published: scenes from The Emporium, an ambitious unfinished play that, emerging out of Wilder’s intense engagement with existentialist philosophy in the postwar years, imagines a Kafkaesque department store whose enigmatic activities are as inscrutable as the mysteries of life itself; and the complete screenplay Wilder wrote for Alfred Hitchcock’s film Shadow of a Doubt just before reporting for military service in 1942. Although faithful to the spirit of the film, the screenplay presented here restores Wilder’s original dialogue, some of which (to Wilder’s dismay) was altered for the movie. A study of family life, youthful illusions, and the desperation of a criminal on the run, the Shadow of a Doubt screenplay is a masterful exhibition of the art of suspense and taut dramatic storytelling, and is an essential part of Wilder’s oeuvre. 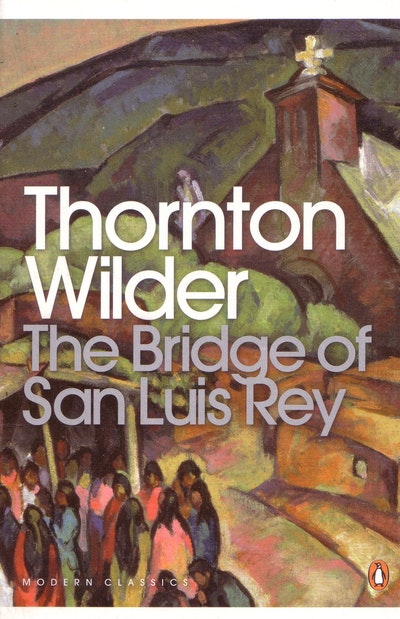 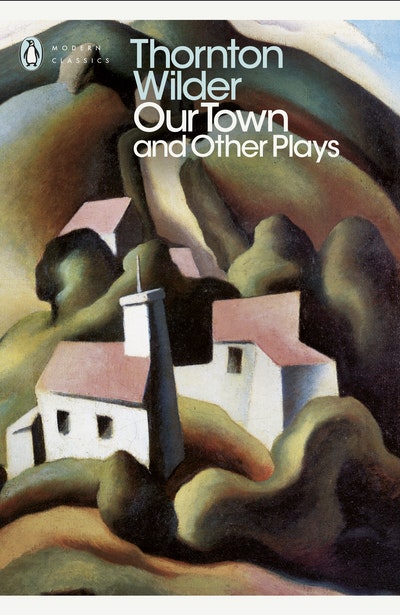 “While all of Wilder’s work is intelligent, non-synthetic and often moving, as well as funny, it is Our Town that makes the difference. It is probably the finest play ever written by an American.” —Edward Albee “The Library of America earns a standing ovation from grateful theater lovers for its triumphant assemblage of all of Thornton Wilder’s dramatic writings into one magnificent, indispensable volume. Seeing the totality of this great American playwright’s dizzyingly, dazzlingly wide range of work will be especially revelatory for a new generation of playwrights.” —John Guare