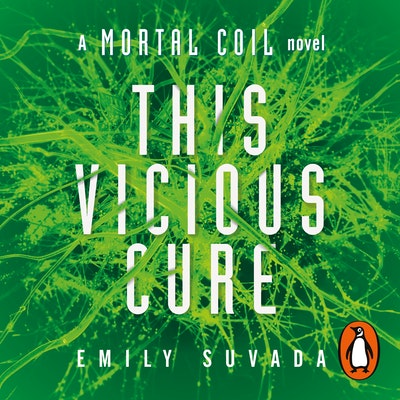 *The extraordinary conclusion to the This Mortal Coil trilogy - who will survive the oncoming storm?*

A plague that can't be stopped

A cure that could destroy them all . . . 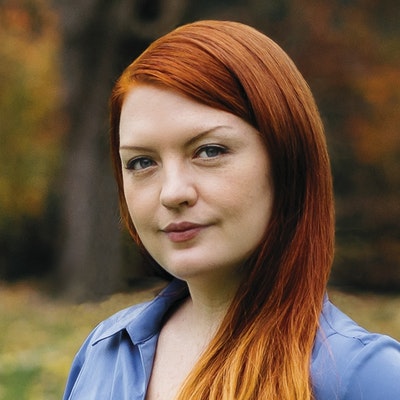 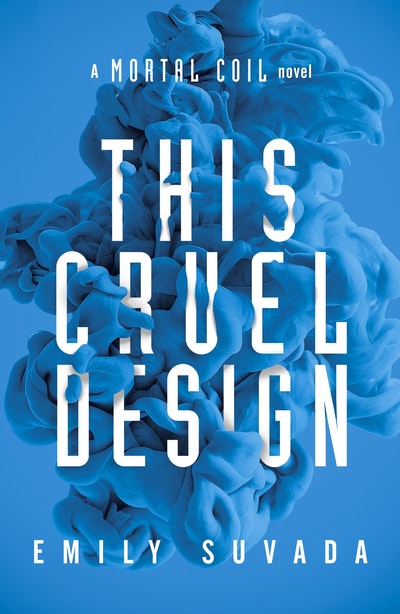 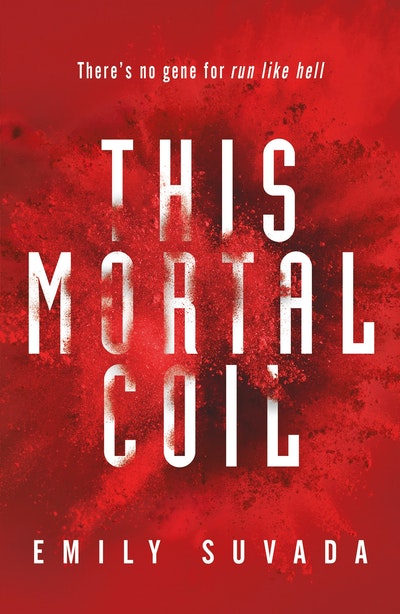