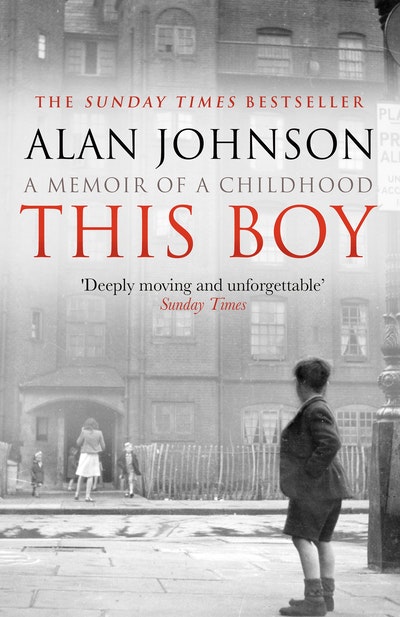 'The best memoir by a politician you will ever read' The Times
School on the Kings Road, Chelsea in the Swinging 60s, the rock-and-roll years, the race riots; this boy has seen it all.

Alan Johnson's childhood was not so much difficult as unusual - particularly for a man who was destined to become Home Secretary.

Not in respect of the poverty, which was shared with many of those living in Britain's post-war slums, but in its transition from being part of a two-parent family to having a single mother and then to no parents at all...

This is essentially the story of two incredible women: Alan's mother, Lily, who battled against poor health, poverty, domestic violence and loneliness to try to ensure a better life for her children; and his sister, Linda, who had to assume an enormous amount of responsibility at a very young age and who fought to keep the family together and out of care when she herself was still only a child.

This Boy is one man's story, but it is also the story of England and the West London slums which are hard to imagine in the capital today. No matter how harsh the details, Alan Johnson writes with a spirit of generous acceptance, of humour and openness which makes his book anything but a grim catalogue of miseries.
________ 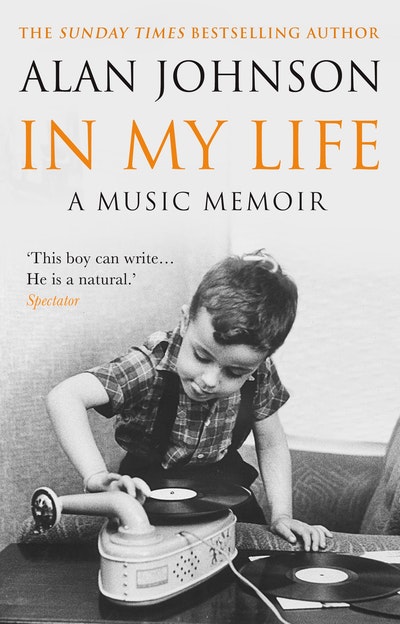 Praise for This Boy

Wonderful and moving... unreadable with a dry eye

a handsome and eloquent tribute

beautifully, beautifully written... his style is utterly simple, with a wit so understated that every reader will believe that he or she alone got it

Neither mawkish nor sentimental, it is an evocative, filmic account on an early childhood... would make a fabulous drama that, for all its squalor, lifts the spirits

the best memoir by a politician you will ever read

the biography of a politician like no other - beautifully observed, humorous, moving, uplifting; told with a dry self-deprecating wit and not a trace of self-pity

Truly remarkable. A brilliant portrait of what it was like growing up poor in London in the 1950s.

I love this book. Here is a classic account of working class life... It deserves to the read and admired

Alan Johnson may be the best Labour prime minister Britain never had, but his exceptional memoir is mercifully free of politics. all this he recalls in quiet, unpretentious prose

Outstanding... Hailed by readers of all parties and none, it is a popular piece of literature rated by Hilary Mantel, with a rare ability to make old men cry

An amazing and inspiring story

He recalls his childhood in detail, plainly, movingly, sometimes amusingly, but without a trace of self-pity or bitterness.a handsome and eloquent tribute