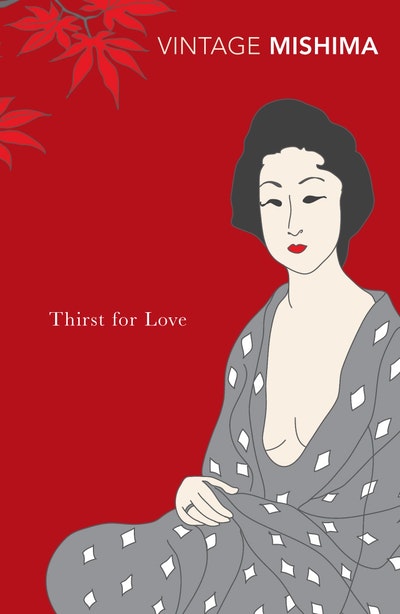 One of the outstanding writers of the world' New York Times

After the early death of her philandering husband, Etsuko moves into her father-in-law's house, where she numbly submits to the old man's advances. But soon she finds herself in love with the young servant Saburo. Tormented by his indifference, yet invigorated by her desire, she makes her move, with catastrophic consequences. 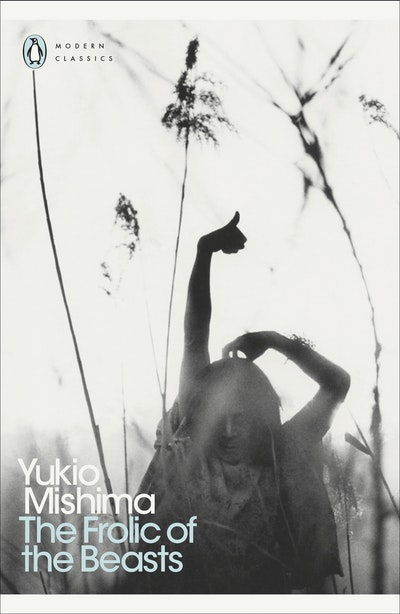 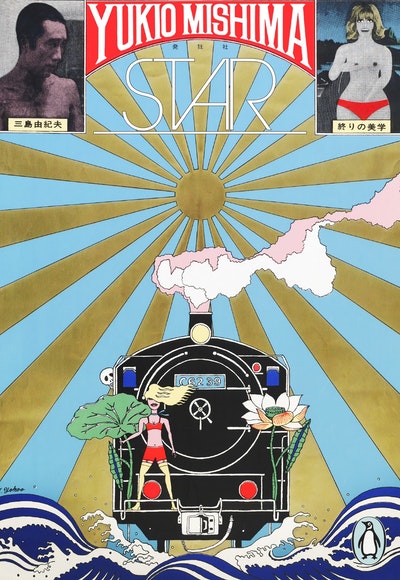 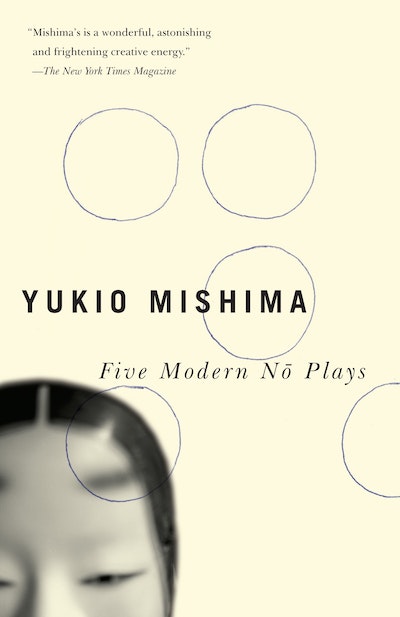 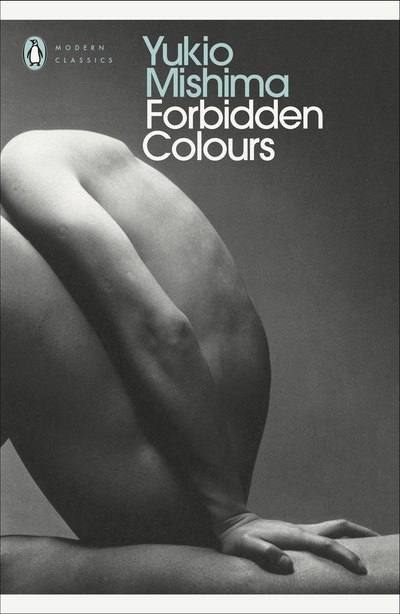 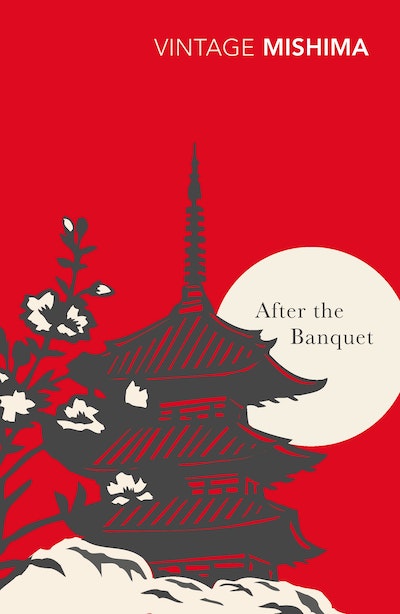 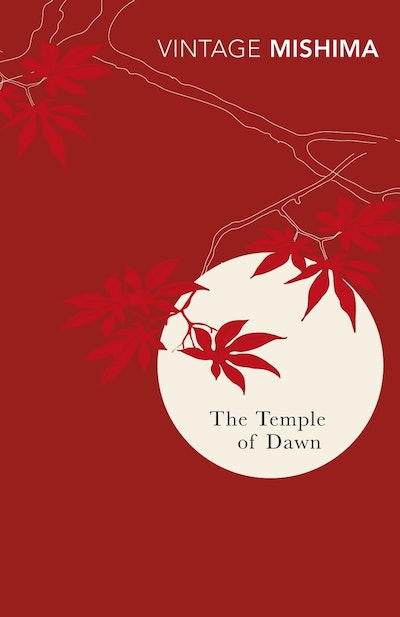 Praise for Thirst for Love