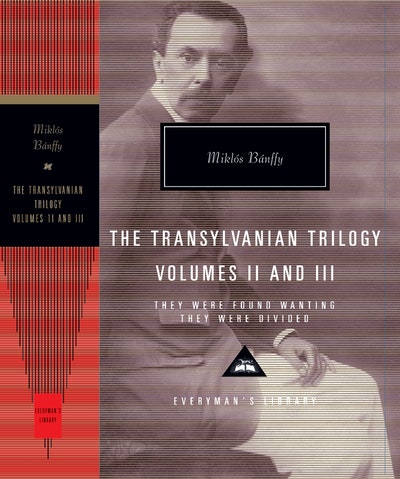 They Were Found Wanting and They Were Divided

Banffy’s extraordinary novel set in Hungary and Transylvania in the years before the First World War and published in Hungary between 1934 and 1940 is of a Tolstoyan quality and range that recalls the greatest Russian and French novelists of the nineteenth century.

The liberal hero, Balint, is at odds with the politics of his time; he lyrically describes the idyllic pre-industrial world of Hungarian Transylvania, later to fall into the hands of first the Nazis and then the Communists, his love for Adrienne, married to an unpleasant and dangerous lunatic, and a Proustian society helplessly bent on its own destruction.This is a novel hard to put down, a masterpiece of twentieth-century literature that deserves to be much more widely known.First published in English in the early 1990s by a small publisher, and a huge word-of-mouth success, this is the first edition in hardback, and in two rather than three volumes.

Miklós Bánffy (1873-1950) was a Hungarian nobleman with extensive estates in Hungarian Transylvania (now Romania), first patron of Bela Bartok and briefly Hungarian foreign minister after WW1. His castle and great library were deliberately destroyed by the retreating Nazis in 1944. 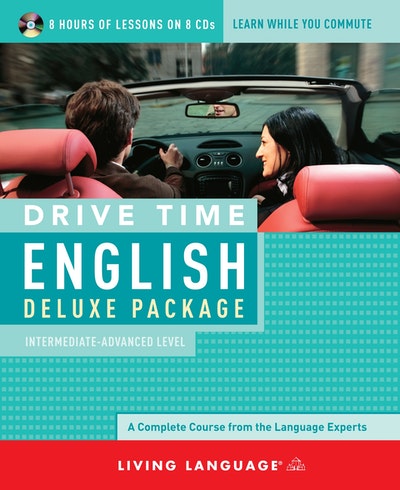