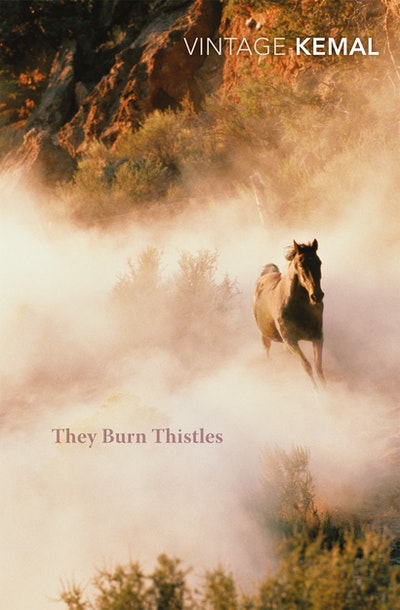 The sequel to Memed, My Hawk - an epic tale set in the Turkish mountains by Turkey's most important twentieth-century writer

This is the story of a bitter war between the poor Turkish peasants of the Taurus Mountains and the Aghas who covet their land. Ali Safa is determined to take possession of the village of Vayvay but its inhabitants will not sell. Then one villager weakens, prepared to part with his land in return for the Agha's best stallion. But this ill-fated deal sets in motion a chain of events which will see the young brigand Slim Memed take up the cause of the poor once again, with dramatic consequences.

Yashar Kemal (1923 - 2015) was born on the cotton-growing plains of Chukurova, which feature in his The Wind from the Plain trilogy. His championship of poor peasants lost him a succession of jobs, but he was eventually able to buy a typewriter and set himself up as a public letter-writer in the small town of Kadirli. After a spell as a journalist, he published a volume of short stories in 1952, and then, in 1955, his first novel Memed, My Hawk won the Varlik Prize for best novel of the year. His highly distinguished literary career continued in this vein; his work won countless prizes from all over the world and has been translated into several languages. Kemal was a member of the Central Committee of the banned Workers' Party, and in 1971 he was held in prison for 26 days before being released without charge. Subsequently, he was placed on trial for action in support of Kurdish dissidents. Among the many international prizes and honours he received in recognition of his gifts as a writer and his courageous fight for human rights, were the French Légion d'Honneur and the Prix du Meilleur Livre Etranger, as well as being nominated for the Nobel Prize for Literature. Kemal was Turkey's most influential living writer and, in the words of John Berger, "one of the modern world's great storytellers". 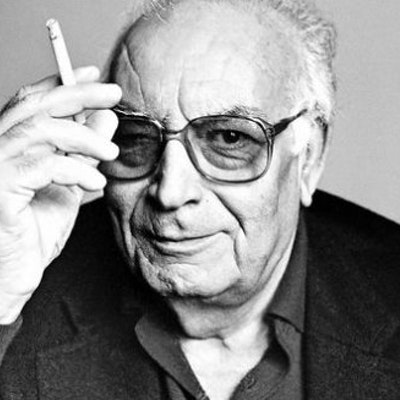 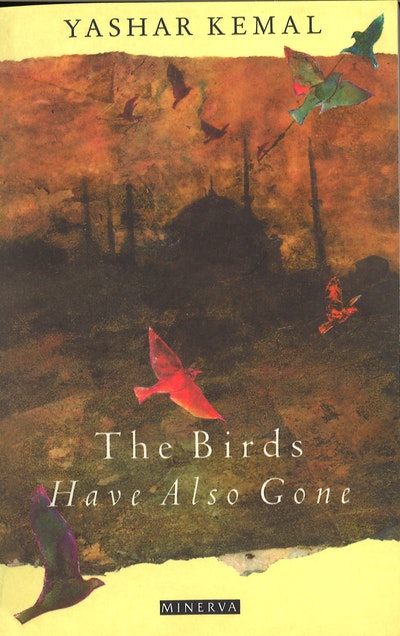 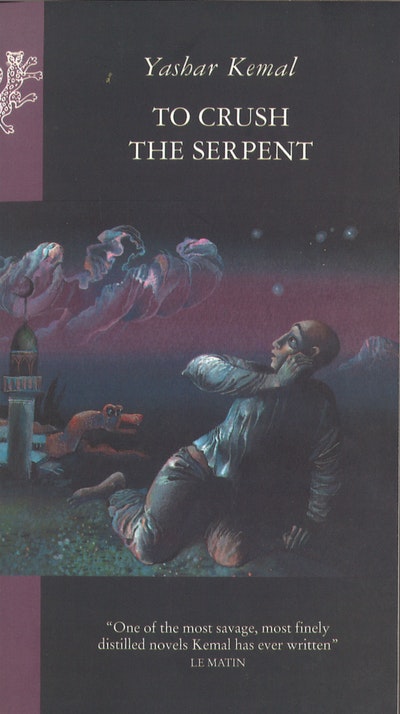 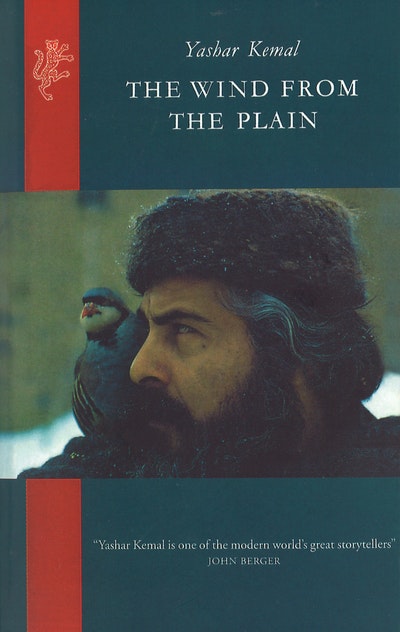 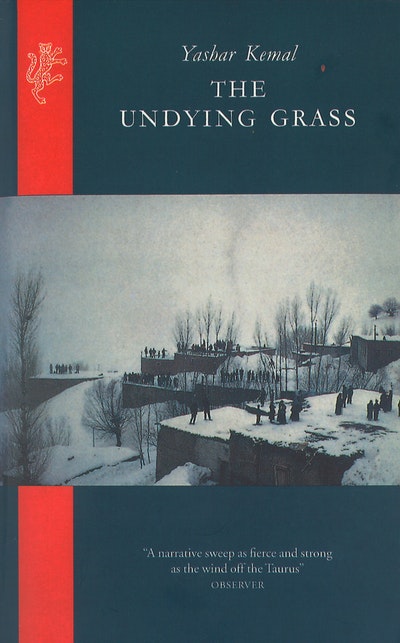 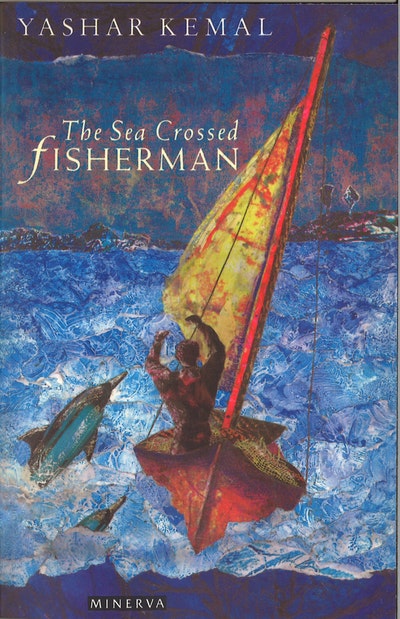 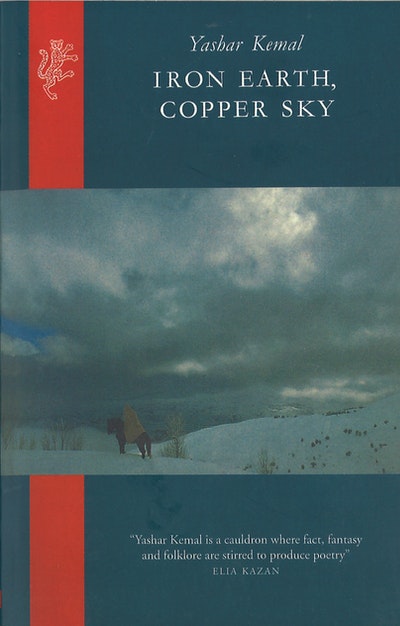 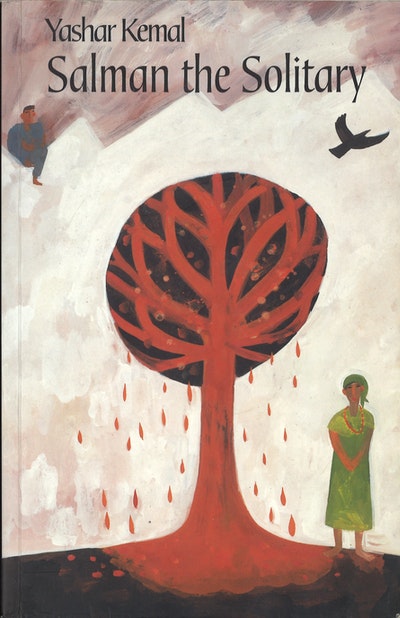 Praise for They Burn Thistles

[Kemal's] work, and, when all is said and done, his life, are injected with a burning humanism and a fierce belief in mankind's potential for good over evil. In showing a better way forward, shaping the lives of his characters with tolerance and understanding, Kemal's fiction occupies a moral plane far higher than that of human conflict and base revenge

The second part of the stirring Memed chronicle, by the man acknowledged to be Turkey's greatest contemporary writer

The sequence of events in the novel could not be more exciting… It is like a myth, but the mythic quality is given concreteness in the distinct personalities of the villagers… This novel is a worthy successor to Memed, My Hawk

There are a lot of facts and folklore in the story along with delightful fantasy, all told with an intimacy of detail that makes for fine reading. Kemal's descriptions of the Turkish landscape, animals and plant life are sharp and vivid. The action is told in the grand manner of the Homeric tradition, but Kemal doesn't miss a butterfly, a hard-backed iridescent beetle or the yellow narcissi of Anatolia. There is the smell of dried sweat and blood, but there is also the sweet scent of stirrup-high mint at the edge of a bubbling brook

One of the modern world's great storytellers. To read him is to be reminded that life itself is a story. He writes fearlessly, like a hero

They Burn the Thistles is an epic story of a bitter war during the 1920s between the poor Turkish peasants of the Taurus Mountains of Anatolia and the greedy Aghas who covet their land... British critics said that Yashar Kemal had a feeling for the soil in literature that recalled Thomas Hardy and Ignazio Silone