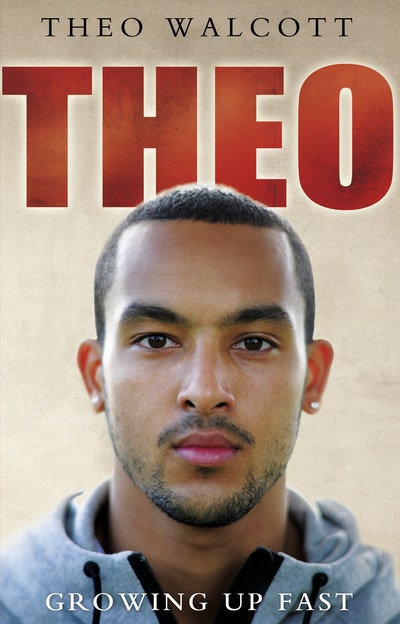 The amazing story, in his own words, of the meteoric rise to fame of England's most exciting young footballer - and what it's like to be Theo.

When the name of Theo Walcott was included in the England squad for the 2006 World Cup, shock waves ran through the football world. But no one was more surprised than Theo himself. His Dad Don told him he'd been called up. "I passed my driving test, by the way", Theo said.

Four years later, Theo Walcott has one of the most recognisable faces in football. As the English heart of the brilliant young Arsenal team, he has become a firm favourite at the Emirates Stadium. For fans, he represents everything that is good about the beautiful game - and he's very, very fast. For his country, he now carries the hopes and expectations of the nation on his shoulders, especially since one night in Croatia made him the youngest player ever to score a hat-trick for England.

It has been an incredible adventure, an unbelievable story for a quiet boy from a small village who only started playing football when he was 11. But how does it feel to be 21 and for your dreams to come true? To have been called 'the perfect footballer'? For the first time, Theo Walcott is going public to take you inside his private world, the world of a superstar in the ascendant, yet one with his feet planted firmly on the ground. It's going to be some journey.

Theo Walcott was born on 16 March 1989 and grew up near Newbury. After joining the youth scheme at Southampton, he became the Saints' youngest ever player, before joining Arsenal in January 2006. Following his surprise selection in Sven-Göran Eriksson's World Cup squad, Theo set another record in making his England début at the age of just 17 years and 75 days, and was named the BBC's Young Sports Personality of the Year in 2006.

He has now played more than 300 times for Arsenal and is fast approaching 100 goals for the Gunners, including the goal that set them on the way to victory in the 2015 FA Cup Final. In September 2008 he also became the youngest player to score a hat-trick for England, for whom he now has nearly 50 caps. 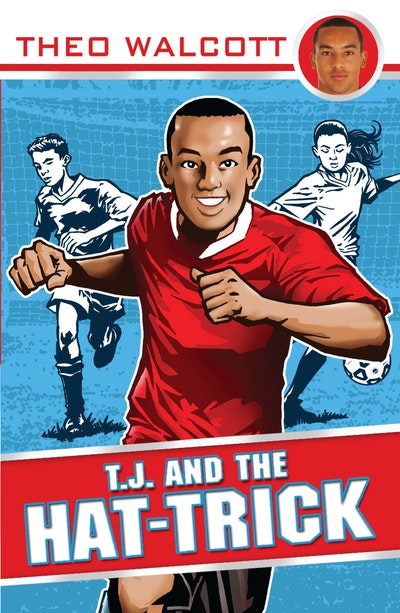 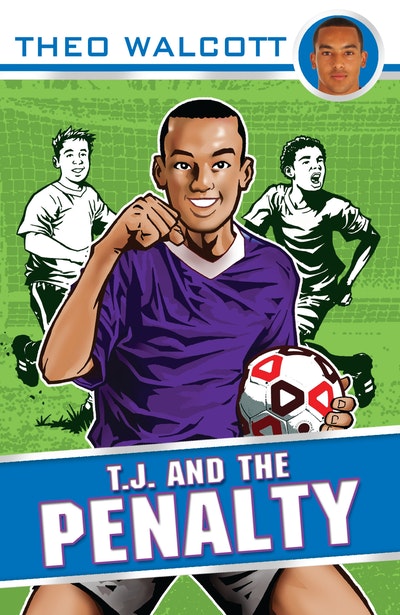 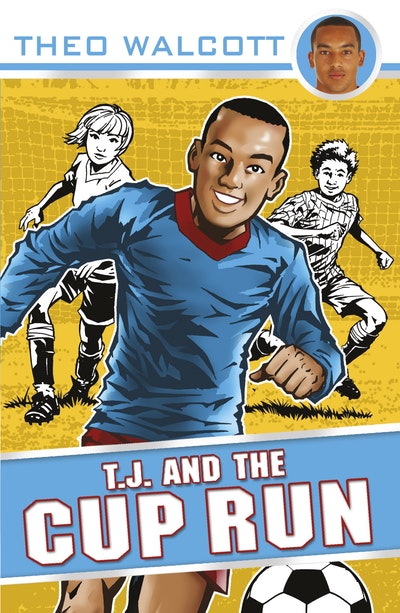 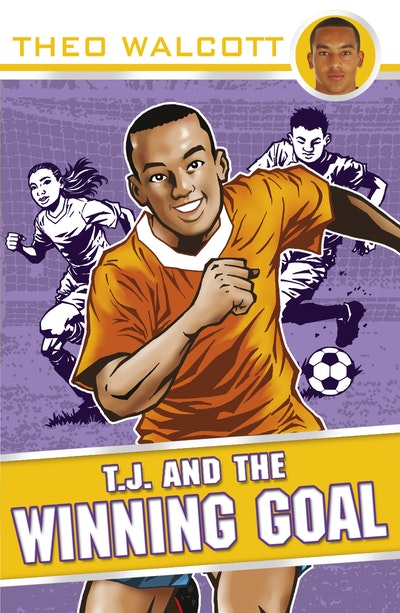