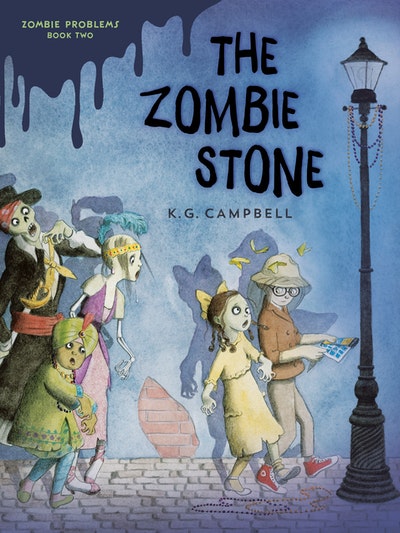 What's worse than discovering you have a zombie problem? Imagine acquiring four more undead tag-alongs. . . . From the acclaimed illustrator of Flora & Ulysses comes the second book in the Zombie Problems trilogy, heralded as "reminiscent of Roald Dahl in uniting the macabre with realism."

When a zombie followed August DuPont home one day, he didn't expect her to stick around. But Claudette is in no hurry to leave August's side. And when he decides to go to Croissant City in search of the elusive Zombie Stone, Claudette joins him. It's a good thing she does, because no sooner had August set out than a mysterious white alligator began to follow him. Reptiles aren't the only creatures to look out for, though. When August is reunited with his dour cousins the Malveaus, and their menacing mother, Orchid, finding the stone before they do takes on a new urgency. Throw in a swamp doctor, a costume parade, a pop star, a séance, a band of smugglers, and four new zombies, and you'd better believe that August's quest is only going to get more complicated. 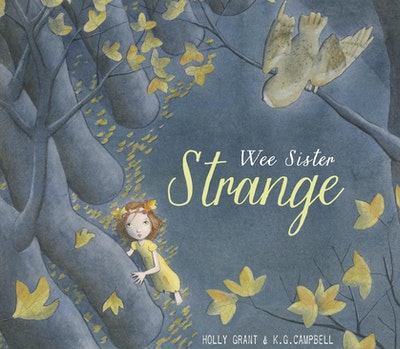 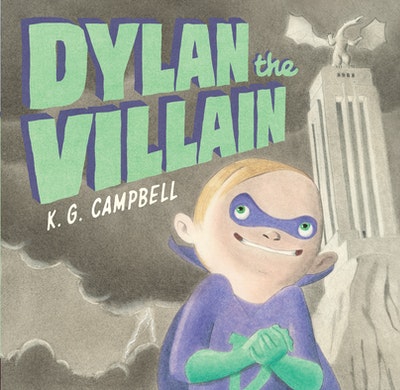 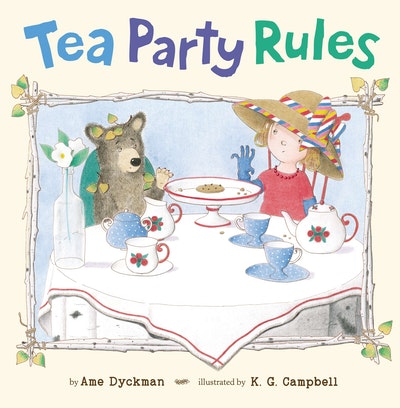 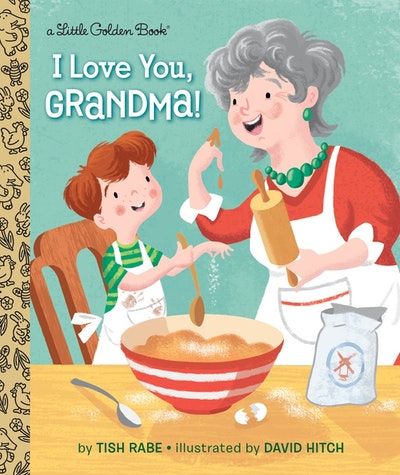