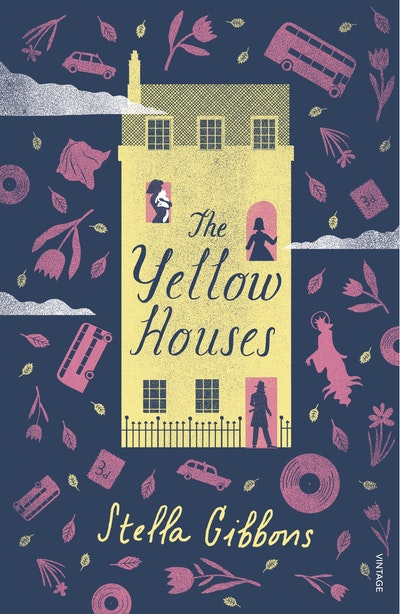 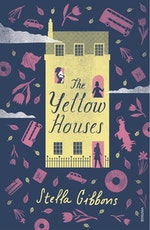 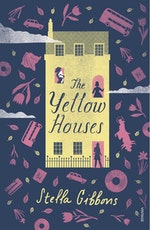 The second of two forgotten novels by Stella Gibbons, discovered in 2014 and published now for the first time

Wilfred Davis, quiet, retired, respectable widower, is sitting and sobbing on a park bench. He has lost his daughter and any sense of purpose. A mysterious stranger passes him a handkerchief, and strikes up a conversation that leads to friendship and an unconventional new home for Wilfred.

Mary Davis wants only four things out of life: a husband and three children, so at seventeen she runs away from school, her father and her home and moves to London to find them. Only a few months later Mary is engaged, but love and marriage promise to be very different from her childhood daydreams.

For Mary and Wilfred, it seems Fate has taken a hand, or is there another kind of guiding spirit at play?

Stella Gibbons' final novel, written in the 1970s but only discovered many years after her death, is published here for the first time.

Stella Gibbons is best known for her comic masterpiece Cold Comfort Farm. A witty parody of the pastoral fiction written by authors such as D H Lawrence, Thomas Hardy and Mary Webb, it won the Prix Femina Vie Heureuse Anglais in 1933 and established her literary reputation. Gibbons also wrote 22 other novels, including Christmas at Cold Comfort Farm (1940) and Starlight (1967), as well as three volumes of short stories and four poetry collections. She died in 1989, aged 87. 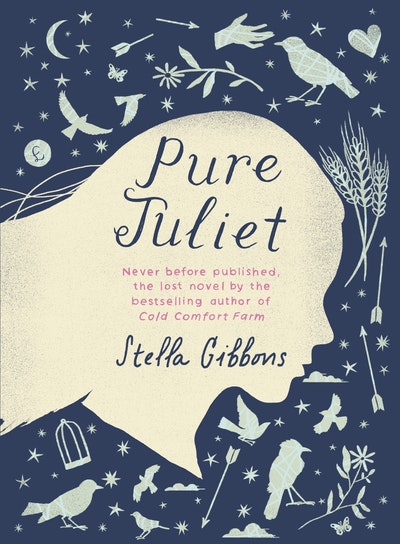 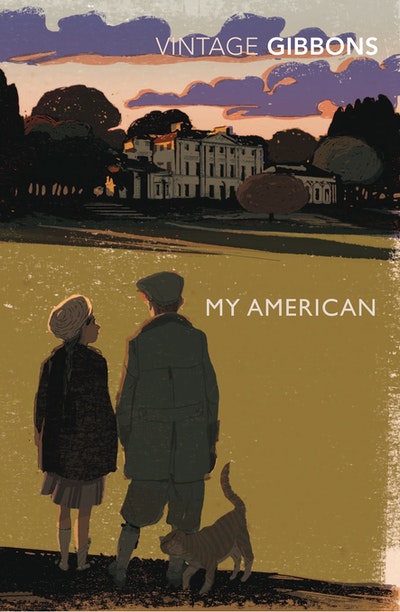 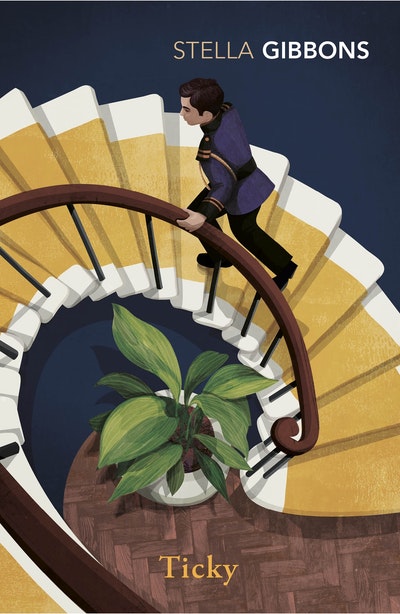 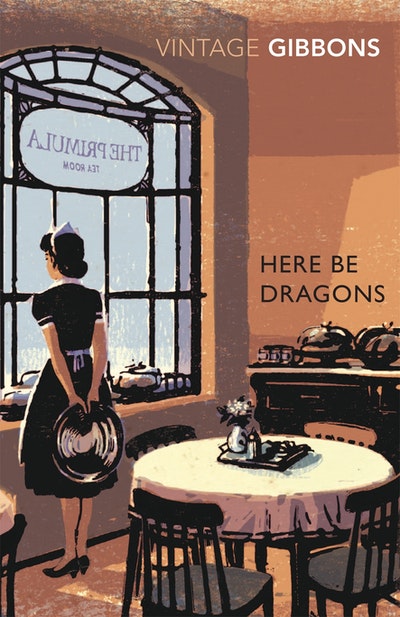 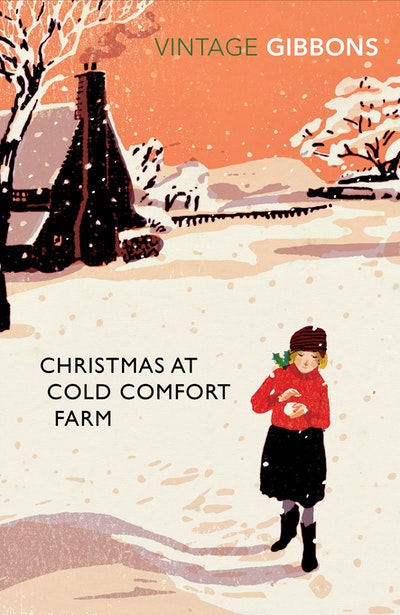 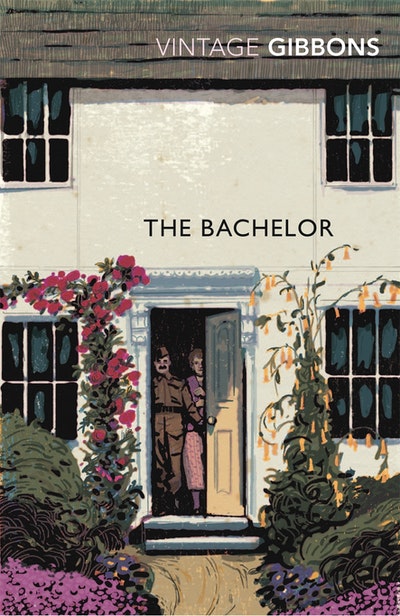 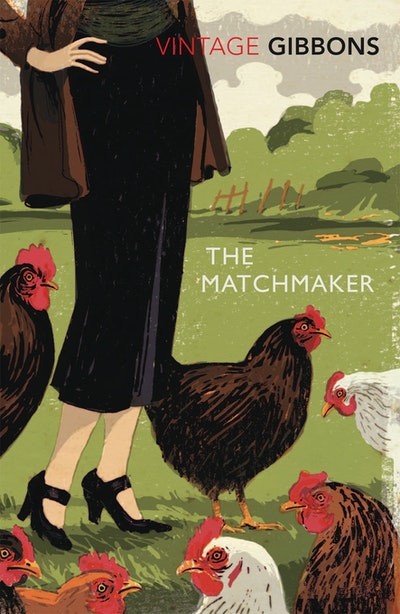 Praise for The Yellow Houses

“Fans of the acclaimed British author, described as the “Jane Austen of the 20th century” will be delighted that the existence of two never-before-published novels have been revealed by her daughter”

“Gibbons was an acute and witty observer, and her dissection of the British class system is spot-on”