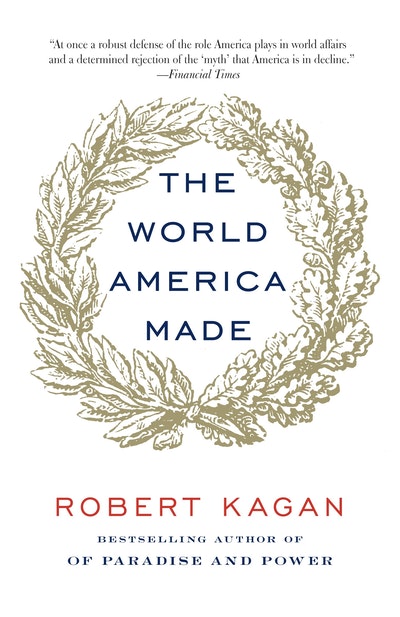 The World America Made

Robert Kagan, the New York Times bestselling author of Of Paradise and Power and one of the country’s most influential strategic thinkers, reaffirms the importance of United States’s global leadership in this timely and important book.

Upon its initial publication, The World America Made became one of the most talked about political books of the year, influencing Barack Obama’s 2012 State of the Union address and shaping the thought of both the Obama and Romney presidential campaigns. In these incisive and engaging pages, Kagan responds to those who anticipate—or even long for—a post-American world order by showing what a decline in America’s influence would truly mean for the United States and the rest of the world, as the vital institutions, economies, and ideals currently supported by American power wane or disappear. As Kagan notes, it has happened before: one need only to consider the consequences of the breakdown of the Roman Empire and the collapse of the European order in World War I. This book is a powerful warning that America need not and dare not decline by committing preemptive superpower suicide.

Praise for The World America Made

"The book makes the case that the nation’s decline is a myth, a reaction to the financial crisis of 2008 rather than to any genuine geopolitical shifts." —The New York Times

"These ideas struck a chord with a President accused of leading a great American retreat."
—Michael Crowley, Time

"Kagan paints with a broad brush, sprinkling a memorable metaphor here, a striking simile there . . . He provides a compelling demonstration that whether it's protecting the sea lanes vital for free trade or nudging societies toward democracy, the world stands a better chance with America in prime position than with China or Russia in the lead." —The New York Times Book Review

"[Marco] Rubio's foreign-policy views have evidently been recently shaped by a reading of Robert Kagan's The World America Made, a much-discussed refutation of the now-popular notion of American decline. As a Romney advisor who has penned bedside reading for President Barack Obama, Kagan could plausibly claim to be the most prominently cited writer in Washington right now." —Foreign Policy Magazine

"At once a robust defence of the role America plays in world affairs and a determined rejection of the 'myth' that America is in decline." —Financial Times

"An extended and convincing argument against the thesis that there is anything inevitable about American decline." — Max Boot, Commentary

"The foreign policy blueprint for the next Republican president." —Senator Marco Rubio

"Kagan grabs the reader’s attention from page one . . . He makes a powerful point: If America were to make a serious effort to disengage in world affairs, the world quickly would devolve into a much more scary and dangerous place . . . If you have time to read just one book, I suggest Kagan’s."  —Major General Perry Smith 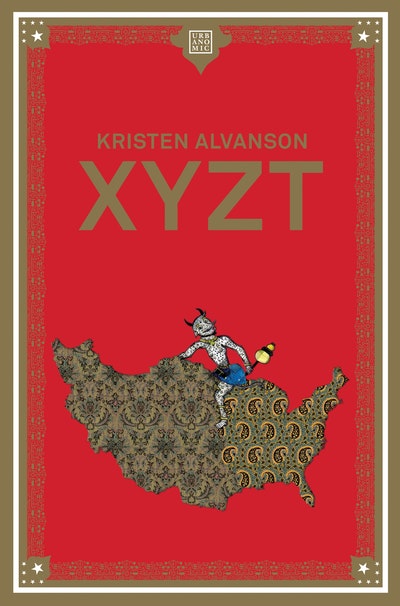 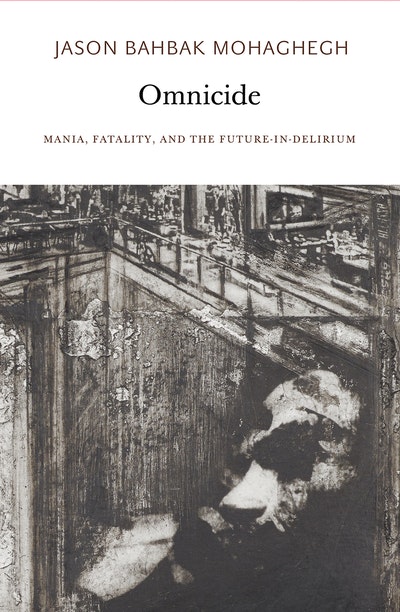 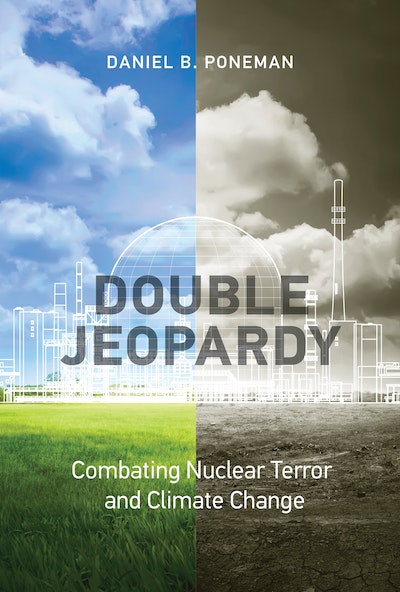